Burns up to 1000 calories with box 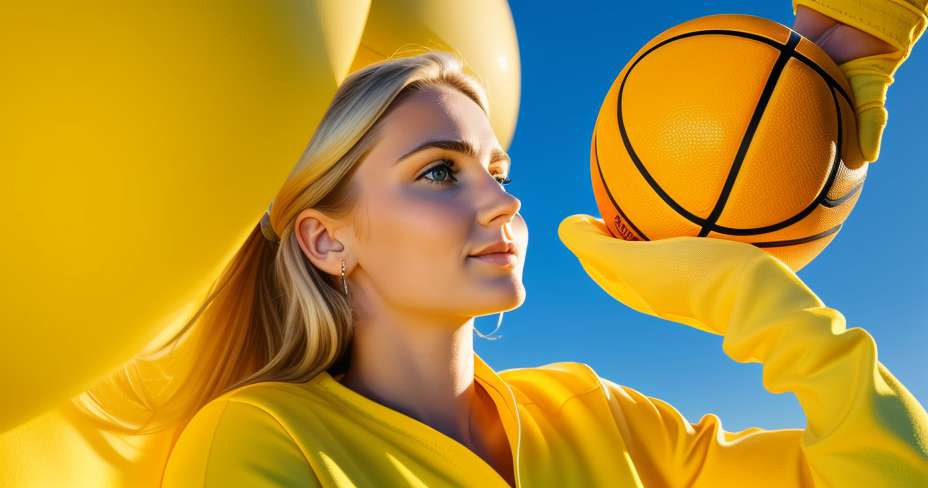 As one of the new Olympic Sports admitted in this summer fair, the Russian Elena Savelyeva defeated the Korean Hye Song Kim by 12 points to 9 in the first boxing fight starring two women, a discipline that among other benefits, helps Burn calories .

In its first Olympic version, women's boxing will be limited to three divisions (fly, light and medium), and in which 12 women will compete in each, of which, the four favorites from the second round, according to information of CNN.

Beyond the controversy for its inclusion, because it breaks a taboo on the incursion of women into another contact sport that has a long male tradition, do you know the benefits of its practice? Combining aerobic training with movements of resistance, makes boxing allows to integrate in a single activity the advantages of a session of cardio and one of dumbbells , so in one hour you can burn up to 1000 calories , according to es.fitness.com. It also helps:

1. Increase the strength of the upper and lower parts of the body, as well as an increase in aerobic resistance .

3. Work the waist and help burn fat accumulated in that area.

4. Strengthen the abdominal muscles and the lower belly.

5. Reduce the body fat and allows you to build a better figure with muscle mass .

6. Release from stress and reduces the symptoms of depression .

For the above, and before a significant increase in athletes in this discipline, the International Olympic Committee decided to include the box as Olympic sport , although only in three categories, to determine if it repeats its participation in the next summer fair in 2016, but now with all its divisions. If you want to know another Olympic discipline that helps you Burn calories visit: //goo.gl/LhnxL

Do you want to lose weight? Sign up with us and enjoy GetQoralHealth's new weight loss tool 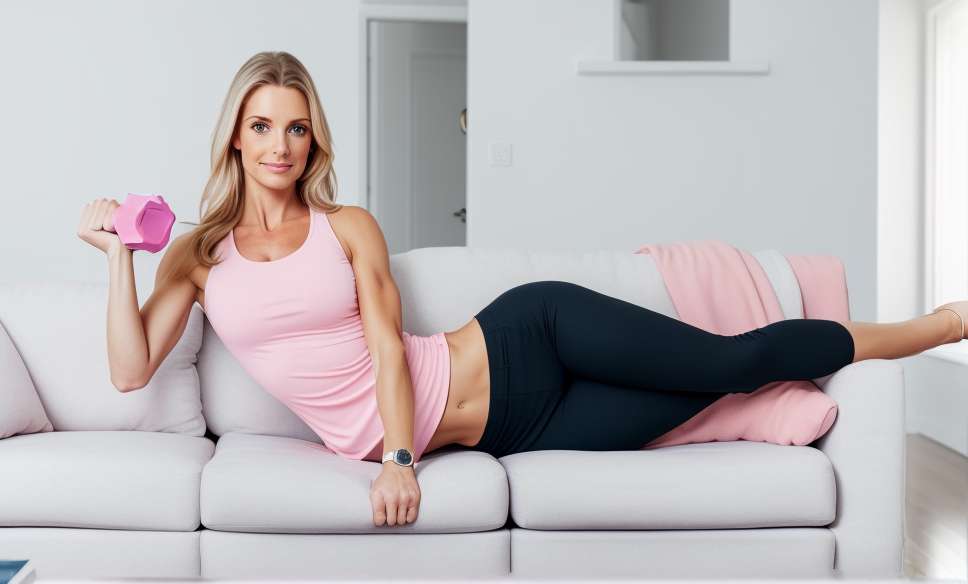 Get active without pretexts

Do you want to outline your figure mark it subtly or pronounce your curves to such a degree that they stop the traffic? Matthew Martinez tells you how and without leaving home.The first thing you... 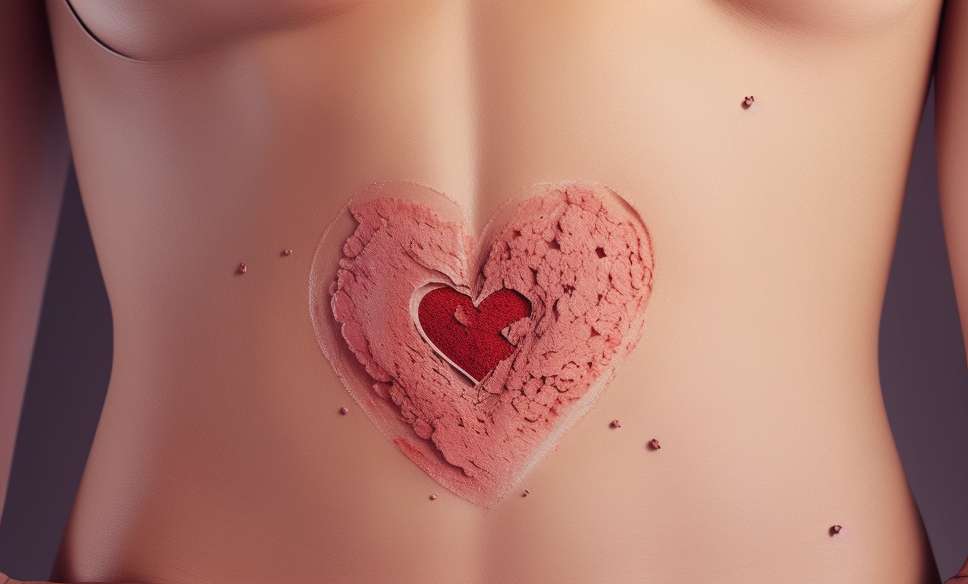 Where did that flat belly of 20 years go? If you are between 30 and 40, and you also ask yourself that question, do not worry! We have the solution. Put these tips into practice for burn abdominal...