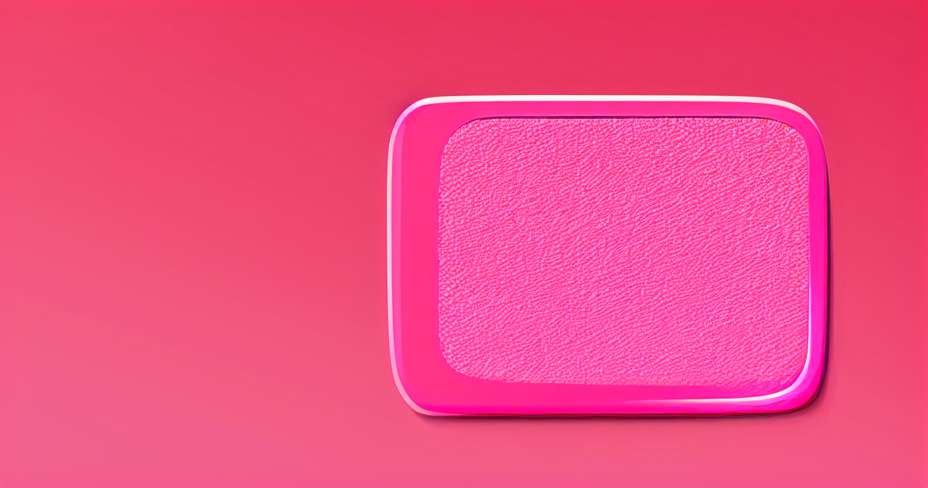 Researchers have managed to transform for the first time human embryonic stem cells in a kind of neuron that dies in Alzheimer's disease and that it is one of the main causes of memory loss, the scientific journal Stem Cells reported.

The new technology will be able to provide a supply of cells for use in drug testing or even for transplants that will help recover the memory, indicated the research of Northwestern University in Chicago, United States.

"These cells are critically important in the functions of the memory ", He said Dr. Jack Kessler from Northwestern University, and researcher in the project. The team used embryonic stem cells to create a type of neurons, which are believed to be responsible for the early loss of brain cells in Alzheimer's disease.

During the early stages of Alzheimer's , the ability to recover memories has been lost but not the memories in themselves. There is a small population of this type of neurons in the brain However, its loss has a rapid and devastating effect on the ability to remember. This ability to reprogram mother cells and creating an unlimited supply of human neurons has the potential to allow the invention and research of new drugs for Alzheimer's disease, and possibly the transplant of new neurons in patients who suffer from it.

Stem cells are cells capable of transforming into any other type of specialized cell in the body. Are the source of all cells . The embryonic stem cell They are taken from human embryos with few days of formation, and are those that have greater capacity to become any other cell type.

What is the Alzheimer's process?

Know it in our infographic "Understanding the Alzheimer's process"

We also present the first part of a series of videos that explain what stem cells are and how they work in our body. 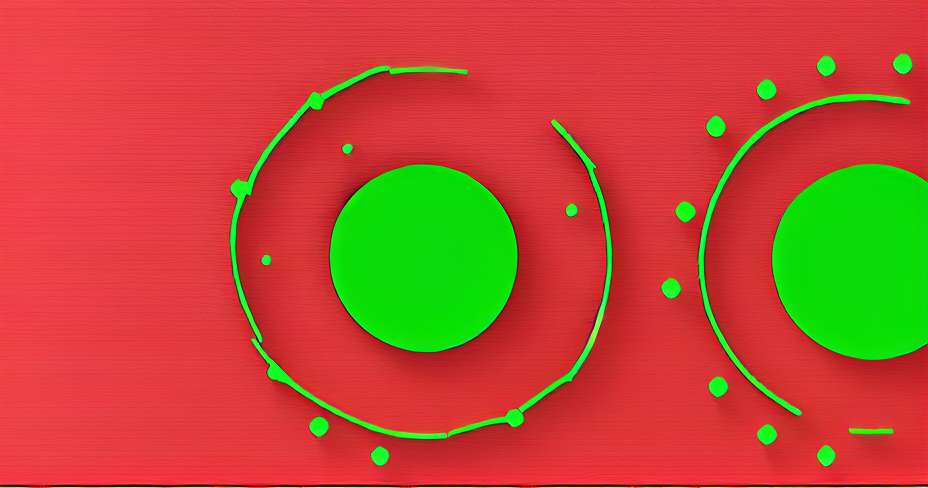 Cancer is detected with fluorescent spray

Japanese scientists created a fluorescent spray that detects cancer cells microscopic, which go unnoticed by surgeons and magnetic resonance. According to information published by The Huffington... 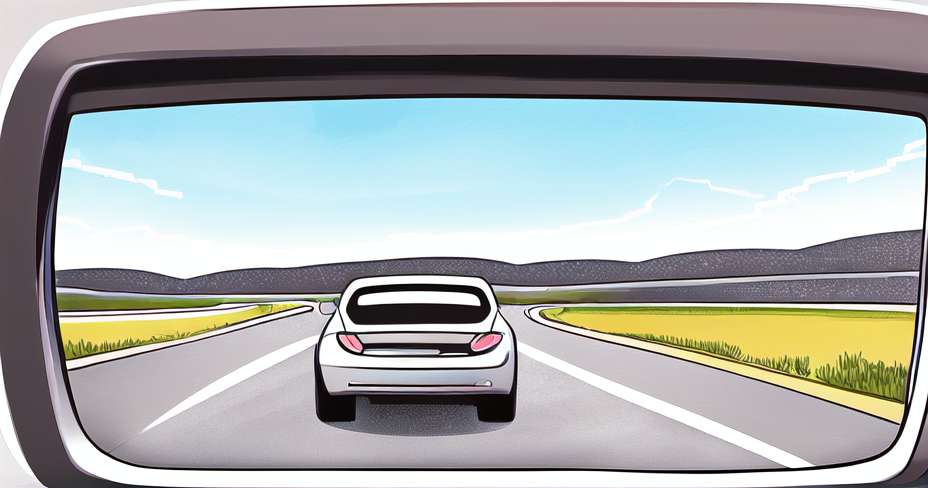 Visual impairment will not be a risk factor when driving

According to data from the World Health Organization (WHO), more than 285 million people suffer from some type of visual disability in the world, like the glaucoma, waterfall and the macular...