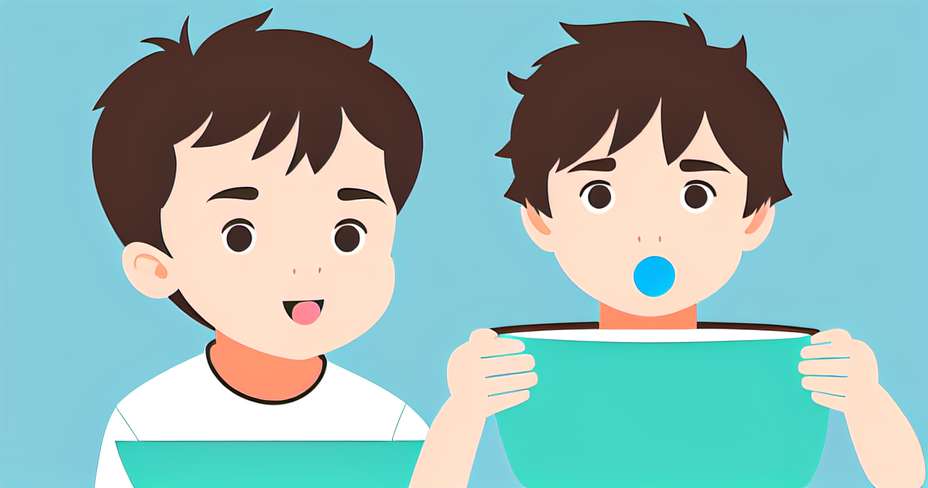 The stress , the lack of identification of hungry or satiety and choking with some food can cause a eating disorder in children, which, when prolonged, generates low height and weight for age, or overweight Y obesity .

According to the Coordinator of Teaching and Research of Psychiatric Care Services , Tizbe Sauer Vera , the problem is detected in the medical consultation, when the parents take the child for the apparent lack of appetite .

Sauer Vera points out that in infants, the feeding plays a social role by interacting with the family at home or with friends at school; however, it can be a stressful, when witnessing family conflicts or entering into a power struggle with the mother at every meal.

The psychiatrist added that, on occasion, eating disorder It has its origin from the birth of the baby up to three months of age, that is, during the first stage called homeostasis .

In this period, the baby learns from the mother to self-regulate her hungry , but when she is distressed or depressed and does not know how to detect crying due to hunger, the child is stressed and does not identify the need to eat, so he does not eat.

From three to eight months of age, the mother has to help the child to have self-control of hunger and to know when he is satisfied, in addition to strengthening the bond between them.

The specialist states that the third phase is symbiosis , where the mother is the main support of the child in meeting their needs (such as eating), and the child begins to identify who is an individual.

Between six months and three years, which is the phase of separation and individualization, the child wants to eat alone and there is a clash with the mother, because the mother does not leave it because she gets dirty and her food drops, which brings consequence a power struggle: the little one does not eat, cries, only chews the food and expels them. On the other hand, another type of disorder is the sensory aversion to food, and occurs in children very sensitive to textures, temperature, colors and flavors, so they carefully select the food they like. In these cases, parents should be very careful when introducing the food with an attractive presentation.

In the minors, the eating disorder post-traumatic, that is, when the child stops eating solid foods because he choked and the sensation of suffocation It caused fear. In these cases, the specialist recommends giving them, little by little, solid things such as a grape or a piece of fruit or vegetables to restore confidence.

Sauer Vera indicated that the treatments depend on the type of disorder and suggested to the mothers to give the minors small portions of food every three or four hours; then, each meal with your snacks with a well-established schedule.

He clarified that the children's rations should be small, the size of his fist, because if he is served the same as an adult, if he insists that he should eat more he will have overweight .

Video Medicine: Bulimia and Binge Eating in Teens: What We Know and What To Do (December 2022). 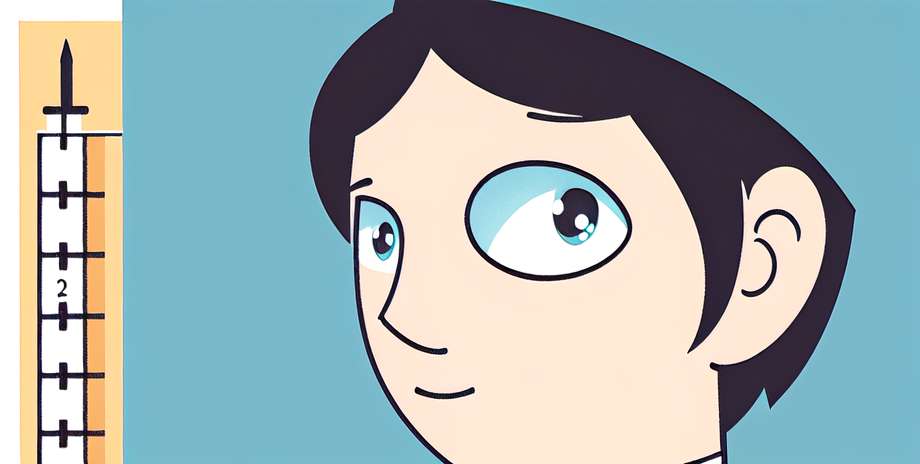 The pressure to look good to others tends to lead some individuals to dangerous territories in order to maintain or achieve a beautiful body.At present it is not exclusive to women, nowadays, men are... 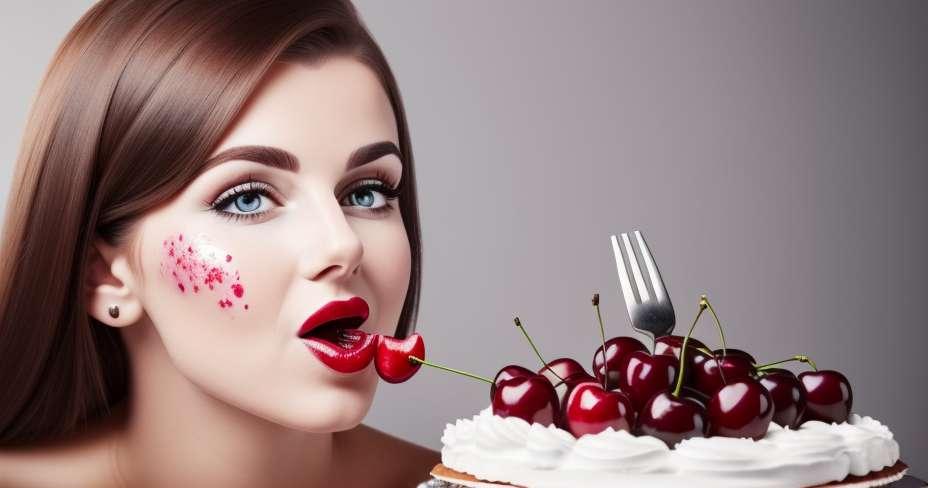