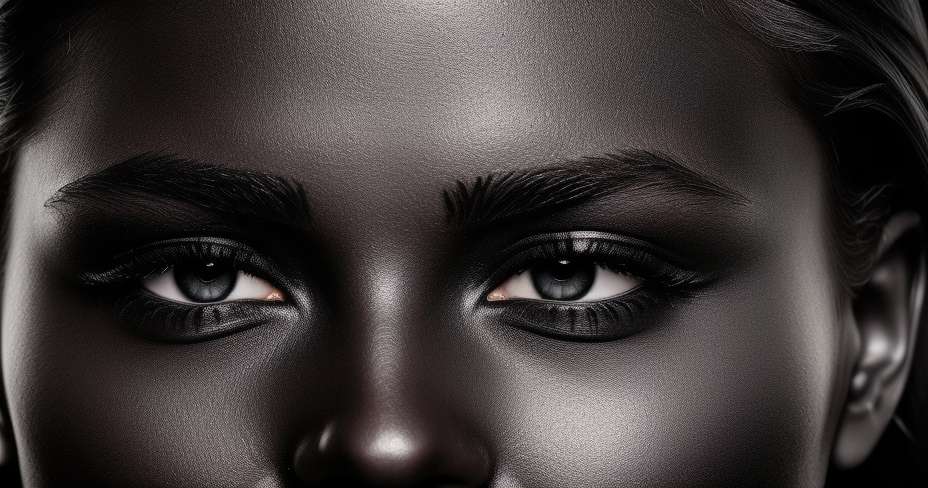 The Grammy winner, John Mayer , suffers from disease of the throat called granuloma , so he had to suspend all his concerts and postpone the release of his new album.

Based on information from Huffington Post , the musician says he has the best doctors to take his treatment, so he hopes to return to the stage soon.

It is a inflammation that is presented through nodules , which are formed by conjunctive tissue very vascularized and infiltrated polymorphic cells (histiocytes, leukocytes, plasma cells). The most common symptoms of this disease are:

The granulomas are generated by the gastroesophageal reflux , the excessive use, or misuse, of the voice, and by the use of tubes of breathing .

Its detection is carried out through a laryngoscopy , where an endoscope is inserted through throat to visualize the injury . Treatment options include surgical removal of the nodule or injection of botulinum toxin (known as Botox ) on the vocal cords. 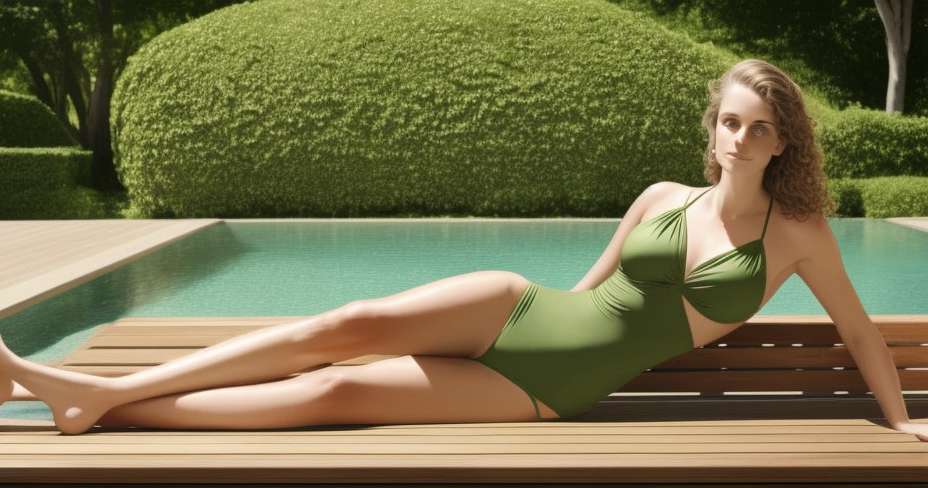 In an interview for the magazine "GQ", the British model Naomi Campbell counted the ordeal he had to live to overcome his addiction at drug. The top model claimed that, during her career on the... 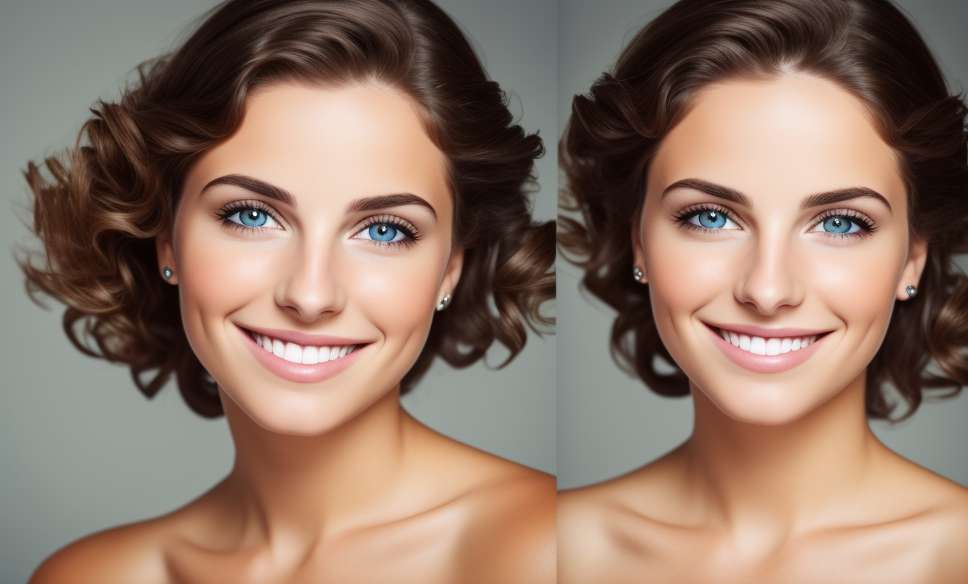 Some celebrities are also known for have a strong temper and be unbearable on the recording set.We present you some of them: Christian baleThe protagonist of Batman insulted the Director of...