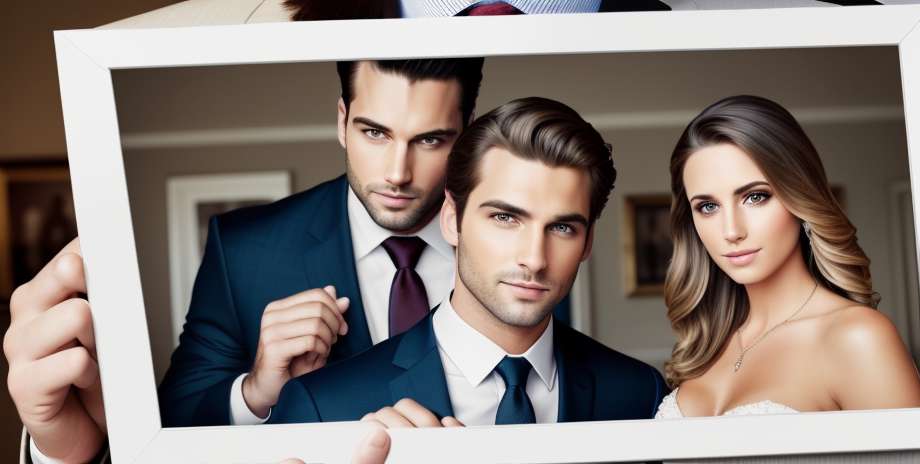 As part of the celebration of the Month of the Elderly, the National Institute for the Elderly (Inapam), a decentralized public body attached to the Ministry of Social Development, presented the public Singing Inapam , a tribute to the experience and values ​​of the elderly.

Armando Manzanero generously he gave away his interpretation , sharing the stage with the singer Mónica Meza. Canto Inapam is a composition by José Luis Fortanell and highlights the importance of appreciating the teachings of older adults.

Taking as stage the María Teresa Montoya theater, the general director of Inapam, Alejandro Orozco Rubio, assured that one of the main tasks of the institute, as the governing body of public policy in favor of the elderly, "consists in the promotion of a aging culture , so that society becomes aware of this wonderful stage and, above all, so that it is enriched by their experience and knowledge, which are the most valuable legacy ".

The singer and author from Yucatan, Armando Manzanero said after interpreting Canto Inapam, that "when an old age is taken with love, with joy, when one is well sheltered by what one sowed or one harvested, undoubtedly life becomes very pleasant ... when our parents or our grandparents reach a greater age, when one sees that the Mexican is aware of their parents or grandparents, it is something that dignifies me as a human being ".

Manzanero commented that he has his Inapam card, to obtain the benefits of the programs for the elderly and added that our country is worthy of happiness, "worthy of beautiful things, because it has everything ... we have a root, a culture and we have things in which we must dignify ourselves in all aspects, everyone has bad times, and it is not Mexico, everyone has them, but we have to return to peace, beauty and love ".

During the event there were dance groups from the Cultural Centers of Inapam, as well as the choir of older adults, who performed songs such as "with you I learned" and "this afternoon I saw it rain".

Before hundreds of older adults who gathered in the theater, Mr. Orozco stressed that although Canto Inapam emerged with the aim of recognizing people over 60 years of age, it is also directed "so that other generations can keep in mind the importance of Treat the elderly with equality, dignity and respect. "

At the end of the event, the general director of Inapam gave recognition to the singers Armando Manzanero and Mónica Meza, as well as the songwriter, José Luis Fortanell. 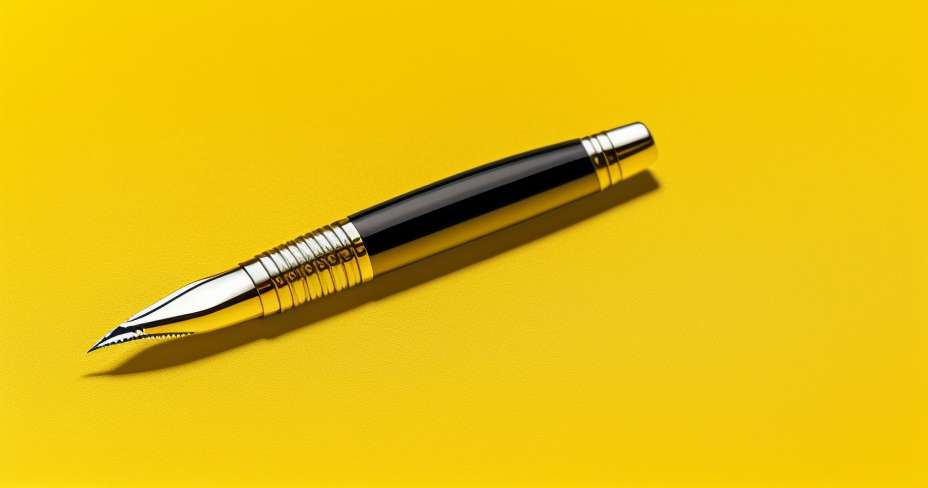 The determination of the Blood type is especially important during the pregnancy. If it is detected that the mother have Rh negative blood, so he father It must also be evaluated.East exam is done to... A drink to toast for a new life?

In Mexico, 46% of the population has consumed alcohol, and according to the public perception the problem begins after 14 years, as indicated by a study conducted by the Latin American Faculty of...