Migrant Senectud, health panorama in the US 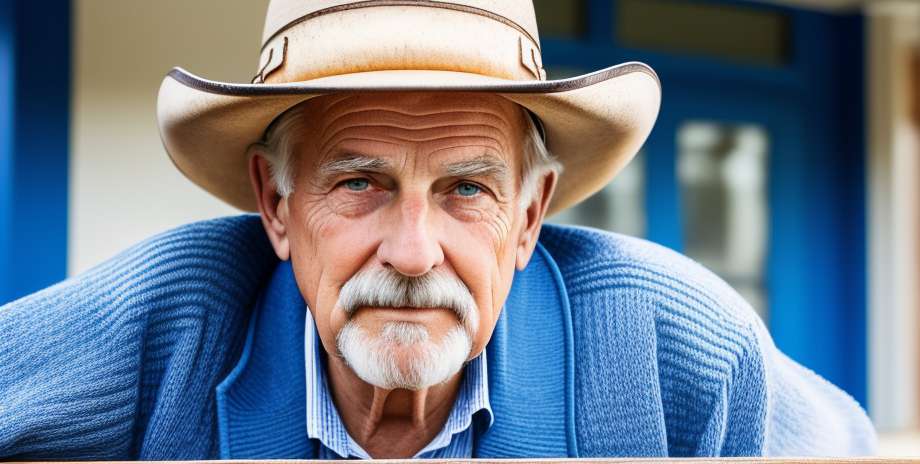 Faced with the problem of migration of Mexican citizens, the sector of older adults forms a population group who has endured a long period of time adapting to a new life and now requires specific attention to their health.

In 2008 the organization Binational Health Week He released some figures about adult people and their health problems in the United States.

Among the last official data of 2005 published, by the Ministry of the Interior and the National Population Council (CONAPO), the presence of 710 thousand elderly Mexican adults in the United States stood out.

More than 140,000 Mexicans of advanced age, resident in the neighboring country, are not insured, which represents a condition of extreme fragility in the face of any disease, especially chronic-degenerative diseases, common in old age.

Most of these Mexican people aged in that country, since it is estimated that 62% of Mexicans older than 60 years emigrated before 1975. They and they have contributed to the US economy, at least for 30 years. 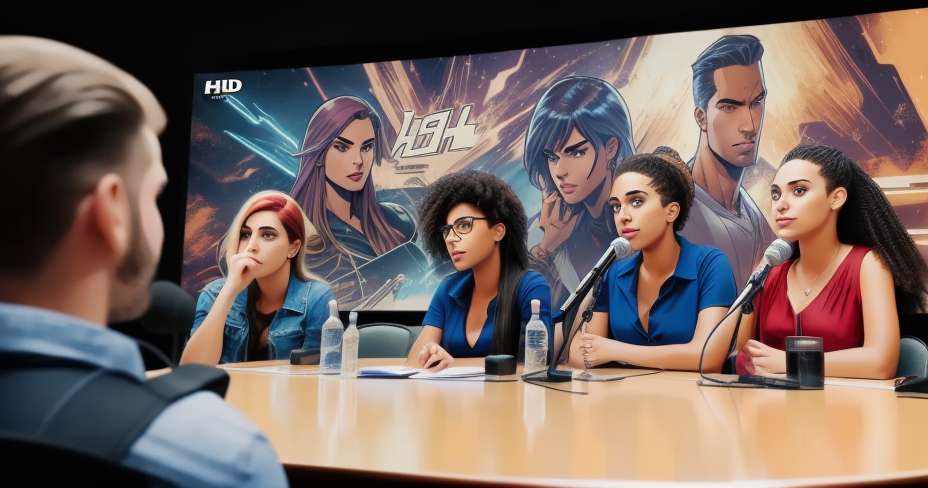 Mexico in crisis due to shortage of nurses

In the country there are only 19 nurses for every 10 thousand inhabitants, while the World Health Organization (WHO), recommends a minimum of 84, said María del Pilar Servitje, holder of the... 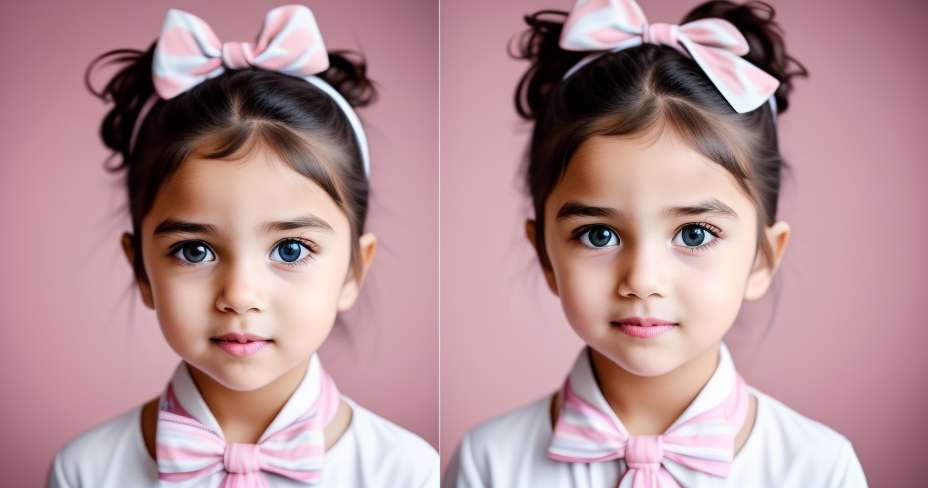 Magazine American Journal of Obstetrics and Gynecology published that a prenatal blood test has been developed to detect the Down's Syndrome. This sample is an option for women who want to know if...