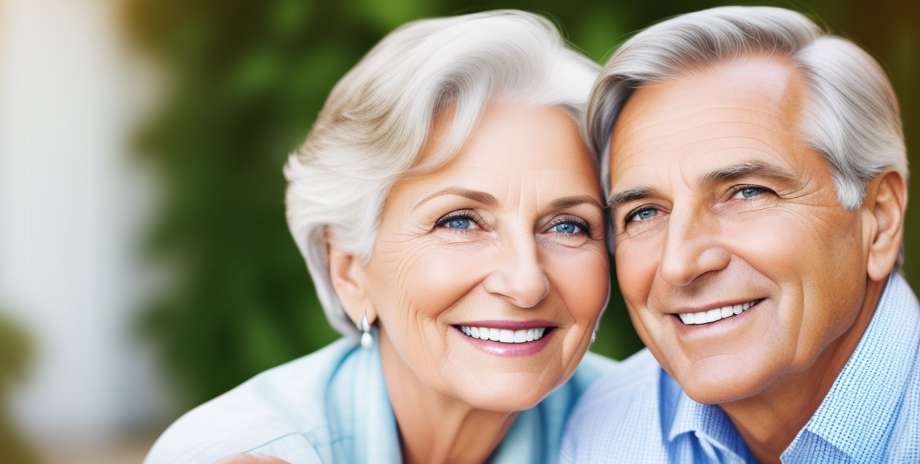 The world population is Aging in a gradual way ; However, this phenomenon has attracted attention because it constitutes "an unprecedented process in the history of mankind according to the latest report of the Population Division of the United Nations, published at the beginning of 2010.

Among the relevant data, it was announced that 1 in 9 people are over 60 years old; what predicts that in forty years the proportion is 1 out of 5.

In 2045 the total number of older adults will exceed the age of 14 for the first time around the world, which was already observed in developed countries in 1998.

The report notes that this phenomenon will have repercussions in all facets of life . Specifically it refers to the consequences in saving, consumption, labor markets, pensions, taxes, epidemiology, health systems, the composition of families or migratory flows.

The UN report is based on information from August 2009. 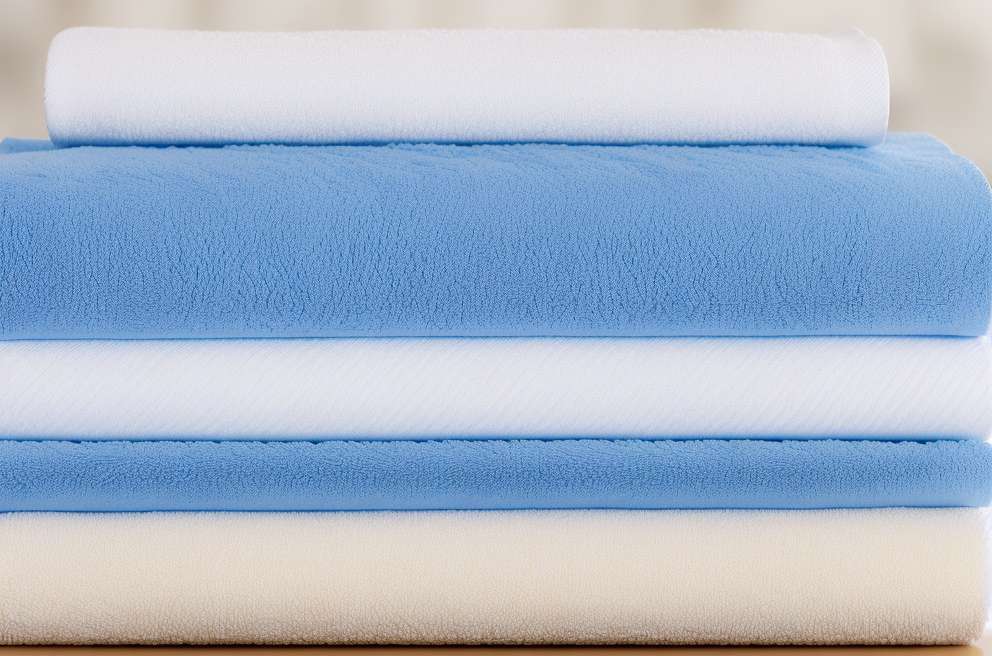 Hygiene and care in changing diapers

Hygiene and care in the elderly, are basic to make them feel comfortable, healthy and part of our family.A primary element in this stage of life is the use of diapers, therefore, various health... 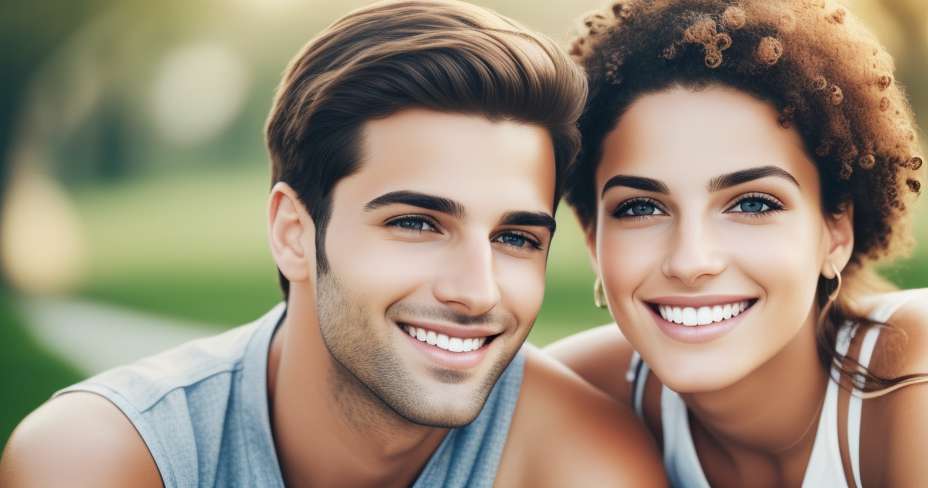 Secrets to keep the heart young

Aging is a part of the process of growing up ... We live, we experience and we learn our lessons, but sometimes too many bad experiences can affect the personality and create a emotional charge from...