Rheumatoid arthritis may cost you your job 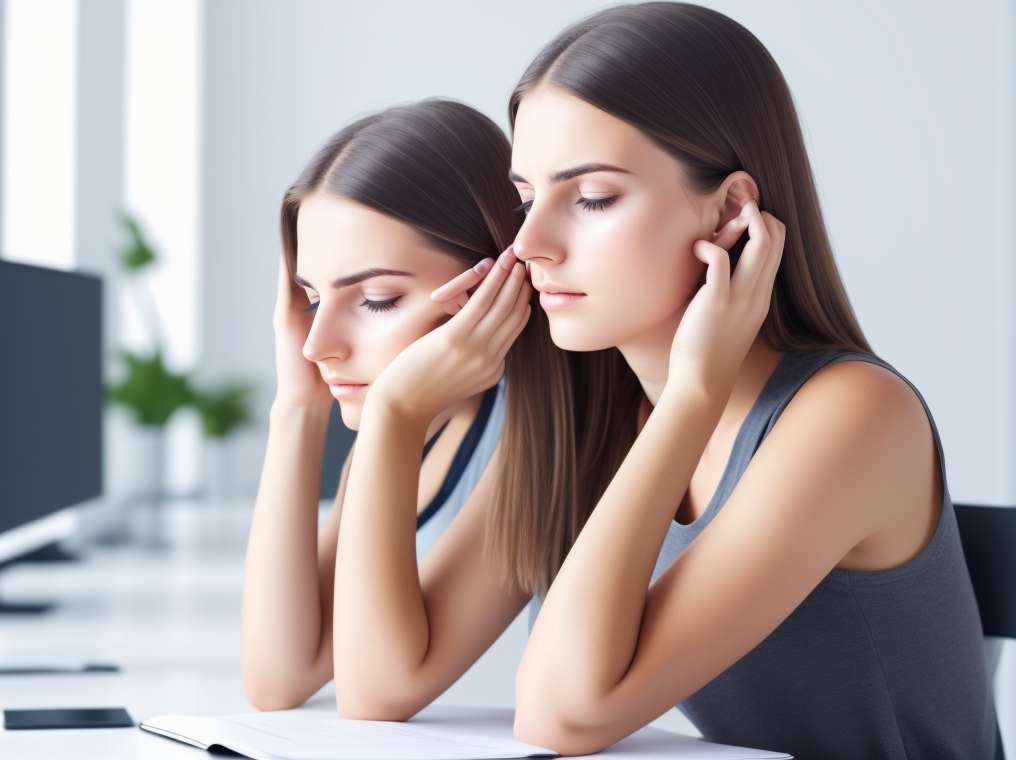 In Mexico, 9 out of 10 people with rheumatoid arthritis (RA) come to a doctor to understand this condition, after about 24% have been affected their ability to work because it is a degenerative and disabling disease, according to data from the Poll   AR: join the fight , an initiative of AbbVie at a global level.

According to this initiative that was applied in more than 10 thousand people from 42 countries, the majority of patients with RA (74%) say they know a lot or moderately about RA, almost half do not recognize that the joint damage caused by the disease It is irreversible.

In an interview with GetQoralHealth , the Dr. Manuel Robles, in charge of the Department of Rheumatology of the Internal Medicine division of the Health Institute of the State of Mexico, ISSEMYM , explains that this disease can be disabling due to the sudden or progressive pain that a person experiences in the joints, followed by a serious inflammatory process.

Therefore, with the intention of providing them with a better quality of life, where they can reincorporate themselves to their jobs and carry out daily activities, it is important to guide and attend to 2% of the total population suffering from RA in our country.

In that sense, according to the also member of the Research Committee of AR: Join the fight , reveals that 4 out of 5 people with RA are aware that it is vital to have a plan that allows adequate control of the disease, which implies the prevention of factors involved in its progression, such as smoking or some infectious processes.

It also explains that currently Mexico has a high level of attention from the RA, which is presented in a ratio of 3 to 1 in women, compared to men.

Among the treatments used to stop the progression of the disease, as well as much of its symptoms, are the disease-modifying therapies, drugs (analgesic and anti-inflammatory) and biological therapies, which are applied individually and in combination.

In addition to these treatments, good life habits, such as a good diet, regular exercise and follow the prescribed treatment in each case, are the best way to face RA, because until now there is no cure for this. disease. 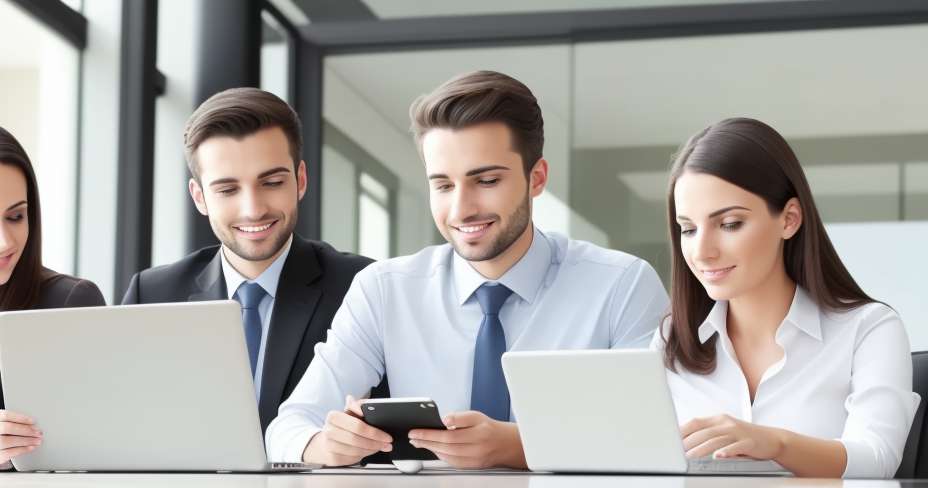 Did you lose your work motivation?

Do you look forward to Friday and get in a bad mood when the time comes to return to the office? When a person loses interest or work motivation not only affects their mood, but also their... 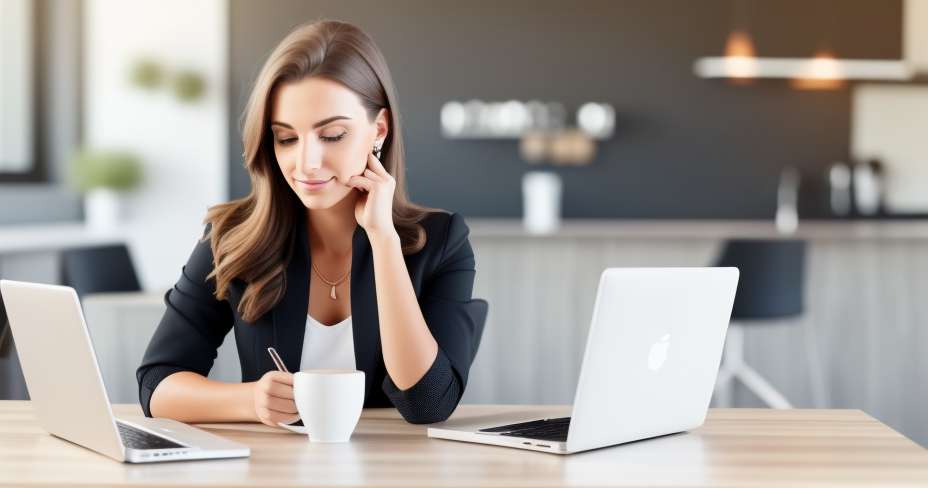 Recipe for a happy job

The work it is an important part of life, since in addition to providing you with money to survive, improve your self esteem and feed your soul. Working is an activity where you promote values ​​such... 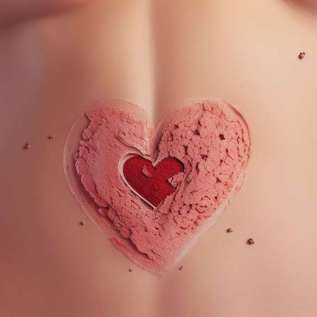 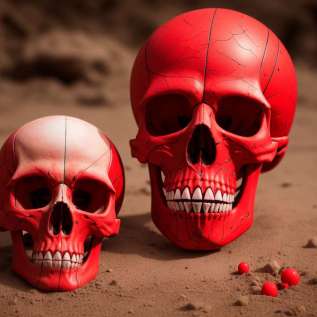 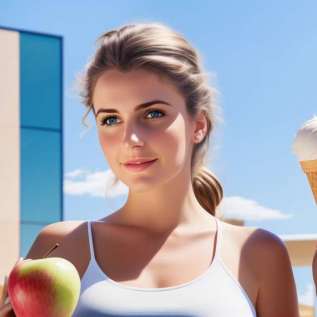 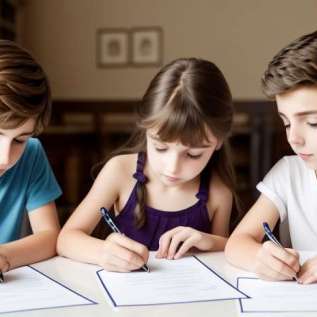 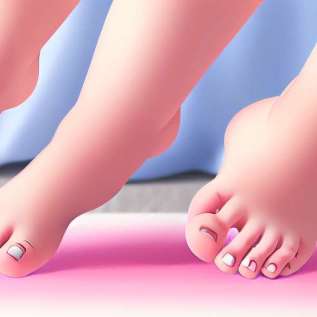 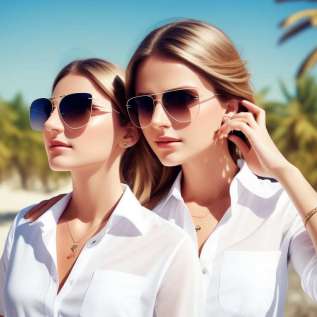