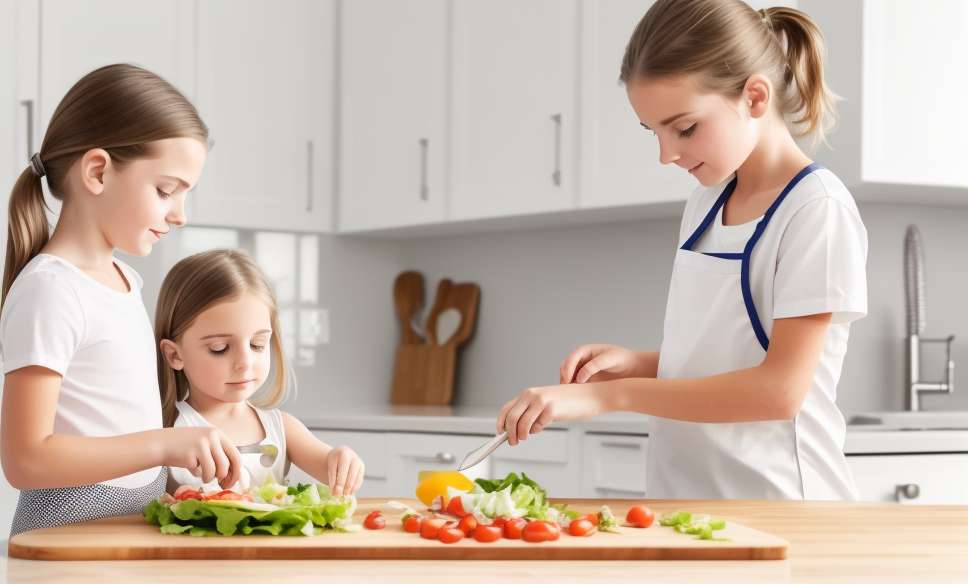 Follow one vegetarian diet is associated with a reduction of up to 22% in the risk of suffering Colorectal cancer , according to new research.

The study of University of Loma Linda in California, it also reveals that vegetarians that only eat fish meat and other sea animals, they presented 43% less likely to suffer this type of Cancer , compared to those who are omnivores.

The study involved more than 77,000 people, who were followed up by the scientists for seven years. More than half were classified as omnivores , and the others were divided into 4 groups, explains Michael Orlich , lead author and assistant professor of medicine at the institution.

The semi vegetarians, who ate meat less than once a week; vegetarians who consumed fish and other seafood, but avoided other meats; the lacto-ovo-vegetarians, who evaded meat but ate eggs or dairy; and the complete vegans, "he adds.

The results indicate that the vegetarians together they presented a 22% reduction in the risk of suffering Colorectal cancer , compared to the omnivores. Individually, that's equivalent to 19% less risk of colon cancer and 29% less rectal.

The vegetarians who consumed fish and seafood, they had 43% less risk of suffering from omnivores Colorectal cancer . While in vegans and lacto-ovo-vegetarians the probability was reduced from 16 to 18%, and in semi-vegetarians only 8%.

Although the study does not show that the vegetarian diet is the cause of this minor risk, it is associated, Edward Giovannucci , professor of nutrition and epidemiology of the Harvard School of Public Health , states that:

These dietary patterns can decrease the growth factors of insulin and similar substances, hormones that are related to colorectal cancer, compared to the traditional diet that includes red meat. "

For their part, the scientists point out that the Omega-3 fatty acids, potent anti-inflammatory and anticancer , are the key to low risk in the Pescetarian group. In addition, fish provides vitamin D, whose high dose is associated with less risk of suffering Colorectal cancer .

The Colorectal cancer is the second cause of death from tumors in the United States, so the National Cancer Institute recommends colonoscopies for adults over 50, with follow-up every 10 years. 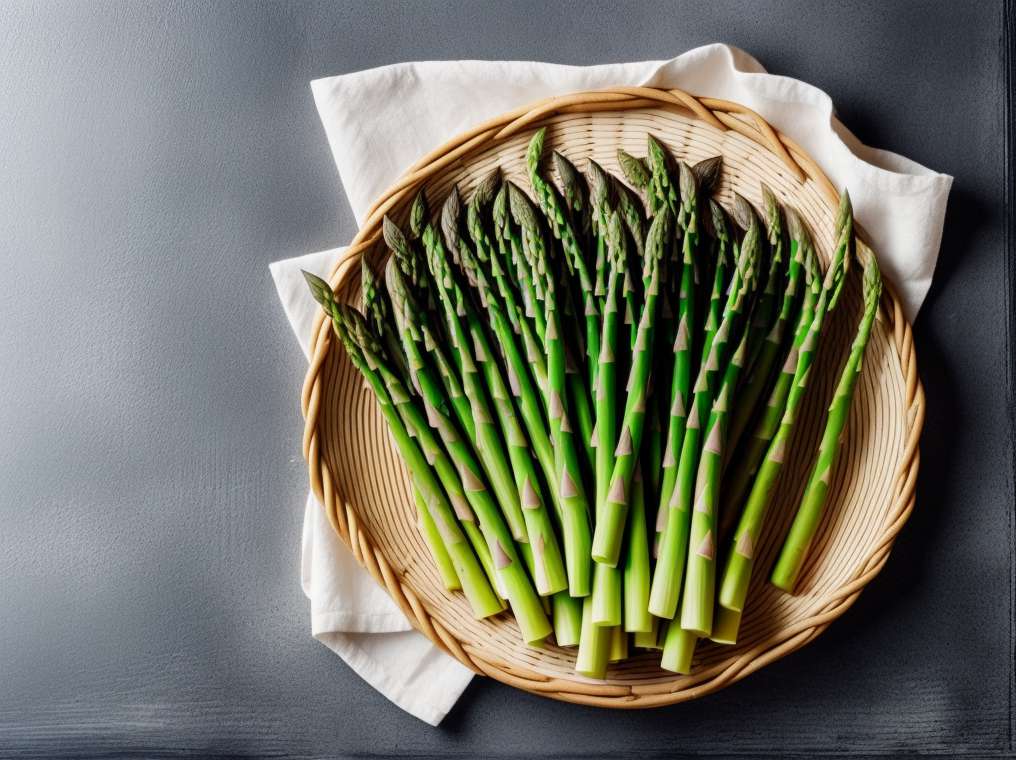 Everyone, at some point in their lives, has been the victim of an excess, either in food or in alcoholic drinks. Both, not only occasionally a terrible remorse, are also cause of physical ills:... 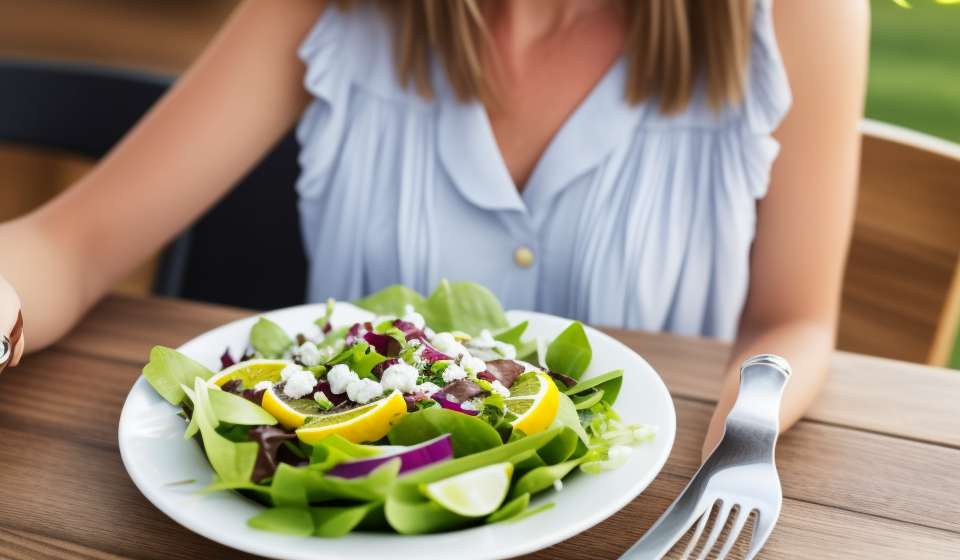 7 foods that satisfy you the most and lose weight

One of the most complicated situations at the moment of starting a diet is to feel hungry all the time, which is why even this routine is abandoned in less than a week. The idea of ​​caring for your...