Know how much alcohol a Mexican consumes 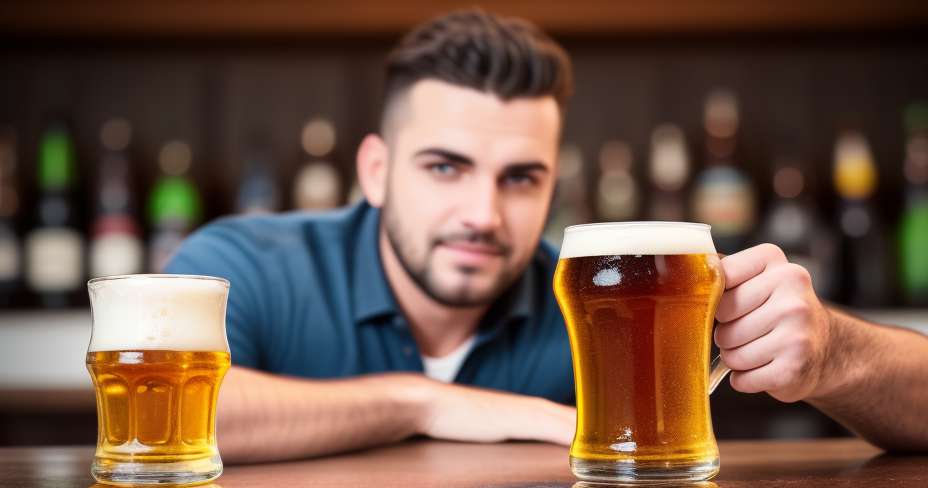 Near 2.25 million lives are lost per year as a result of alcohol consumption, which can be extremely expensive for the communities that use it most and for the society that surrounds them.

The report of the global status of alcohol and health released this year by the World Health Organization , presents a global, regional and country perspective on their alcohol consumption, patterns of behavior when taking, health consequences and government responses to the problem. The consumption in liters per capita , on an average between 2003 to 2005, gave a total of 8.4 , which is a little lower than the consumption of the region (America), which was 8.7 liters. Which indicates that Mexico It has remained in a stable status for an estimated 5 years.

The patterns of alcohol consumption were measured by the WHO, giving each country a score according to their level of risk, since the higher the number of scores, the greater the number of alcohol-related diseases get the country The levels range from 1 to 5, in an order from least risky to the riskiest, where Mexico obtained a score of 4.

The Alcohol abuse is a factor of global importance to suffer from diseases , injuries wave death , apart from generating health impacts such as substance dependence, cirrhosis, cancer and injuries.

The consumption of alcohol is the 3rd risk factor globally to suffer from diseases and disability , in the middle income countries it is the number one factor.

About 4% of all deaths in the world are attributable to alcohol, a percentage that exceeds deaths caused by HIV / AIDS, violence or tuberculosis. Therefore, the WHO urges the authorities of the countries to monitor the consumption of alcohol and the policies to control it, as well as to publicize the great risk that its consumption involves in the health of its inhabitants. 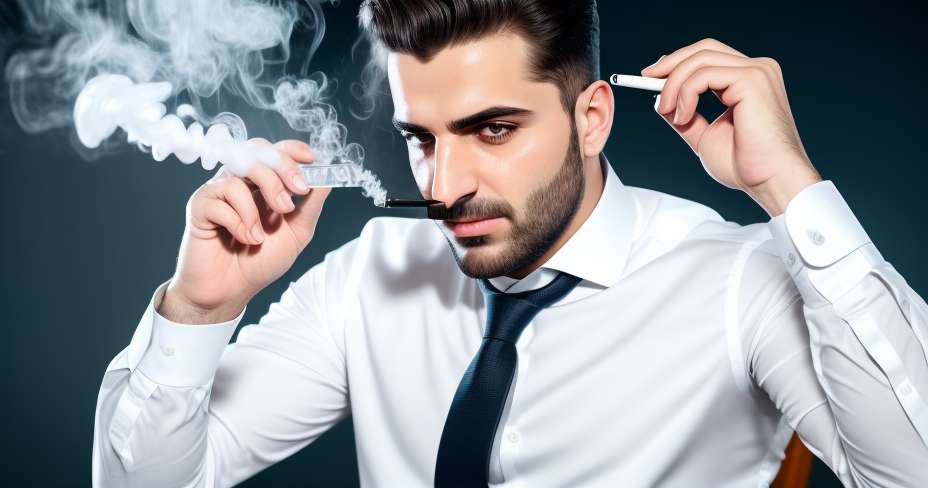 Alcohol does not reveal your true personality

Drinks alcoholic often have effects on a person like disinhibition Y euphoria, it is thought that those who ingest it become more happy; in fact, many of them would never have acted in a certain way... 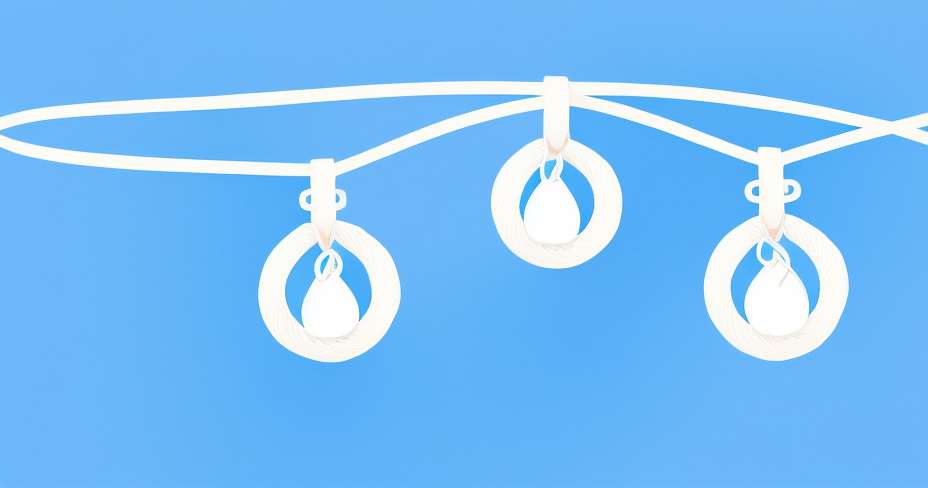 Tampons, a new way to get drunk

A practice that today has become fashionable among young people, 14 and 23 years old, is known as tampons on the rocks or tampax on the rocks, a phenomenon that responds to the fact of not wanting to... 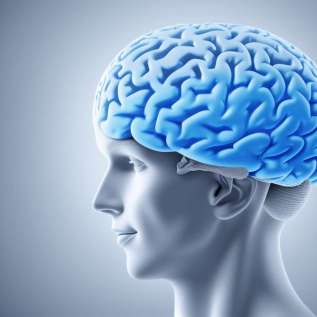 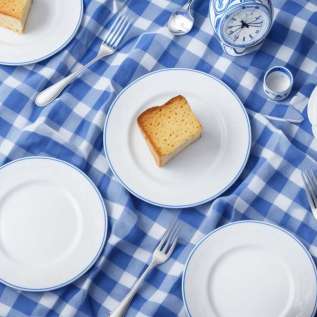 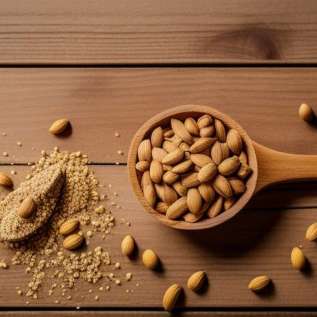 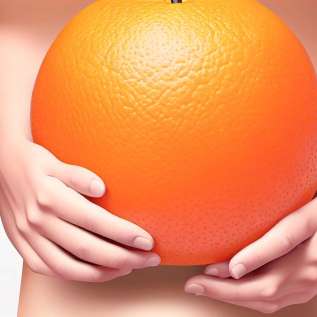 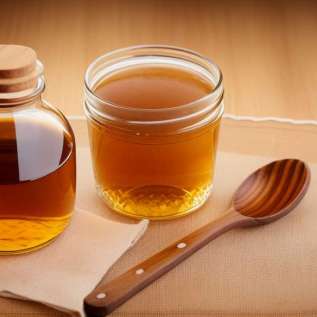