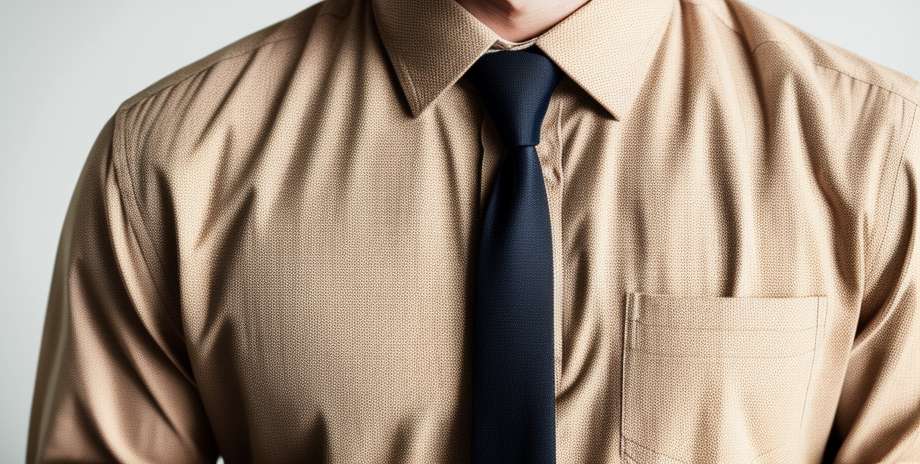 For many years it was known as disease manic depressive , today he is identified as Bipolar disorder , a mental disturbance that can be controlled through medication and therapy. It is caused by a chemical imbalance in the brain (alterations in the production of neurotransmitters that destabilize brain chemistry) and sometimes it is hereditary, that is, it occurs in several members of a family. If you have a father with bipolar disorder, your chance of having it is greater. Both men and women, at any age, can suffer from it.

Millions of people in the world live with him and, according to data from the Mexican Association of Bipolar Disorder (AMATE), in Mexico, 2 million people suffer although only half receive attention due to lack of economic resources and programs aimed at Mental health.

Symptoms of bipolar disorder A person who has bipolar disorder can suddenly pass unpredictable episodes of euphoria or hyperactivity (mania), to acute stages of sadness and depression (depression), in what would be an uncontrollable emotional "up and down".

During the manic phase , the person feels full of energy and capable of doing anything; he needs little sleep and thinks quickly and disorderly; He is dizzy and uncontrolled and has a hard time maintaining Attention in a single theme. He goes through moments of "grandiosity" and believes himself capable of formidable companies in all kinds of things, even to be reckless . It is almost certain that he spends money in excess and tends to be sexually promiscuous. In extreme cases it can suffer delusions or hallucinations.

In the depressive phase , the person with bipolar disorder can feel very sad. He loses interest in things that were normally pleasurable; suffers from sleep problems, either due to excess or default Y alterations in the feeding (loses the appetite or eats too much), in addition to difficulty concentrating or making decisions. It loses all the energy.

What is the treatment for bipolar disorder? Bipolar disorder is deals with medications that slow down mood swings and stabilize it. They must be prescribed by a specialist because each person with bipolar disorder is unique. These medications do not start working immediately, but the patient will begin to notice the difference in their mood after a few weeks. It is very important to make sure take the medications just as the doctor indicates and do not leave them. The psychological counseling It is very important because it can help you manage stress related to family concerns and problems in your relationships. Some people with bipolar disorder do not want to receive treatment. Often, they do not realize how much it affects their life and the lives of the people around them. 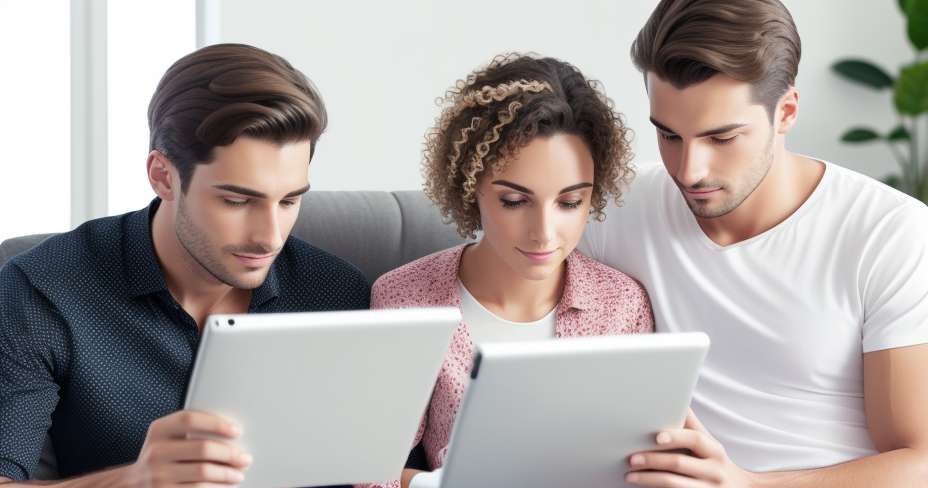 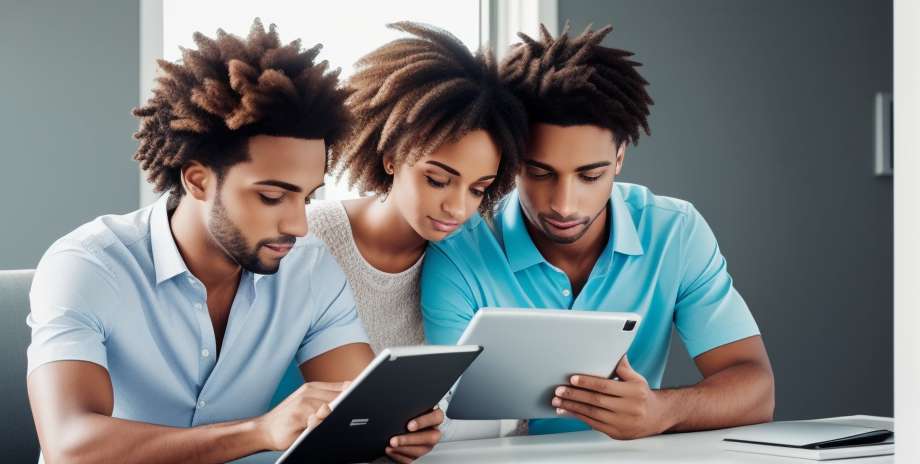 A large number of older adults are worried about the memory loss.Every day and more often, it is hard to remember names, numbers or objects and live with the fear that it is the first sign of...