Diabetes risk could be reduced with dairy 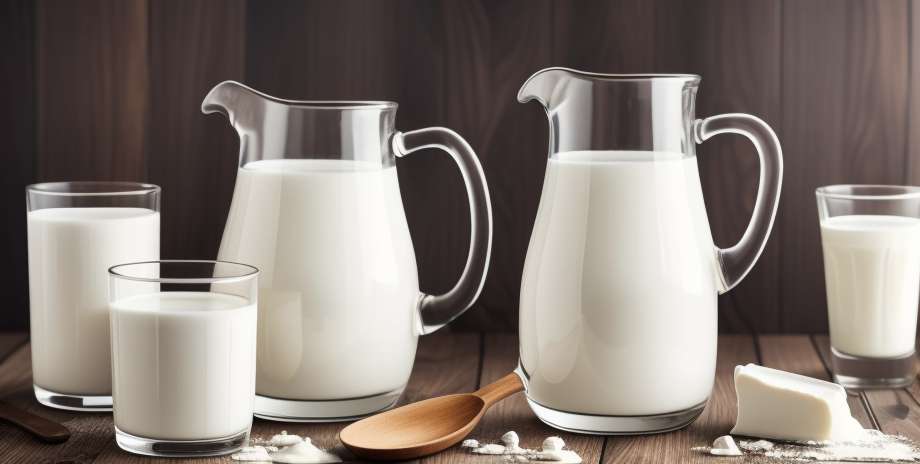 The type 2 diabetes It is the most common form of this condition. It is characterized by high levels of glucose in the blood and is that the body does not respond correctly, which is called "insulin resistance" , this means that, the liver and muscle cells do not respond to the hormone produced by the pancreas, as a result, glucose does not enter the cells to be stored as a reserve of energy and accumulates in the blood.

Fortunately, American scientists discovered a natural compound called transpalmitoleic acid , which is found in dairy products and, as they claim in Annals of Internal Medicine, can substantially reduce the risk of suffering from this type of diabetes.

This discovery may cause a shift in indications about care in patients with diabetes , since it is currently recommended to decrease the dairy consumption , but with this finding things could change, since the body does not produce this substance and the only way to obtain it is through the consumption of food. dairy origin (milk, cheese, yogurt and butter).

Research and its results

Researchers of the School of Public Health of the University of Harvard , were in charge of carrying out the study in which 3,763 people participated, which were followed up for 20 years in order to evaluate the risk factors of cardiovascular diseases in older adults.

The researchers took blood samples from the participants in 1992 to measure their glucose and fatty acid levels, including transpalmitoleic acid. Subsequently, a record of his health was taken to identify the development of type 2 diabetes .

The results showed that, at the beginning, the participants with the highest level of transpalmitoleic acid in the blood had higher levels of the so-called "good" cholesterol , inflammatory markers and insulin sensitivity.

During follow-up, individuals with more transpalmitoleic acid in the blood showed a "much lower" risk of developing diabetes: 60% less risk than participants with less of the fatty acid in the blood.

According to the scientists: "This type of finding requires confirmation with other studies and in controlled trials, but the magnitude of this association is amazing," says the professor. Darisuh Mozaffarian , who directed the work.

"It represents a difference of almost three times in the risk of developing diabetes between individuals with the highest levels of this fatty acid in the blood."

In spite of how flattering this study could be, the use of this acid is in its experimental phase, although it is hoped that one day it can be industrialized to exploit its therapeutic properties in patients with type 2 diabetes. 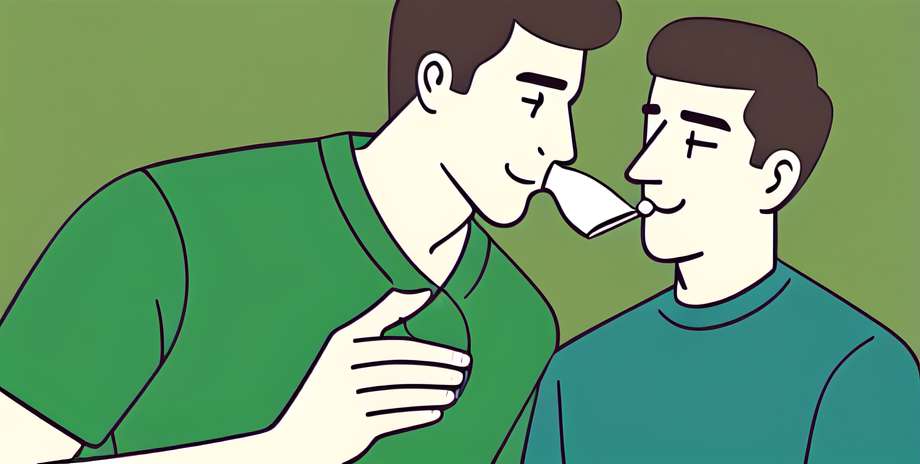 GDF records 5 cases of A H1N1 in November

We all remember that in the month of April 2009 the country was embarrassed by the Influenza AH1N1 and the havoc it caused in the population. What we should not forget are the care Y precautions that... 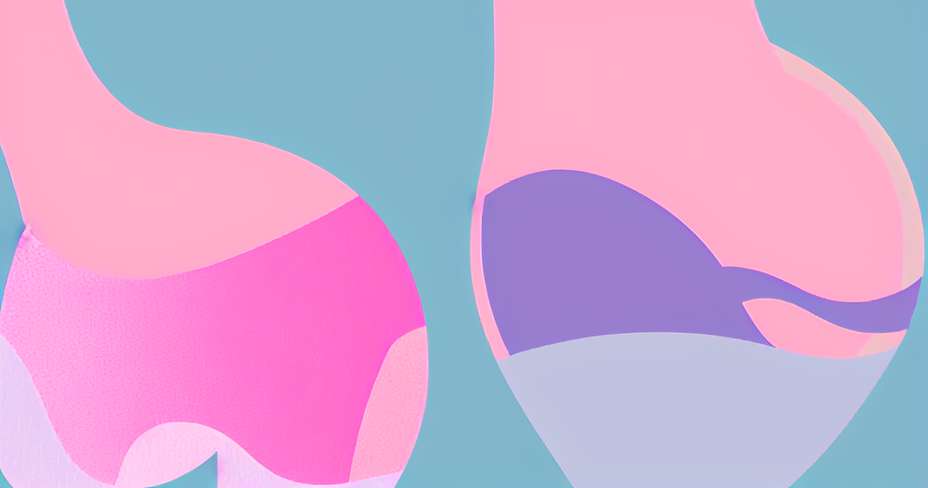 In an analysis of the main genetic differences in ovarian cancer, geneticists of the Genomic Atlas of Cancer (TCGA) found 68 genes that can be combated with experimental therapeutic drugs already...