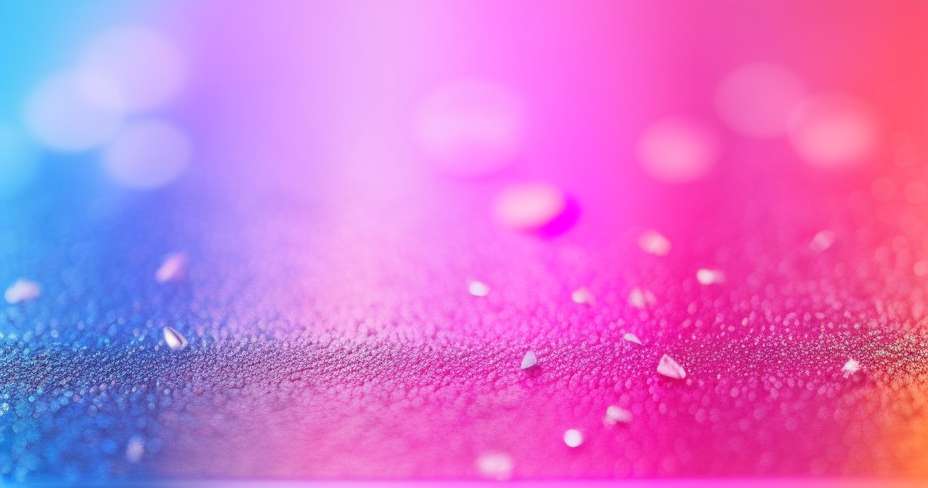 Is called Escherichia coli It is a highly aggressive strain of the E. coli that not only has claimed 17 lives in Europe and affected more than 1,600 people in Germany, but has caused a political upheaval of enormous proportions in the European Union, in what has been called "The cucumber crisis" .

It all started on May 24 When the death of an 83-year-old woman who had been hospitalized days before due to severe hemorrhagic diarrhea was reported in northern Germany. The clinical analysis they revealed that it was an infection caused by the bacteria E. coli, and that was already affecting a significant number of people. From the first moment, the outbreak to contamination by Spanish cucumbers, although later this origin was ruled out.

What bacteria produces the infection?

The Escherichia coli is a bacterium which is usually found in intestines of ruminant animals and people . Although generally innocuous, the 0104H4 strain of this bacterium produces a potent toxin that damages red blood cells and kidneys, according to the doctor. Antonio Guerrero Espejo , specialist in Infectious Diseases and Microbiology of the Hospital de la Ribera in Valencia. This aggressive strain causes bleeding diarrhea , a disease known as hemolytic uremic syndrome (HUS) that requires hospitalization. HUS affects the blood, the kidneys and, in the most severe cases, the central nervous system. Symptoms of infection by E. coli They include severe abdominal pain, severe diarrhea and often bloody and sometimes nausea, vomiting and mild fever. Is symptomatology It usually appears three or four days after the infection, although it can also appear between 1 and 10 days later.

What measures have been adopted?

The World Health Organization assured this afternoon that the strain causing the lethal outbreak of E.coli is of a type unknown until now, deadly and resistant to antibiotics . Given the rapid spread of the outbreak, the Robert Koch Institute in Germany has proposed to the population to take preventive measures s and not consume tomatoes, lettuce and cucumbers or any type of uncooked vegetables at the moment. The European Center for Disease Prevention and Control (ECDC) considers that the current outbreak "is one of the largest reported HUS worldwide, and the most important ever detected in Germany." According to this body, it mainly affects adults and especially women .

For their part, German farmers are being forced to destroy vegetables worth of 2 million euros a day (around 38 million pesos) due to the impossibility of leaving products on the market for the fear untied among consumers , according to industry associations. On the other hand, the Spanish producers, the ones harmed by the crisis, are demanding responsibility for the damage caused to the agricultural and food sector by the German authorities, when speculating on the Spanish origin of the contaminated cucumbers. 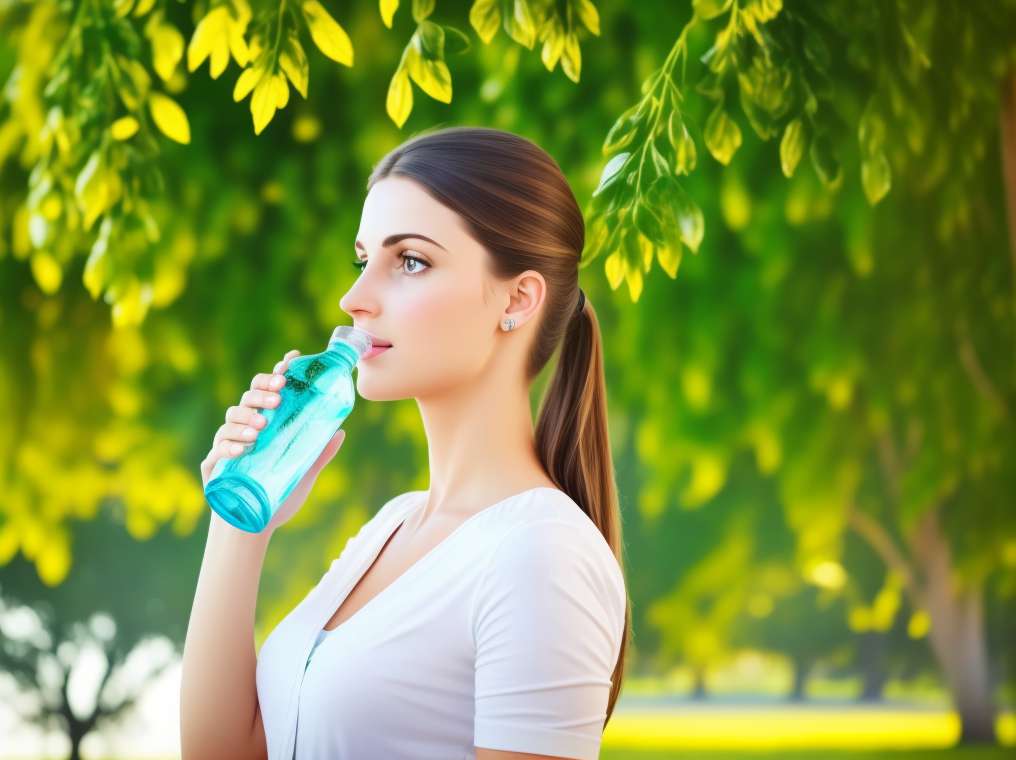 Water is responsible for many processes in the body, such as assimilation, intestinal and digestive regulation, control of body temperature, elimination of toxins via the kidneys, hydration of mucous... 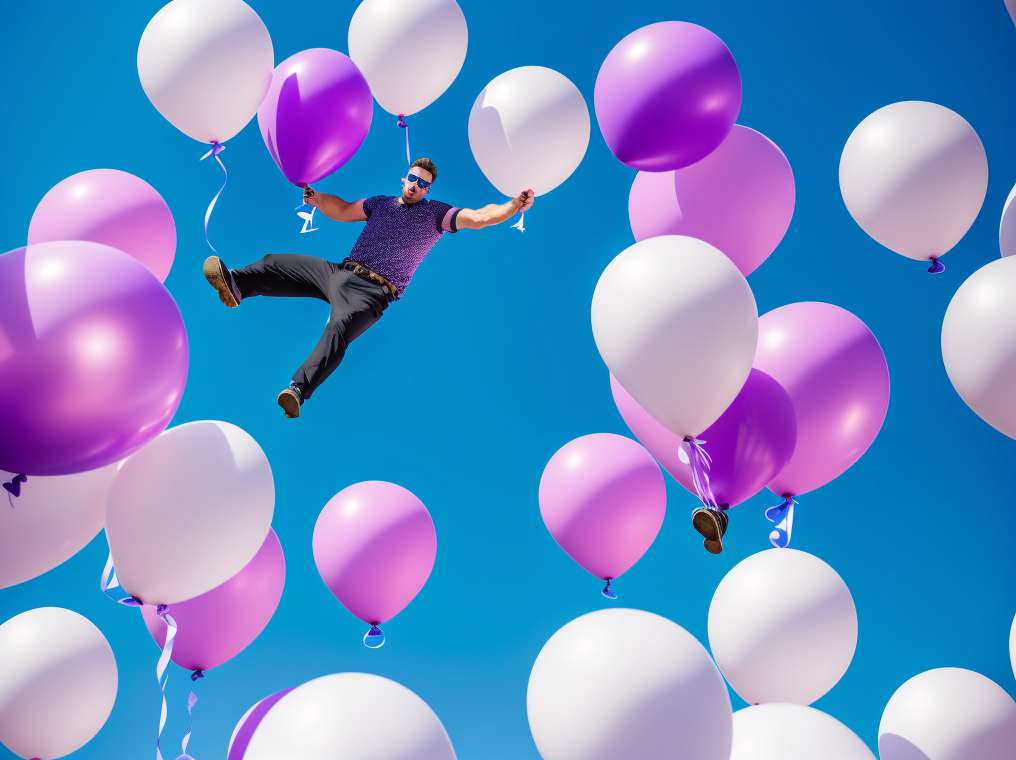 Are you one of those who spends the days daydreaming?According to science, you are more smart than average people.According to a study Georgia Institute of Technology, people who dream awake, who...