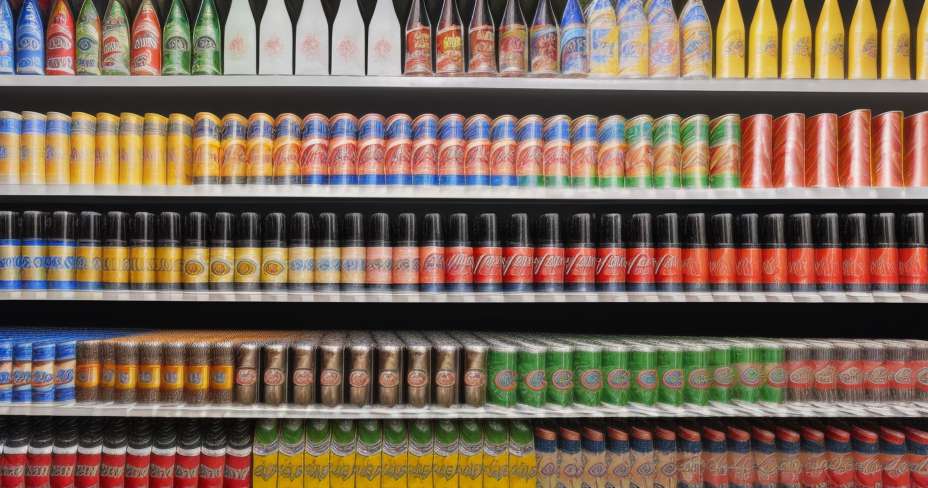 Scientists of the University of Texas Health Science Center , in San Antonio, revealed that people who consume "diet", "sugar-free" or "low-calorie" beverages have a greater tendency to gain weight , with respect to those that do not consume them.

The study specified that sweeteners that are used as sugar substitutes can increase the risk of suffering diabetes . In addition, the researchers found that the consumption of these drinks is associated with a 70% increase in waist circumference.

About, Helen Hazuda One of the authors of the research commented: "These data suggest that the promotion of dietetic beverages and artificial sweeteners as healthy alternatives could be misguided, perhaps these products do not have calories, but they do generate consequences."

The information, published on the portal BBC.com , points out that to investigate the long-term effects of consumption of dietary drinks , the scientists analyzed data from 474 individuals who participated in the Longitudinal Study of Aging of San Antonio (SALSA), a population analysis on the process of development of disabilities among the Mexican American and European American inhabitants.

The scientists carried out a registry, from 10 years ago of the data of height, weight, waist circumference and consumption of dietary drinks of the participants. They compared the data between participants who did not consume diet drinks and those who did.

The results were taken into account factors such as level of physical activity , place of residence, age, smoking , sex, level of education and ethnic origin. The conclusions are that after a decade, the group that consumed diet drinks showed on average a 70% increase in waist circumference than those who did not take those products.

"These results suggest that among national strategies to reduce consumption of sugary drinks, policies should also emphasize that the consumption of diet drinks could have unintended detrimental effects," the authors say, "Helen Hazuda reiterated. 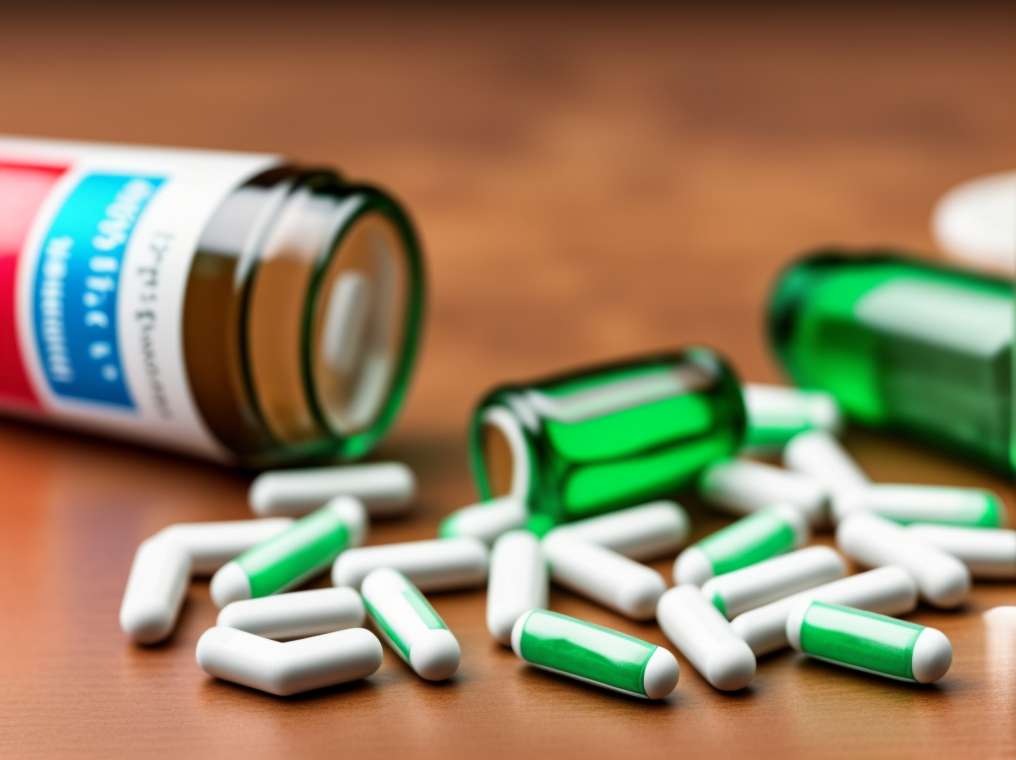 For our mind and body to function properly, it is necessary that we consume vitamins, as these promote the formation of blood, skin, hair and help strengthen bones. Various investigations clarify... 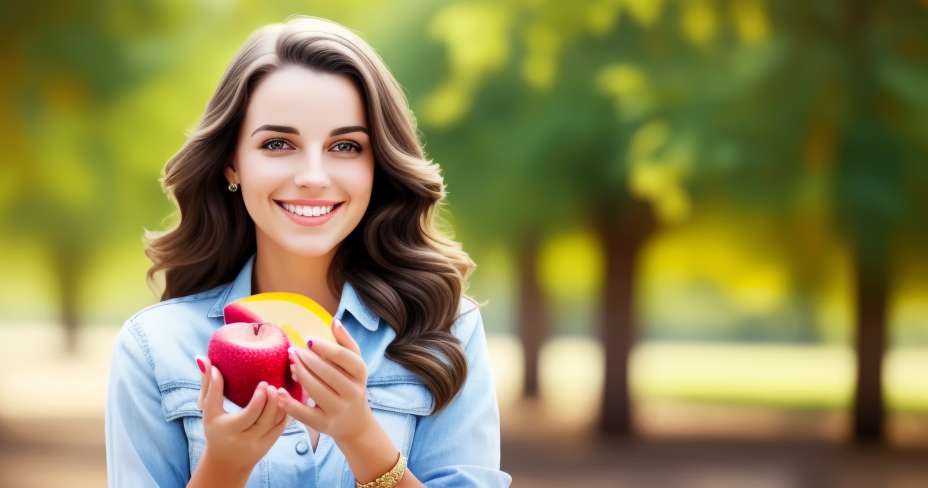 Dietary supplements for a flat stomach

Dietary supplements increase the contribution of nutrients in your diet, so that their action benefits a better functioning of the body, and especially the digestion, so they help you effectively...