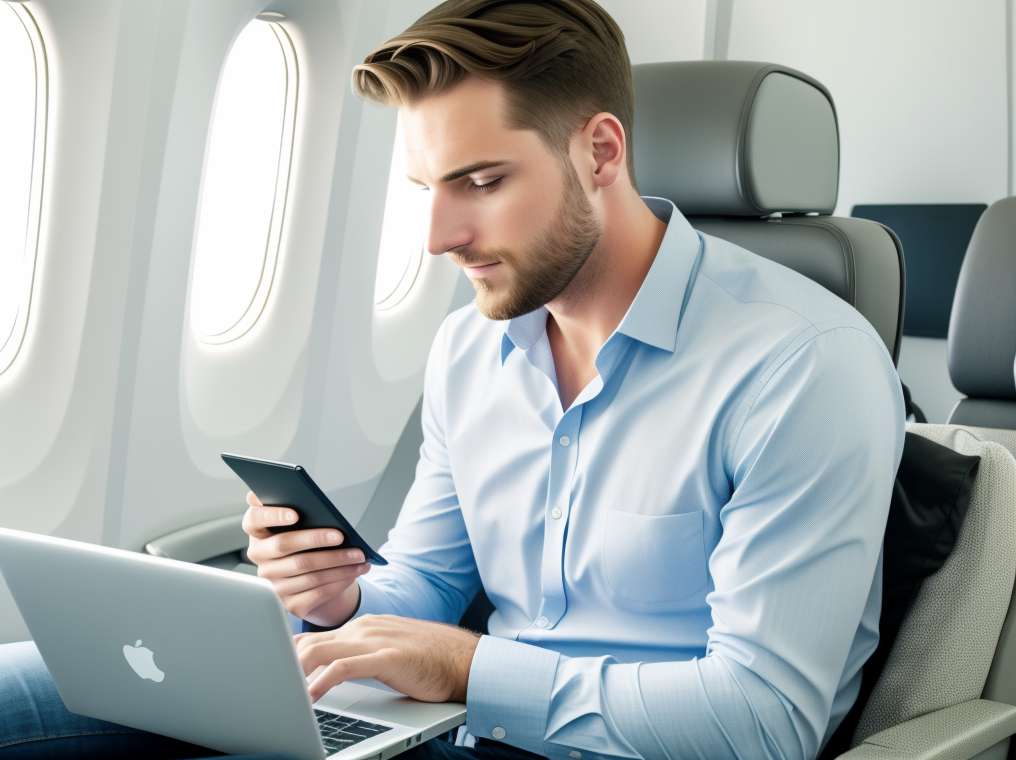 When there is an air trip it is recommended to move the legs constantly to avoid swelling and a thrombosis, but why? and where does this theory come from?

As stipulated in the document "International Travel and Health. Situation as on 1 January 2008 " The contraction of the muscles is an important factor that helps maintain the blood flow through the veins, especially in the legs. Prolonged immobility, especially when the person is sitting, can cause blood stagnation in the legs, which in turn causes swelling, stiffness and discomfort.

It is known that immobility is one of the factors that can cause the development of a blood clot in a deep vein, known as "Deep venous thrombosis" or TVP. Research has shown that DVT can occur as a result of prolonged immobility, for example, during a long trip, whether by car, bus, train or plane.

The World Health Organization (WHO) has undertaken a large research study (WRIGHT) to establish if there is an increased risk of Venous Thromboembolism (DVT) in air travel, to determine the magnitude of the risk and the involvement of others factors and the study of preventive measures.

It has been found in phase I of the epidemiological study, that the risk of venous thromboembolism is approximately double after a flight of average duration of more than 4 hours and also in other forms of travel with prolonged immobility. The risk increases with the duration of the trip and with multiple trips within a short period of time.

In most cases of DVT, thrombi are small and do not cause symptoms. The organism is able to gradually dissolve the thrombus without long-term consequences. Larger thrombi can cause symptoms such as swelling of the legs, tenderness in the area, irritation and pain.

Sometimes a part of the thrombus can detach and travel through the bloodstream to end up lodged in the lungs. This is known as pulmonary embolism and can cause chest pain, breathing difficulties and in severe cases, sudden death. This can occur many hours or even days after the formation of the thrombus in the lower extremity.

The risk of developing DVT during trips increases when other risk factors are added. Among the factors mentioned in the study for older adults, these include the following:

It is recommended that people with one or more of these risk factors ask for specific medical advice or at a traveler's attention center in advance before embarking on a flight of three or more hours.

DVT occurs more frequently in older people. Some researchers suggest that smoking, obesity and varicose veins can be a risk. 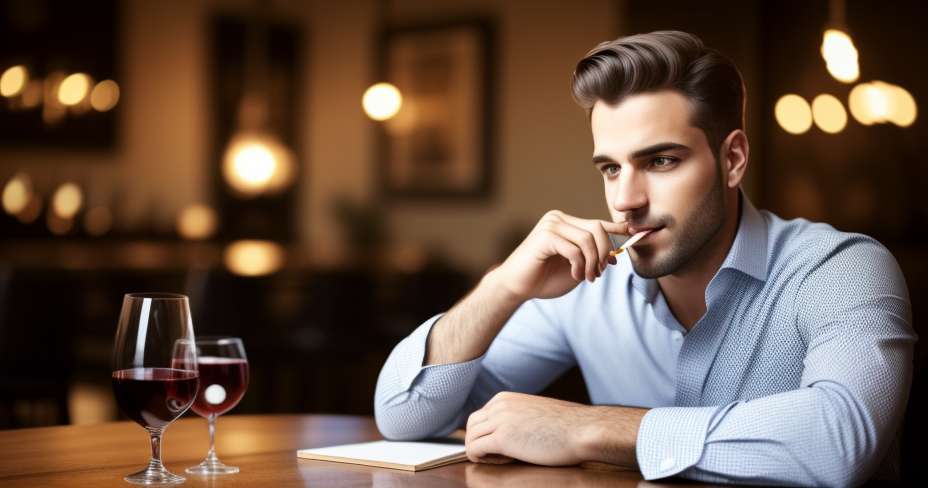 Addiction to tobacco and to alcohol it generates diverse health problems, which can be controlled during the life of the human being; however, one of the most dangerous that is registered is the... 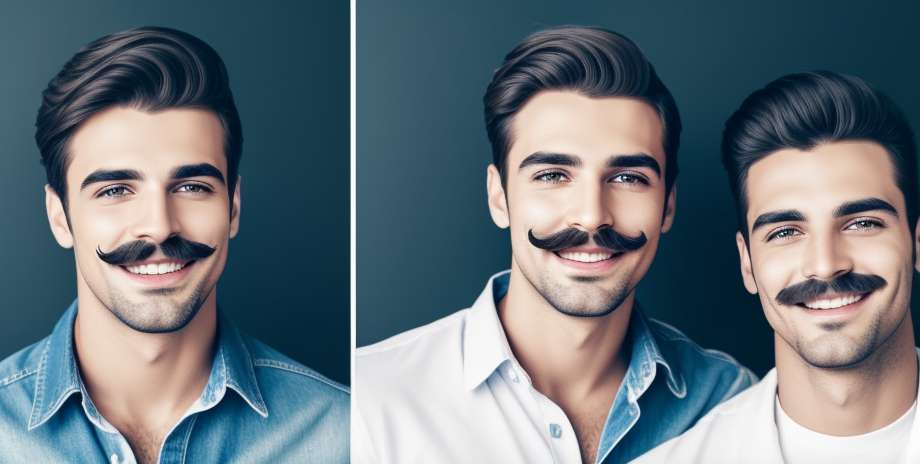 Face your erection problem without embarrassment

A few years ago, millions of fans of Pele and, no less than the Mexican actor Andres Garcia, were surprised by a tremendous revelation. Both figures confessed to having erection problems and decided...