95% of diets cause rebound 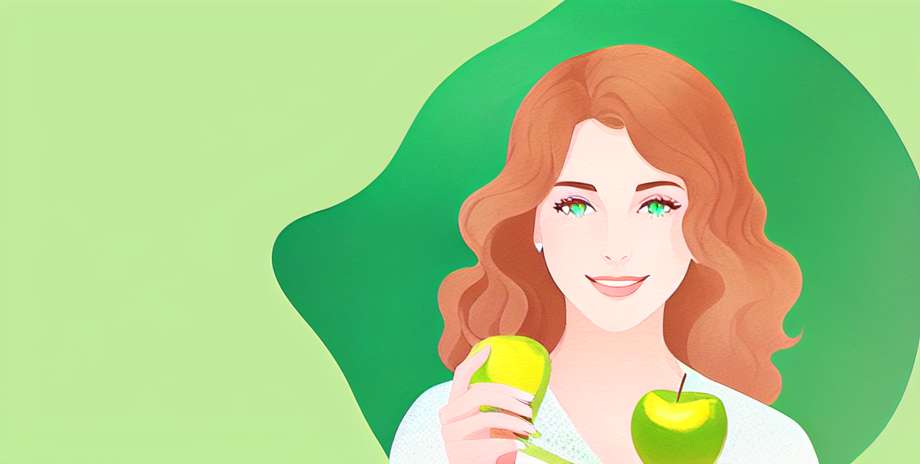 The French government sponsored a study that revealed that diets are unbalanced (in terms of food) and cause rebound (weight gain) when they stop being followed.

Jean Michel Lecerf , president of the working group of the National Agency for Sanitary Safety of Food, Environment and Labor (ANSES), said diets "contain few fibers, vitamins and minerals, or too much salt."

In addition, the head of the Institute's nutrition service Pasteur de Lille He emphasized that "low carbohydrate (sugar) regimens are" particularly unbalanced ", which can generate nephrotic problems (in the kidney), due to excess animal proteins.

Among the dangers mentioned in the study, are the escalation or the succession of regimes. With the way patients try new regimens, more weight is gained because "dietary restrictions disturb in a lasting way the metabolism ", which causes people to lose muscle mass and accumulate fat.

Jean Michel Lecerf stated that the tendency to subject children to a regime raises the possibility of generating alterations in their growth. "The first thing to do when you have a weight problem it is not to make a regime but to go to a doctor who is going to really take care of the health, of the psychological state ".

In the diet should not interfere dramatically and / or drastically, said the nutritionist. 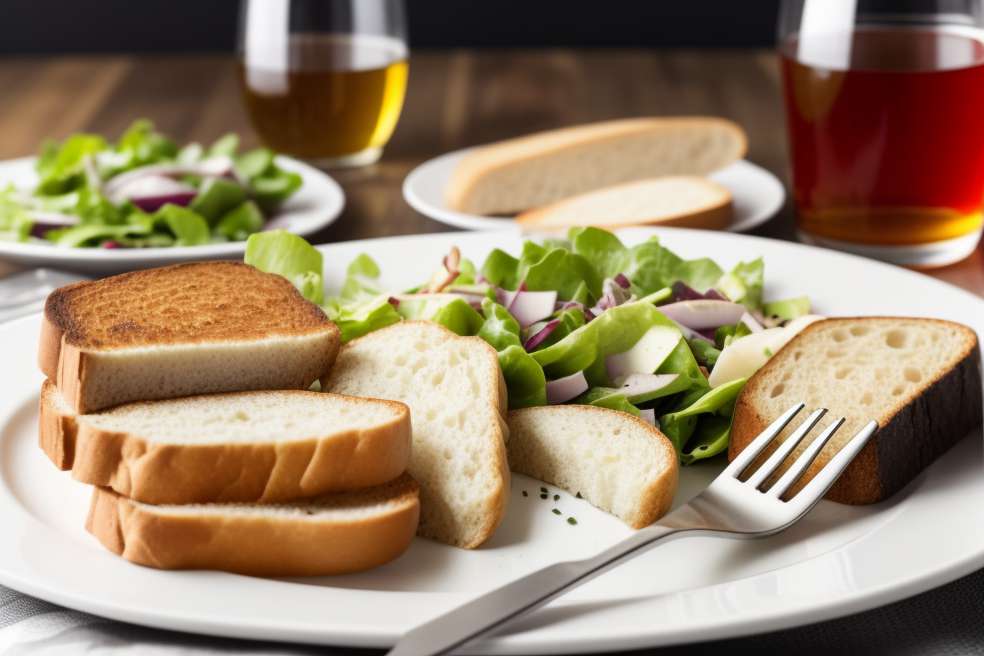 No matter how much willpower you have when you are on a diet, at some point in the day you get a huge desire to snack. This means that the body is asking for some nutrient that is missing. It depends... 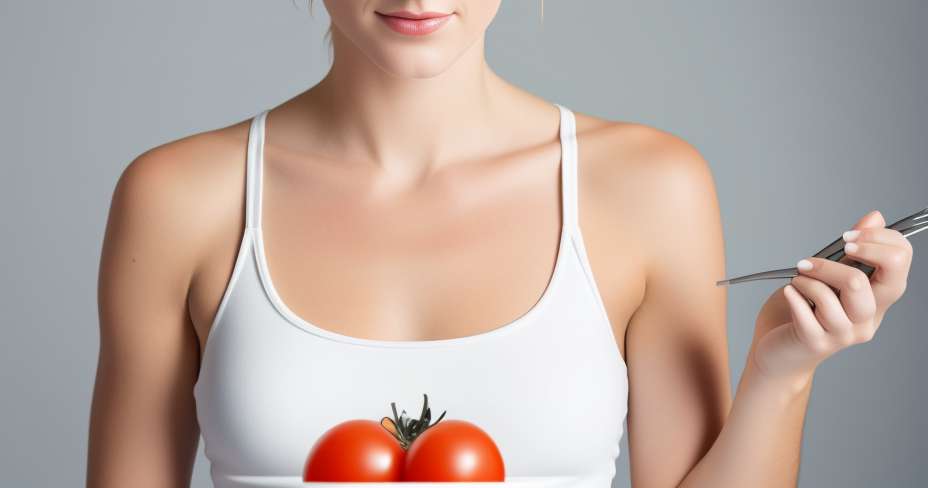 There are different types of foods such as allergens, which can affect your health by consuming them in excess; for example, you can generate changes in the pigmentation of the skin or rashes... 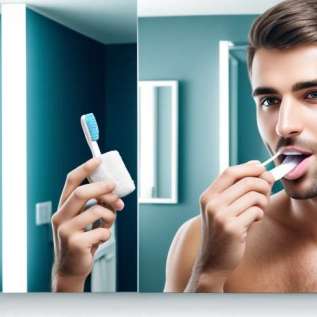