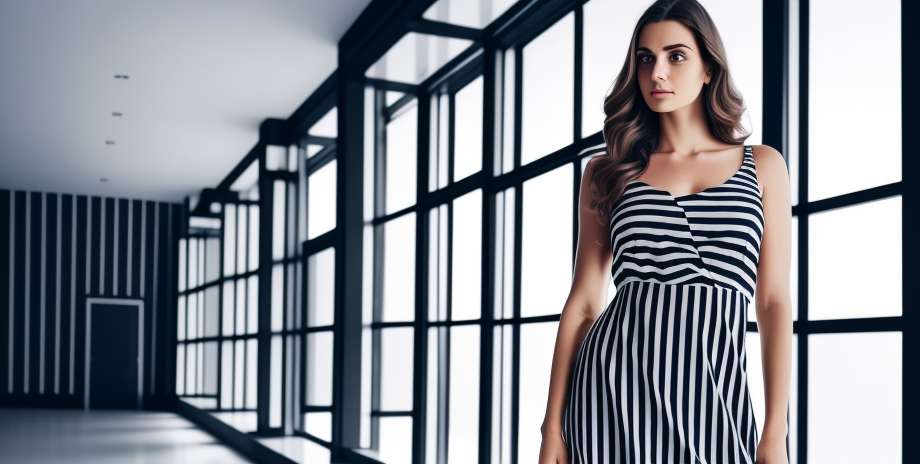 Last week a 10-year-old girl gave birth to a 2.9-kilogram baby in Jerez (southern region of Andalusia), Spain, according to health authorities in the region.

The birth happened on Tuesday October 26, 2010, at the public hospital of the Andalusian Health System of natural way .

The Minister of Equality Andalusian, Micaela Navarro, said that both the baby and the mother are in good health .

The case has called the attention of the nearby population and media for not having a precedent in Andalusia.

The head of Equality said they are in a process of assessment of the mother and the nucleus of relatives, to see if both can remain with their family, with the aim of ensuring an adequate growth environment for the baby.

Data released by Mexfam (Mexican Foundation for Family Planning) in 2008 assure that 1 out of 6 births in the country, it occurs in women under 19 years of age. Pregnancy in adolescence it is considered from the medical and social point of view as a situation of risk for the health and personal development of the mother, her son or daughter and her partner. Although there are no reliable figures, it is estimated that a large percentage of births that occur in minors are unplanned and probably unwanted pregnancies.

During the year 2000 they registered 180 maternal deaths in adolescent women , which represents the fourth cause of death in women of this age group.

If you want to know in a complete way the study "The pregnancy of adolescents in Mexico", released by the Mexican Foundation for Family Planning MEXFAM click here.

Last week a 10-year-old girl gave birth to a 2.9-kilogram baby in Jerez (southern region of Andalusia), Spain, according to health authorities in the region.The birth happened on Tuesday October 26,... 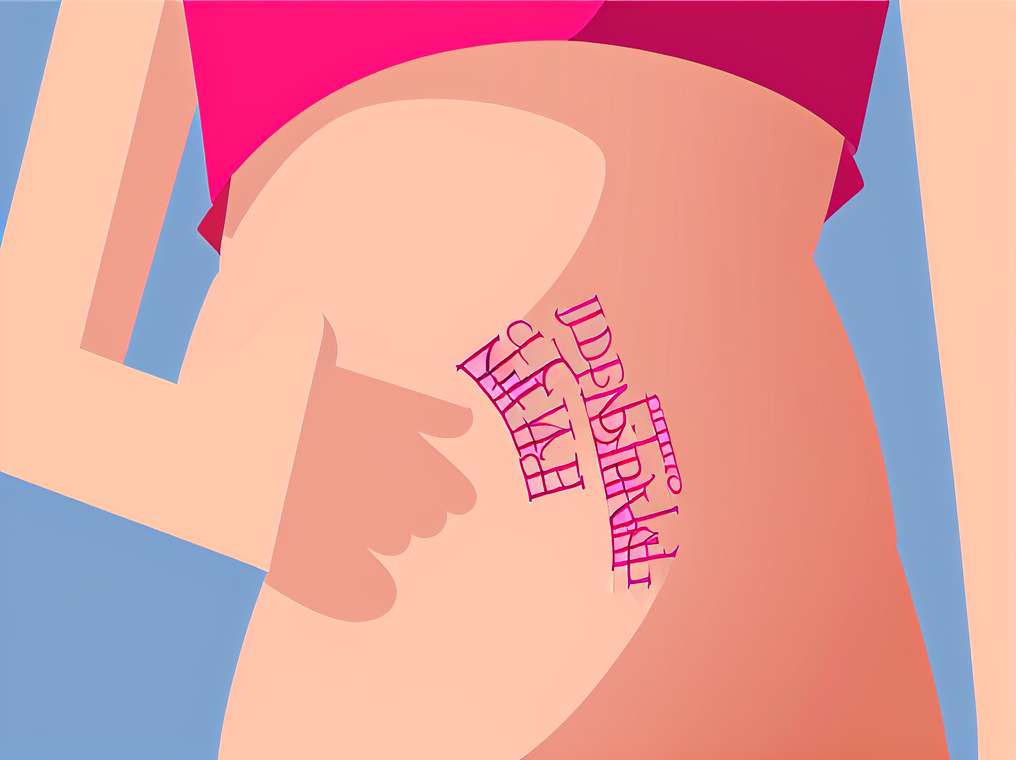 Pregnancy involves many changes in a woman's body, not only during pregnancy, but after giving birth. The vagina is one of the areas, whose appearance is altered ... DryThis is because the levels of...