What diseases does snake venom cure? 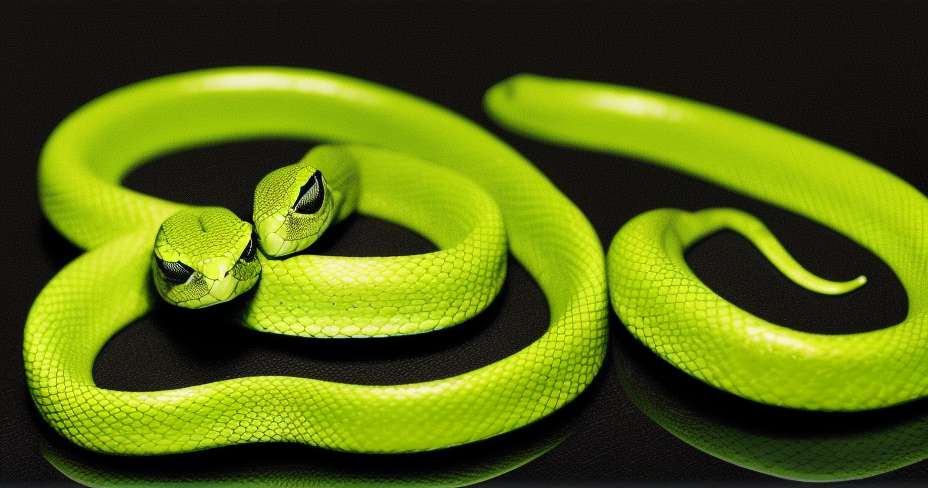 Researchers of the Liverpool School of Hygiene and Tropical Medicine and Bangor University , Wales reveal that snake venom cures diseases through its use in medicines.

British scientists claim snake venom is already used to create drugs, however, the compounds it contains are often too dangerous for human consumption, so they need to be improved.

The study published in Nature Communications It shows that both snakes and lizards recover some of the toxins from their venom to use them, safely, in other parts of their body.

This mechanism is sought to equalize for human consumption, that is, to convert poison toxins into safe and effective drugs, says Dr. Nicholas Casewell, who led the study.

The doctor Wolfgang Wuster, from Bangor University , says that some viper venom toxins "attack the same physiological pathways that doctors want to fight to treat a variety of medical disorders." What diseases does snake venom cure?

Snake venom has been an important part in the development of medications to reduce blood pressure, so that cardiovascular diseases is one of the main objectives of the study. In addition, it is sought to be used to overcome diseases of the nervous system .

The scientists detail that the creators of drugs have modified the toxins of the poison to retain their potency and turn them into safe compounds for pharmacological use.

On the other hand, researchers from the National University of Australia clarify that snake venom is very useful in treatments against Cancer because it prevents the formation of metastasis. And you, would you use a drug with snake venom? 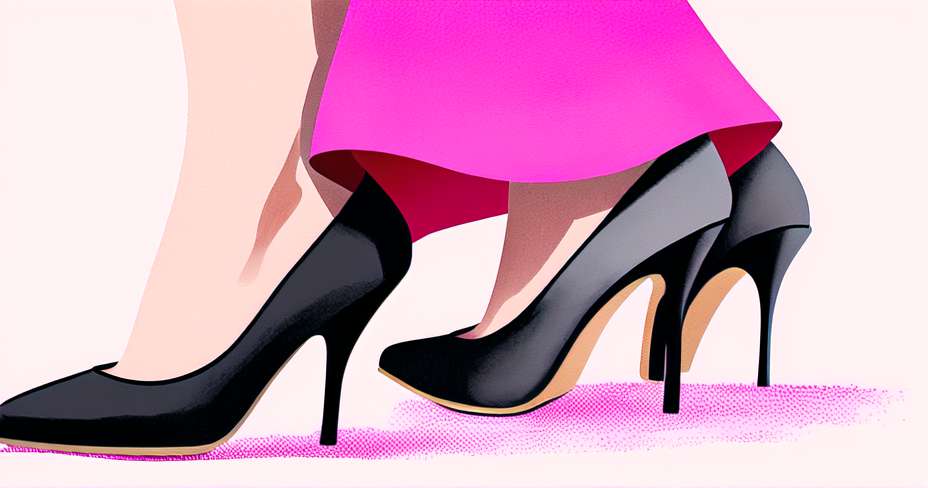 5 worst shoes for your feet

Are there the worst shoes for your feet? Many times, the footwear we use is not the right one, however, we continue to use it despite the risk it can cause to our health in general.The podiatrist... 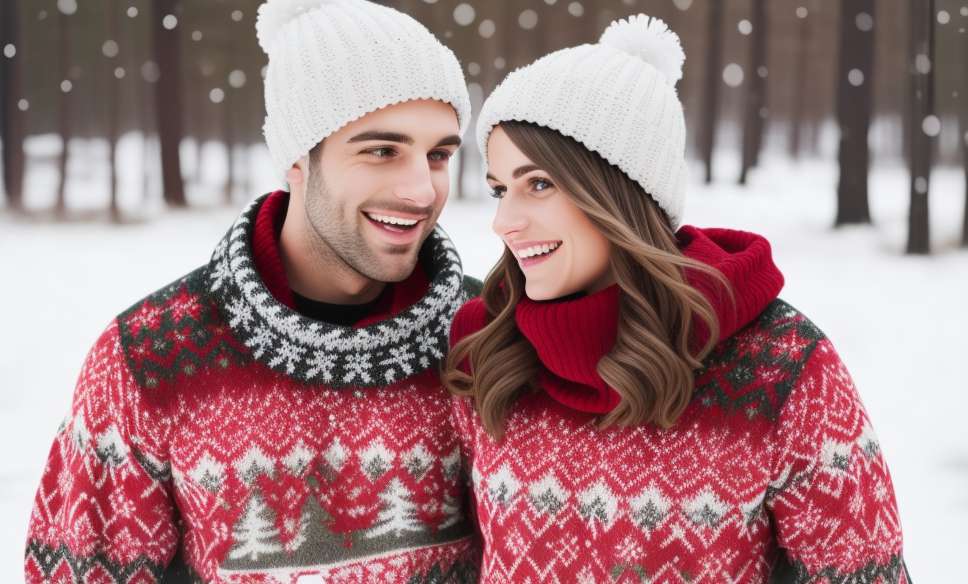 One of the characteristics that distinguishes the holiday season is the purchase of presents for loved ones, since it is sought to take advantage of the entrance of the extra income that is had in...