This is how it is transmitted! 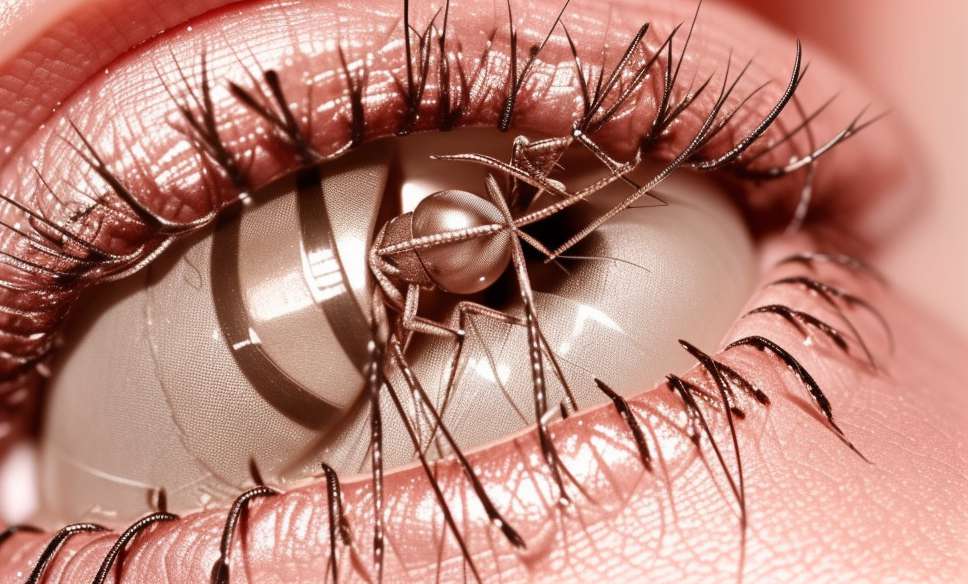 The spread of the virus chickungunya in several states of the country it continues to keep the health authorities on alert. The most affected entities are Coahuila, Tamaulipas, Veracruz, Tabasco, Yucatan, Quintana Roo, Chiapas, Oaxaca, Michoacán and Guerrero, in the last three there has been a higher incidence.

This is called autochthonous transmission, because the virus it is transmitted within the same region; although at some point it was exported, mosquitoes from specific areas of Mexico have acquired it and are already propagating it among the inhabitants.

This is how it is transmitted!

Ricardo Antonio Escamilla Santiago, coordinator of Teaching of the Faculty of Medicine of the UNAM He explained that the chikungunya it is a virus transmitted by mosquitoes Aedes aegypti Y Aedes albopictus, producing a symptom very similar to what is dengue in humans.

The mosquito Acquires the virus from reservoirs such as primates, rodents, birds and even the human.

These insects are most active during the mornings or before nightfall; schedules in which there is more risk of infection.

Fortunately, the chikungunya, which in the language makonde means "to bend of pain", it is not considered serious, nevertheless, it appears in diverse phases considered as acute, subacute and chronic.

In the acute phase that can last up to ten days, the patient presents with a high fever greater than 39 degrees and severe joint pain, mainly.

The subacute phase is characterized by continuing with joint pains for up to three months, after which this phase can be extended to become chronic.

So far, there is no specific treatment for the chikungunya nor antivirals to treat it, what is done is to manage the symptomatology. Generally, rest and some analgesic are recommended to control the discomforts.

According to Ricardo Escamilla, it is estimated that 10 percent of patients have required hospitalization. He specified that there are risk groups in which more attention should be paid, such as newborns or children under one year of age, older adults and people with chronic conditions such as diabetes, AIDS, hypertension or any immunodeficiency.

To address the health problems that affect Mexico, young people have much to contribute. Participate in Vive conCiencia, an initiative that promotes ideas based on science and technology that help find solutions (www.agendaciudadna.mx). 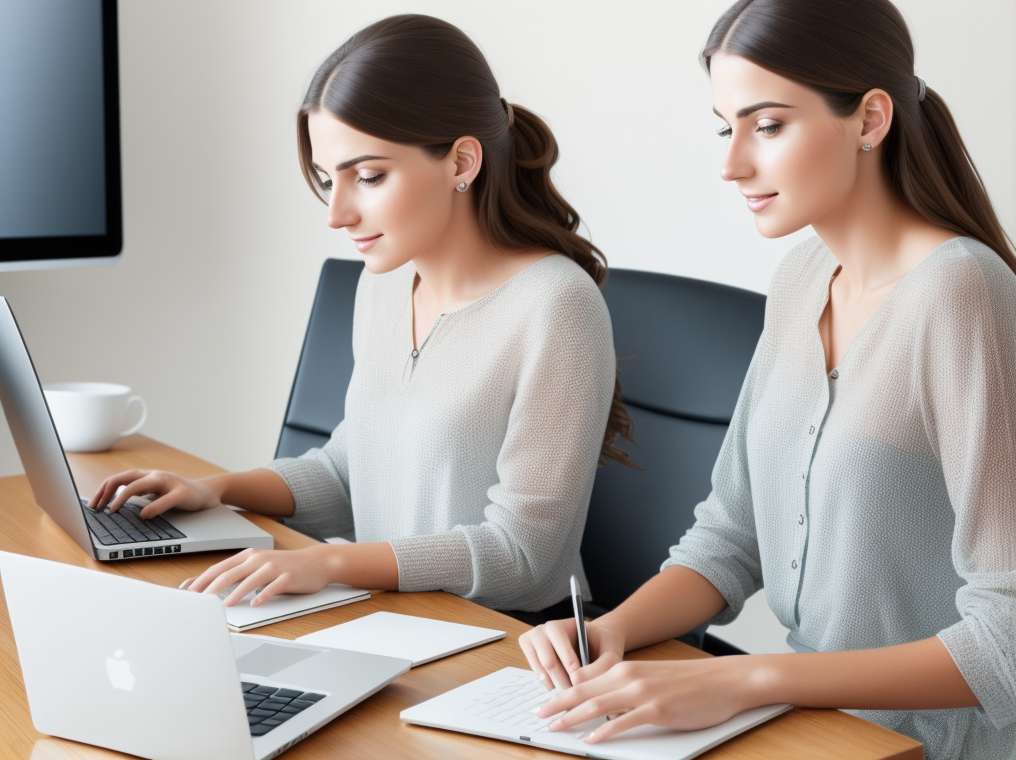 When you wake up do you wonder who is it that opens your eyes, you or a stranger? That question is asked by 40 thousand Mexicans a year, who suffer from some physical disability or psychological,... 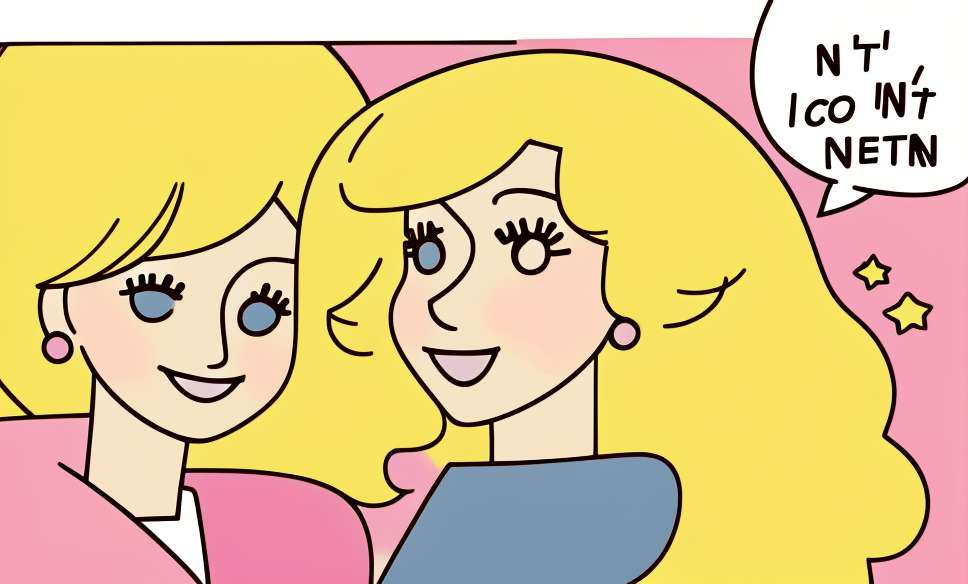 39% of young people aged 18 to 33 live stressed, reveals a survey of the American Psychological Association (APA). Despite his condition, consider that he stress does not affect its Health physical,... 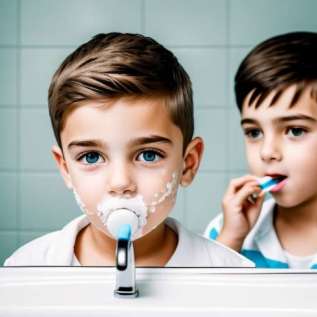 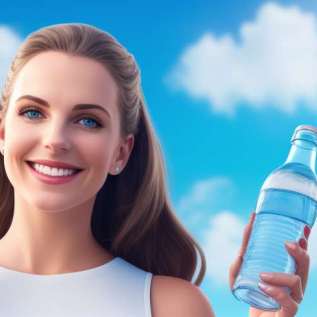 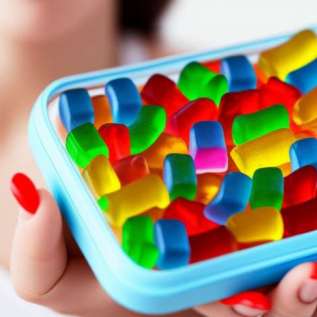 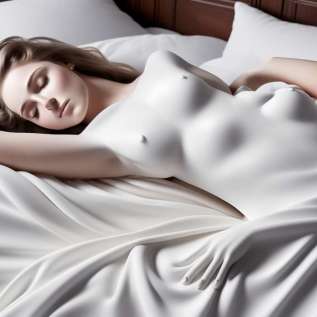 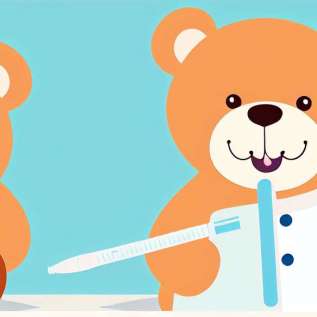