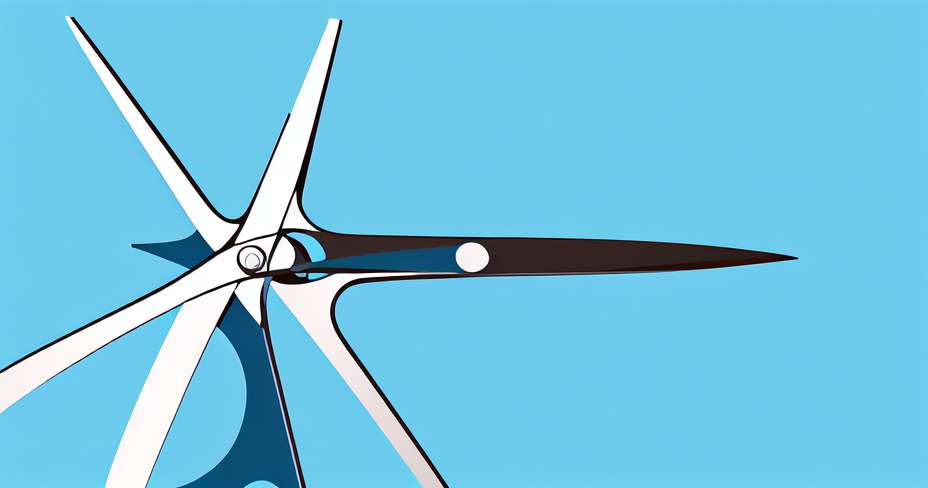 The science it advances very fast to benefit the health of human beings; an example of this is the 3D printing of a jaw, which was transplanted in an 83-year-old woman, by a group of Dutch doctors.

According to information published in the BBC, the implant was manufactured by the company LayerWise, with titanium powder and coated with bioceramics; In addition, it was assembled by a laser printer in three dimensions.

The transplant , made in June 2011 but released a few days ago, benefited a patient suffering from a infection of chronic bones, which could not undergo reconstructive surgery, because of the advanced nature of disease What about the age.

The operation was a success, thanks to the study of the Biomedical Research Institute of Hasselt University, in Belgium.

A marvel of technology

The implant It is a complex piece with a weight of 107 grams, which has joints articulated, that is, cavities to promote the adhesion of muscles and grooves to promote the regeneration of nerves Y veins .

"Once we received the 3D digital design, the parts were separated into two-dimensional layers and then we sent the cross sections to the printing machine," he explained. Ruben Wauthle, medical applications engineer at LayerWise .

"A laser beam was used to successively melt the fine titanium powder layers and join them together to make them into one piece ... Each millimeter was made with 33 layers, so you can imagine how many thousands of layers it took to make a jaw ... Once completed, the piece received a bioceramic coating. " In the following video the whole process is shown:

The medical team took four hours to attach it to the woman's face. "Shortly after waking up from the anesthesia , the patient said a few words, and the next day I could eat food, "explained the doctor Jules Poukens, from Hasselt University .

The new treatment is a world first because it is the first implant made specifically for a patient, to replace the entire jaw.

Some experts believe that the advance will pave the way for more implants made with three-dimensional printers. 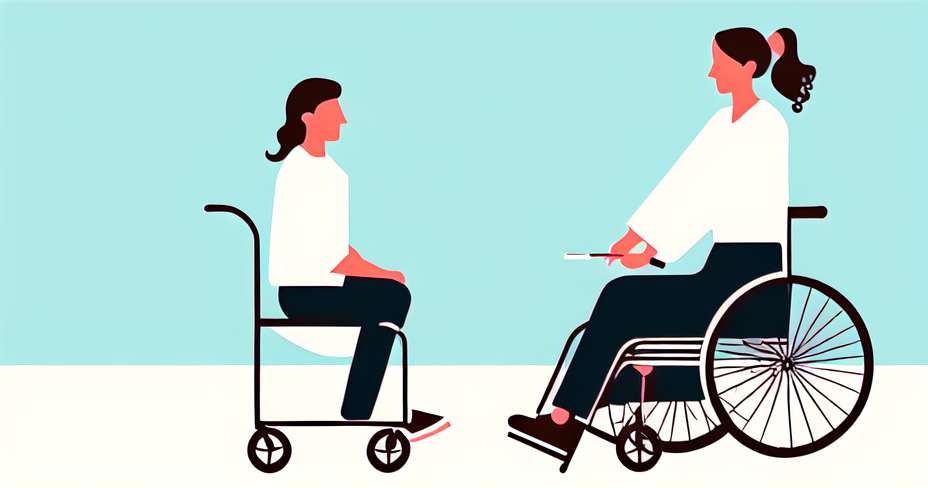 To overcome an amputation is FABIO, a Spanish project that works in the development of biomaterials and fast manufacturing techniques to get new ones custom prostheses, ranging from the knowledge of... 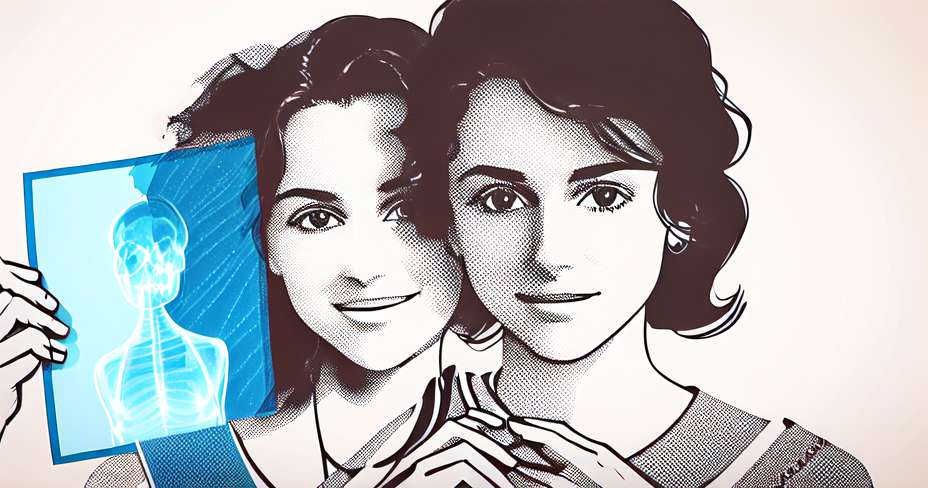