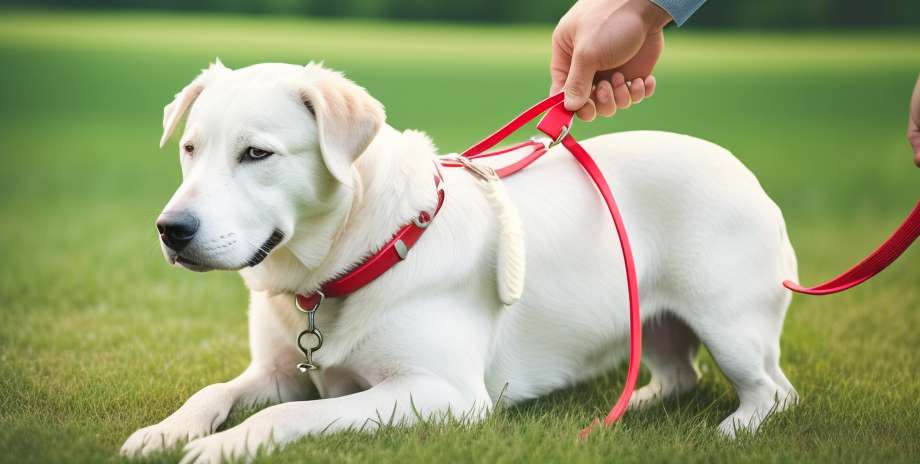 In the Mexico City around 500,000 kilos of canine excrement per day are produced, which are left in the streets as a result of the irresponsibility of the owners of the home dogs , but also by the population of stray dogs, according to estimates of the Ministry of Health of the Federal District .

The problem of stool is not aesthetic but of public health because it generates problems of parasitism , bacterial and of mycosis as the salmonella , the typhoid or diarrhea , especially when the excrement becomes dust and flies, as explained by the Citizen Council of Public Safety and Attorney of the Federal District, when the program began "I pick up the feces of my dog ", in the historical center.

This activity is part of the 10 citizen behavior of the "Mexico City, Citizen Capital" program that aims to change the image of the country's capital.

The Citizen Council joins this effort through a competition , which will be developed in the street of Regina in the Historic Center in collaboration with pet food companies and cleaning products for them.

East competition , which will last 20 days, will consist of a constant monitoring in addition to a photographic record of the pedestrian section of Regina, among the inhabitants of it to keep stool-free its street and that for this purpose will be divided into four sections: Plaza Regina, Regina between Isabel La Católica and Callejón de Mesones; between Mesones and Cinco de Febrero; and between February 5 and November 20.

In conference, the president of the Citizen Council, Luis Wertman Zaslav , explained that the contest will win the stretch that has been cleaner in that period of time, where at the request of this citizen body, the authority will not collect the feces of the pet.

This is the third action to clean the streets of the city in which the Council participates, after the garbage and gum collection.

It was reported that in the country there are 19 million dogs and in the DF they are located between 3 and 4 million ; while the number of cats at the national level it is seven million and in the capital they rise between 2 and 2.5 million . 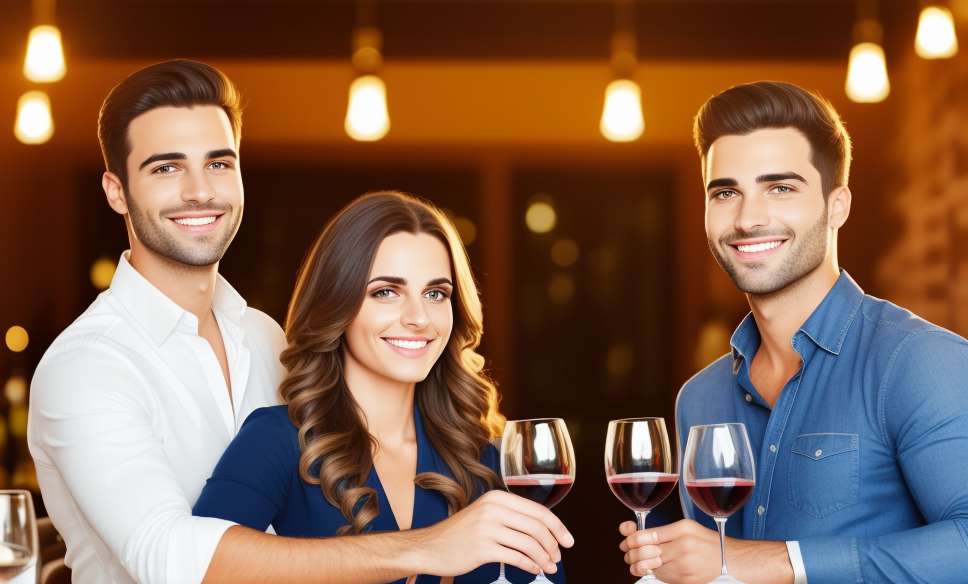 Marriage, a remedy for alcoholism in young people

That first toast for the bride and groom could predict the couple's future alcohol consumption, according to a recent study that found that marriage can reduce the rates of consumption of... 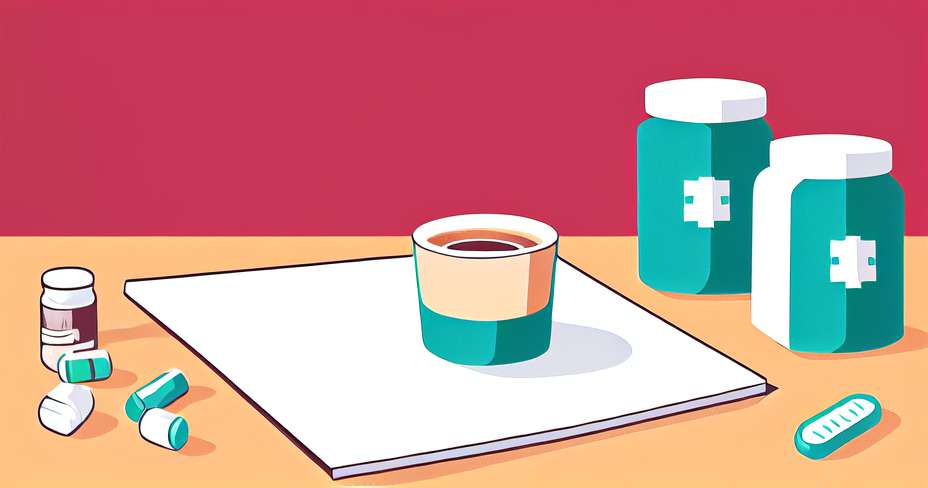 Learn how to assemble a first aid kit

It is necessary to be prepared for unexpected situations and accidents that occur inside and outside the home. Therefore, it is important to take into account that a first aid kit well equipped can... 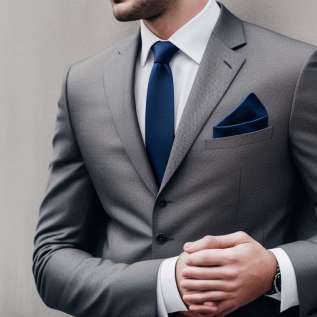 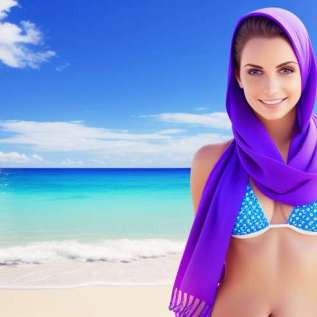 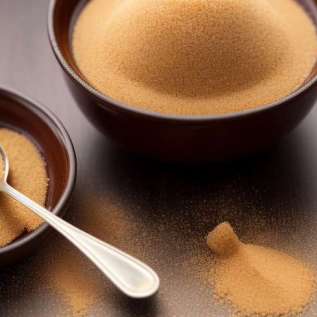 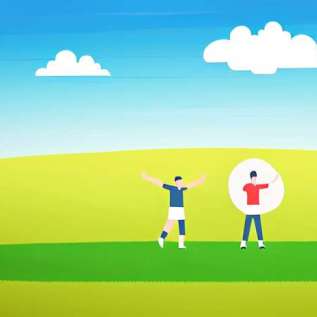 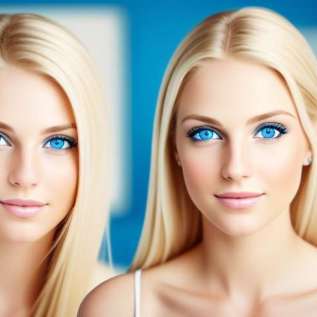 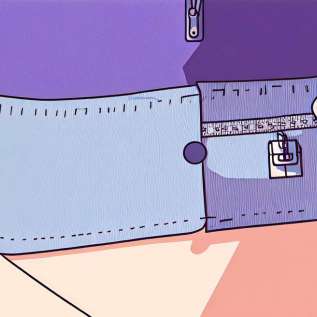