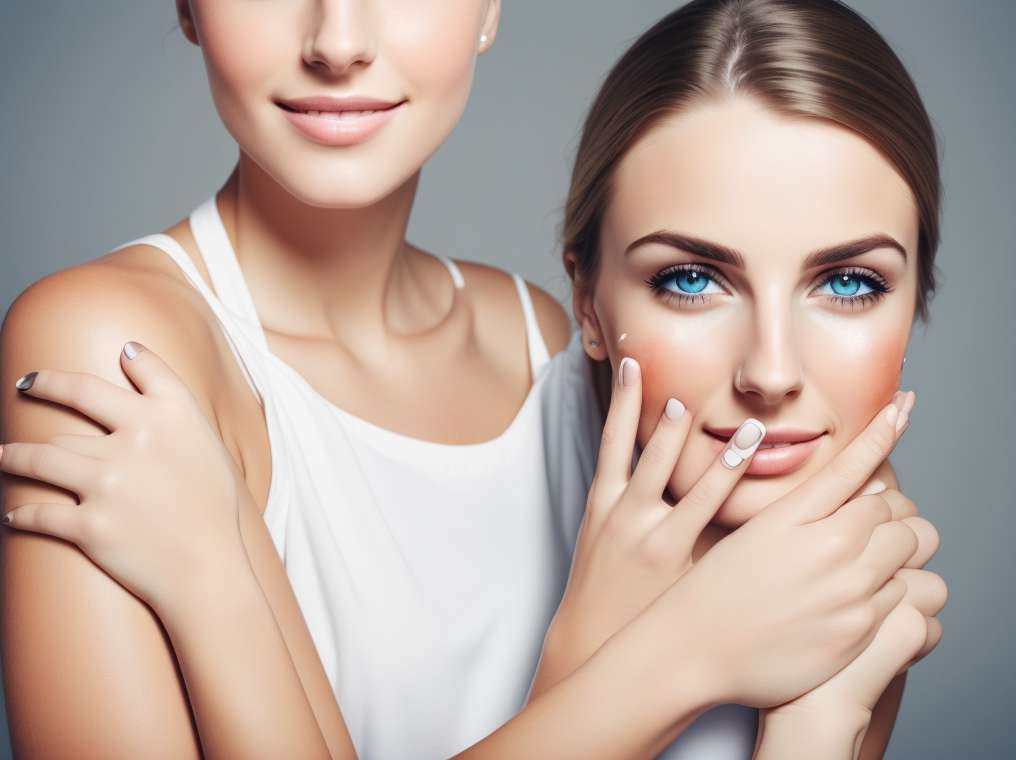 During the hot season, specialists from the Mexican Social Security Institute (IMSS) call on the population to take precautions to prevent the proliferation of malaria , a disease that affects, according to the World Health Organization (WHO), more than 500 million people each year and is a cause of infectious death , which generates the death of more than one million people around the world.

In this regard, the medical Sandra Hernández Cid de León , specialist attached to the Hospital of Infectology of the National Medical Center La Raza, of the IMSS, said that children and the elderly are the most vulnerable to contracting this disease, which is caused by a parasite called plasmodium, which is transmitted through the bite of infected mosquitoes (known as anopheles plasmodium):

Its sting causes reactions in the body as fever higher than 39 degrees, headache , muscles and joints. Hemolytic anemia (insufficient red blood cells in the blood); abdominal discomfort, nausea, vomiting and diarrhea, which usually appear 10 or 15 days after the bite. "

If not treated in time, explained Hernández, malaria endangers the life of the patient, because it causes hemorrhage of the central nervous system. The specialist in Infectology noted that there are other forms of transmission, such as the vertical type (from mother to child), blood transfusion, platelets or bone marrow transplant and some other organs.

Through the symptomatology and the study of thick drop (of blood), IMSS infectologists detect this parasite and make the diagnosis. For control, Hernández Cid said, drug combinations are made based on the artemisinin (quinine and primaquine) in prolonged form.

This April 25 is commemorating the World Malaria Day , so the specialist in infectology of the IMSS, recommended, mainly to people from the states of northern and southeastern Mexico, keep the windows closed at night, place mosquito nets, use repellent, wear shirts or fresh long-sleeved blouses to avoid the mosquito bite and, if possible, wear a hat.

At home, it is important not to allow the accumulation of rainwater on the outside, as this favors the proliferation of the mosquito, "said Hernández Cid. 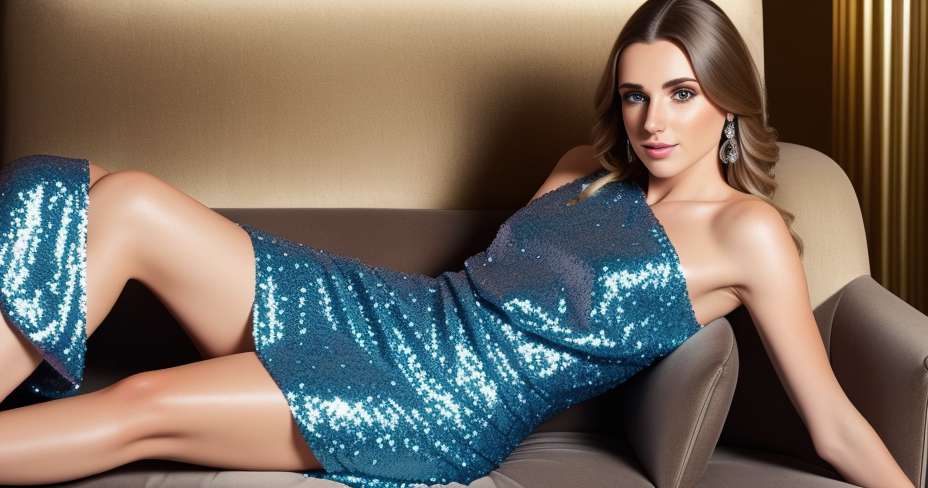 5 tricks to see you thinner

With so many meetings at the door, it is normal for people to increase their weight; However, there are some tricks that can make you look thinner than you are. Here, GetQoralHealth It explains 5... 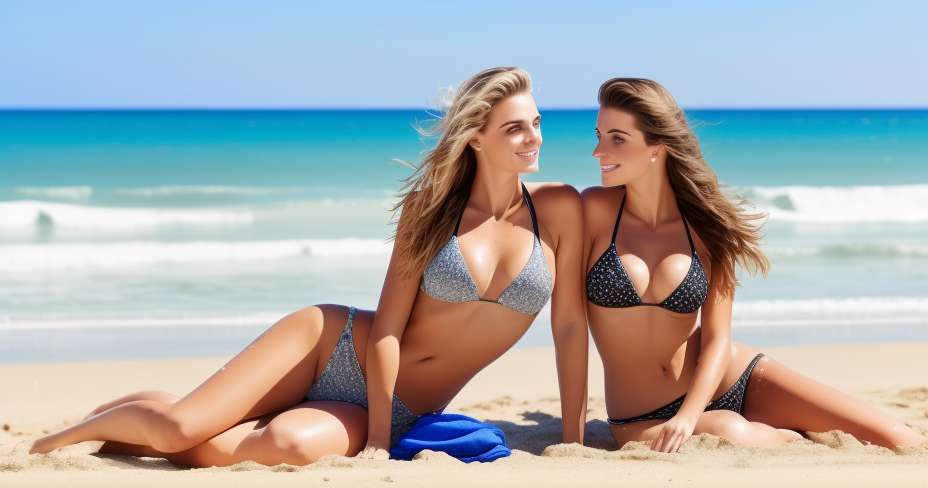 5 tips to beautify your skin

The skin protects us from the invasion of foreign substances and serves as a transfer point to eliminate toxins of our body, therefore, deserves to be protected and taken care of. To achieve this,...