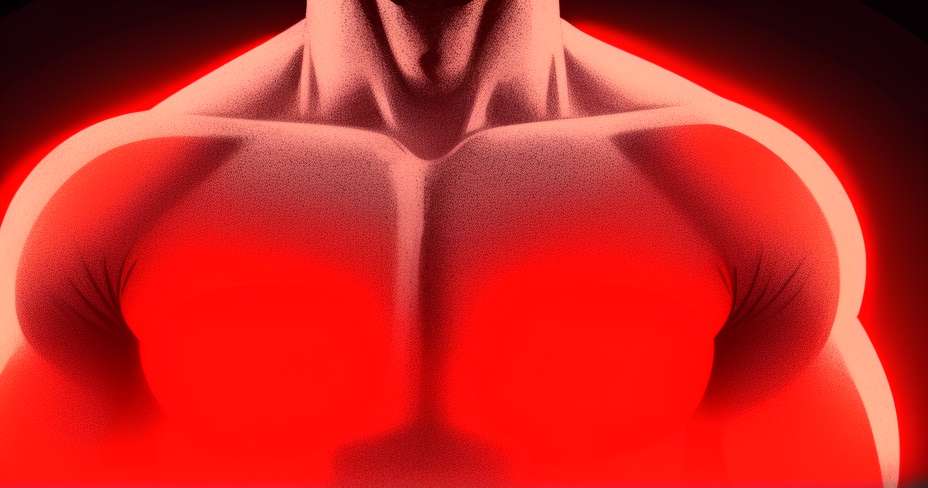 Did you know that poverty is a cause and a result of lung cancer? Teacher Gina Tarditi Ruiz, counselor of the Mexican Association for the Fight against Cancer , points out that an unbalanced diet can cause this type of neoplasia.

In an interview for GetQoralHealth, the specialist points out that cancer can be detonated by the wood smoke that low-income people use to cook their food or to heat their house. In addition, it qualifies poverty as a result of different factors such as those explained in the following video:

According to the doctor Valencia Pineda, specialist of Boehringer Ingelheim, notes that lung carcinomas have the highest mortality rate and attention costs in men and women, due to the increase in tobacco consumption.

Given this, the specialist Tarditi Ruiz He points out that there are many people who calm hunger with cigarettes, so that excessive consumption generates problems in the respiratory system.

On the other hand, Christian Zielinski, from the University Hospital of Vienna, in information published by Mundo.es, ensures that if the poverty rate grows, so will the rate of cancer patients. This is because the lack of economic resources leads to bad treatment.

Meanwhile, in information published on the ScieLo portal, Andrés Solidorio Santisteban, oncologist at the Instituto Oncológico de Lima, Peru, points out that "many underdeveloped countries are among the 10 with the highest cancer rates due to the abuse of alcohol and tobacco, an unhealthy diet, the debasement of the lifestyle and the contamination of the environment ".

According to the National Cancer Institute of the United States, lung cancer is generated in the cells lining the airways. There are two types: small cell and non-small cell.

Although the main cause of lung cancer is smoking, it is also registered in passive smokers, those who breathe high levels of contamination, exposure to carcinogenic chemicals. 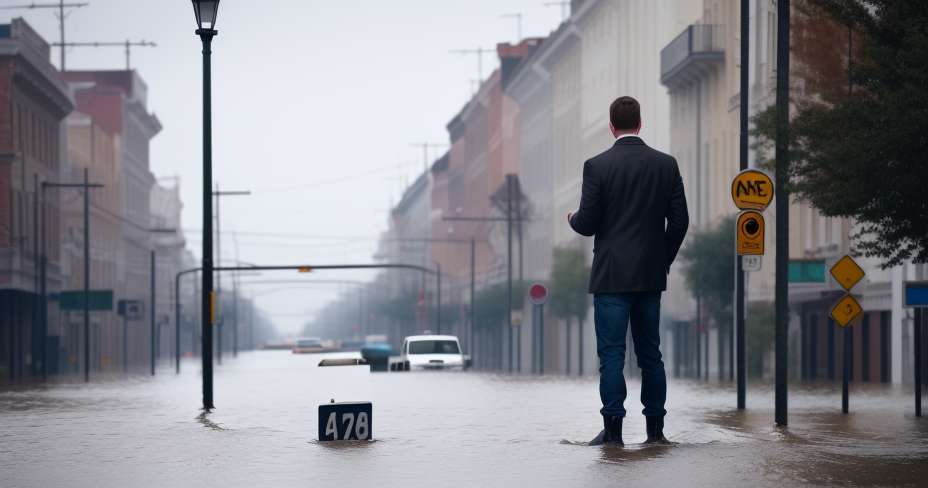 Caution with the black waters of the Xochiaca board

A piece of news that has alerted the different instances of the Mexico state and of the Mexico City is the overflow of the channel Board of Xochiaca, due to the abundant rainfall that has hit the... 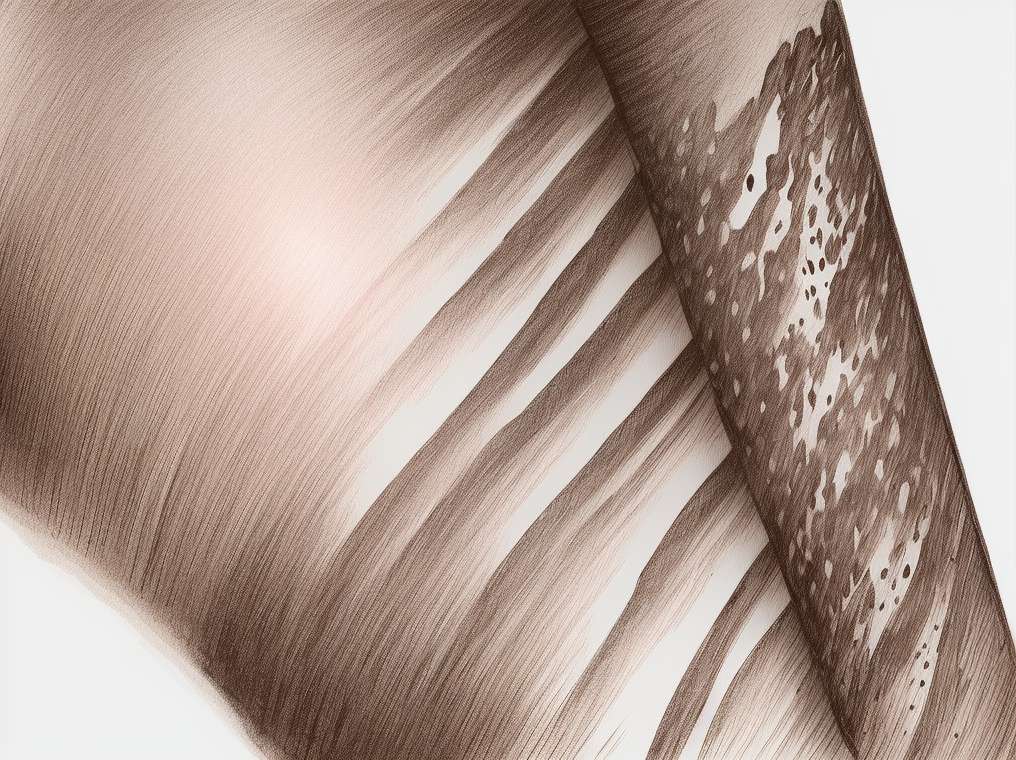 Beware of these symptoms!

Known by many of us as the "stress hormone", cortisol is the body's main glucocorticoid; that is, it helps regulate blood sugar levels, acts as an anti-inflammatory, influences the formation of...