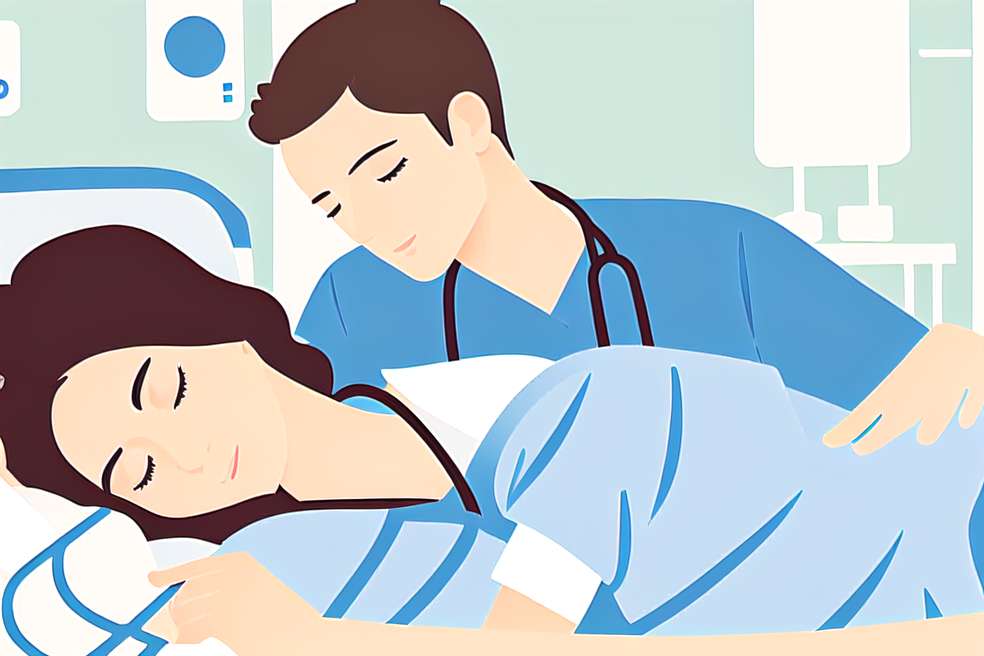 The Mexican Institute of Social Security (IMSS), makes timely diagnosis and control of this highly disabling disease, with the aim that the people who suffer from it control and, in some cases, with the use of cerebral pacemaker, reverse the symptoms.

To improve the quality of life of patients with Parkinson's disease or disease, in the IMSS a high-tech treatment is performed with the implantation of an electronic device called brain neurostimulator .

Dr. Carlos Cuevas García, head of the Neurology Service of the Specialties Hospital of the National Medical Center Siglo XXI, said that the so-called cerebral pacemaker, consists of a tiny chip that is placed in a deep part of the brain where deficiency occurs. dopamine -Substance that controls movement and motor functions: walking, being upright, doing fine and precise movements- in neurons.

He explained that Parkinson's disease is a degenerative disease of the central nervous system that mostly affects older adults with a series of manifestations such as tremor in various parts of the body, slowness, stiffness, problems walking and even speech .

Although the causes of Parkinson's Disease are unknown, there are risk factors to present it: genetic failure -14 genes of the disease have been identified, especially in young patients under 40 years of age-, environmental type - It is known that before the Industrial Revolution there were no cases of Parkinson- and those associated with the personality, in very nervous, anxious people and that they handled a lot of stress.

Dr. Cuevas Garcia indicated that this condition may also be secondary to the use of drugs, inhalation of toxins, infections and / or tumors.

In general, Parkinson's disease has its highest peak at 55 years of age, is a little more frequent in men than in women, and more prevalent in African-American population. 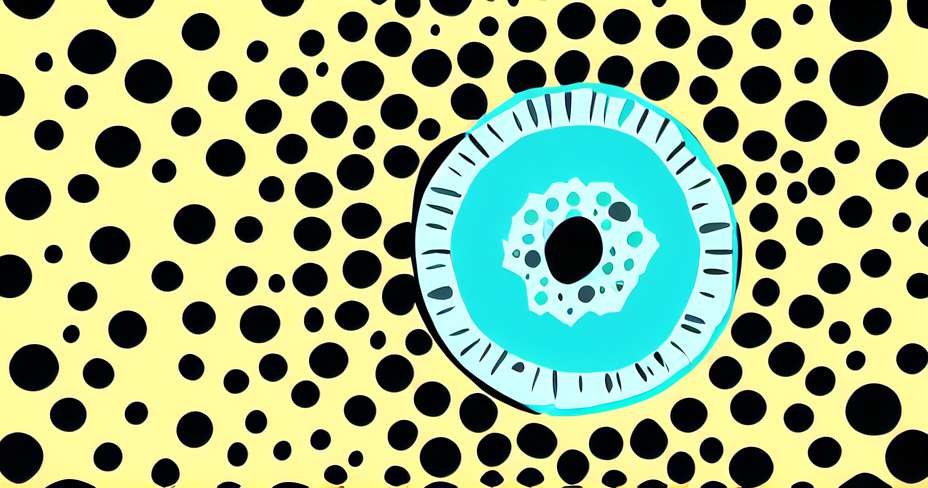 The pluripotent stem cells (capable of generating all cell types of the body) induced from the skin or the hair (called iPS in its acronym in English) could have mutations of genes associated with... 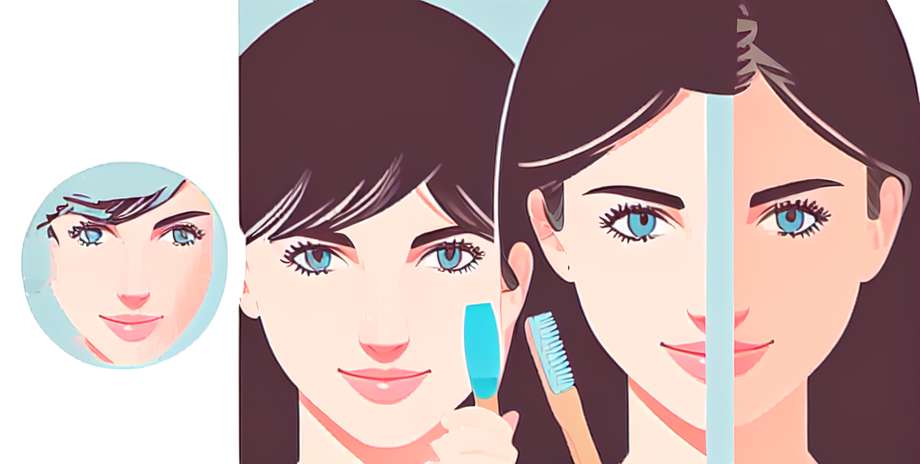