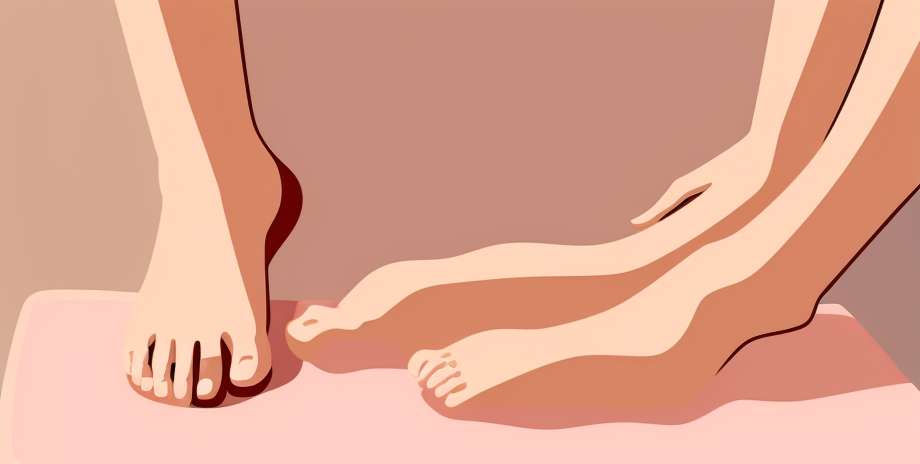 The diabetic foot represents one of the most serious complications faced by patients with Mellitus diabetes , since this can cause infections that, if not treated properly, can become ulcers and even cause gangrene and the consequent amputation of the damaged limbs. In Mexico, it is considered that 10 out of 100 people suffer from this disease, of which 1 in 3 ends in amputation , this according to data from the National Health and Nutrition Survey 2006 (ENSANUT).

In an interview for GetQoralHealth , the endocrinologist and diabetologist, María Elena Sañudo, explains the causes of this condition:

Given this panorama, the researcher José de Jesús Sandoval Palomares , from the Center for Applied Innovation in Competitive Technologies (Ciatec), in León, Guanajuato, develops a technological research through a thermal comfort template that will provide a reference to manufacturers in the manufacturing of footwear more suitable , especially in the use and design of materials that allow to prevent the effects generated by this disease.

According to the head of the investigation, for the process it was necessary, in a first stage, to adapt sensors that allow to detect measurement variations and temperature control and moisture between the tissues of the skin, in order to determine the Thermal comfort inside the shoe of a patient with diabetes . The study was supported by the General Hospital of Guanajuato , with the purpose of choosing 100 candidates with and without diabetes problems. Only those people who fulfilled specific characteristics were analyzed; for example, in the case of patients with diabetes they should not present lesions on the foot (ulcers) with the aim of obtaining a more controlled parameter.

How did you arrive at these results?

Sandoval Palomares explained that in order to carry out this study, two groups of 50 people were selected, the first of them called the control group of individuals without diabetes, and the other with this condition. In both sets shoes and socks were checked , and they were asked to comply with a 30-minute walk. In the case of people with the disease, specialized shoes were used (diabetic footwear ) under the same conditions. In a second stage, the functional design of the prototype was established by integrating the components, in such a way that there was a division of tasks, in order to allow greater ease and flexibility when integrated, developed and tested to obtain measurements of temperature and humidity variables, said the Ciatec expert. "The intention of the study is not only to obtain data but to be able to determine greater precision in what we call thermal comfort, whose results determine the manufacture of footwear for people with diabetes and where the material used to offer an adequate temperature is considered," commented Sandoval Dovecotes. In the results of the Ciatec study (which represent a preliminary stage) it was observed that there is no difference in temperature and humidity in both groups studied. However, in patients who have a longer period with diabetes, the temperature tends to fall slightly, because they stop sweating and are affected by the generation of heat. It was identified through photographs captured with thermal cameras that an intense cold is present in the toes, contrary to the central part of the extremity (half foot) and to the back (rearfoot), where the sensation of temperature was lower . According to the expert, this project has an impact on the technological area and the footwear industry, since with its contributions it provides applied knowledge in the manufacture of specialized shoes. In addition to counteract temperature problems coupled with pain and lack of sweating (anhydrocholysis ) that can cause ulcers. Another benefit offered by this thermal template is to prevent the proliferation of bacteria by being antifungal, which will allow people with diabetes to adapt to the weather conditions and their daily lives, concluded the researcher Sandoval Palomares. The development of this project had resources granted by the State Council of Science and Technology of the State of Guanajuato (Concyteg), the Ministry of Health, as well as the collaboration of the Network of biomechanics and diabetes patients of that entity, and the PC Transformer company.Source: Vanguardia.com 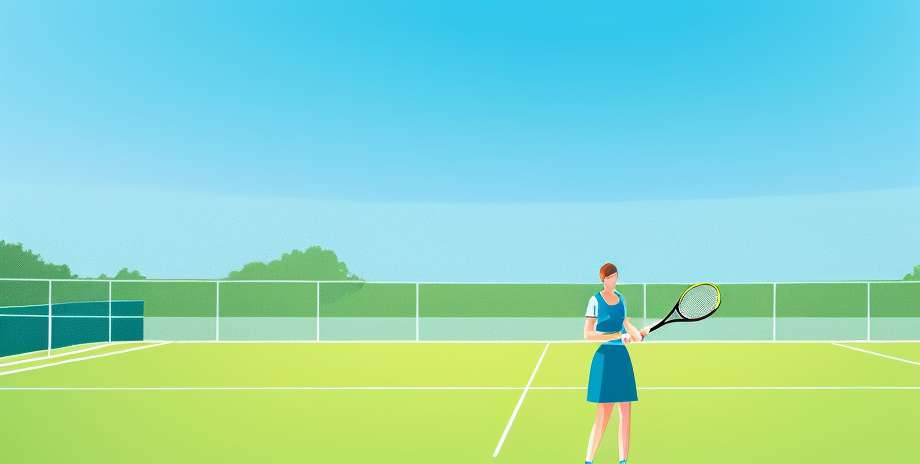 Many people wait lose fat and a lot weight. However, there are several things that can stand in the way of a good regime.For example, you are at the correct weight, but you have only a small amount... 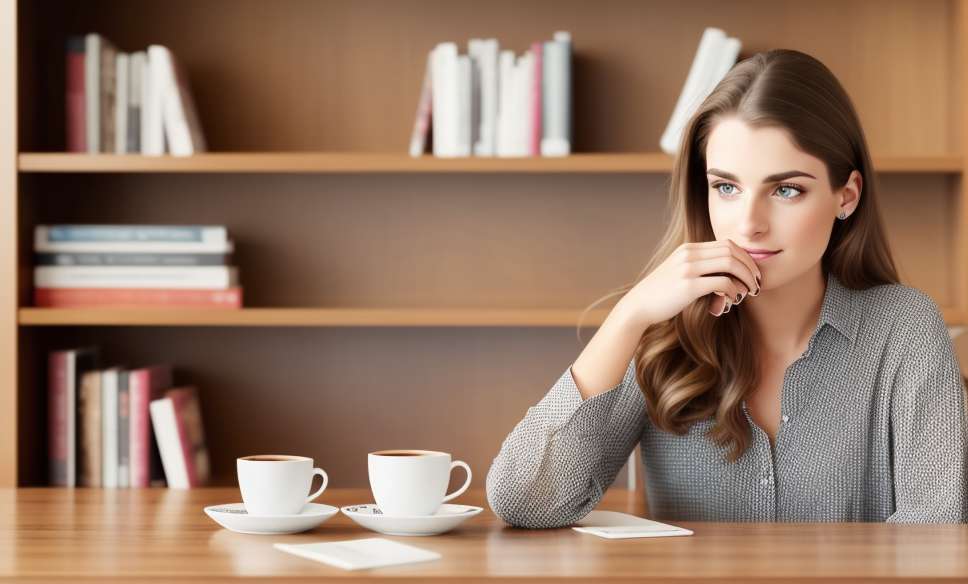 The diabetes threatens the well-being of the world's population. It is estimated that in the next two decades, 1 in 10 people will live with it. Hence the urgency of having "Antidotes" to help...