Happiness can be caused by a gene 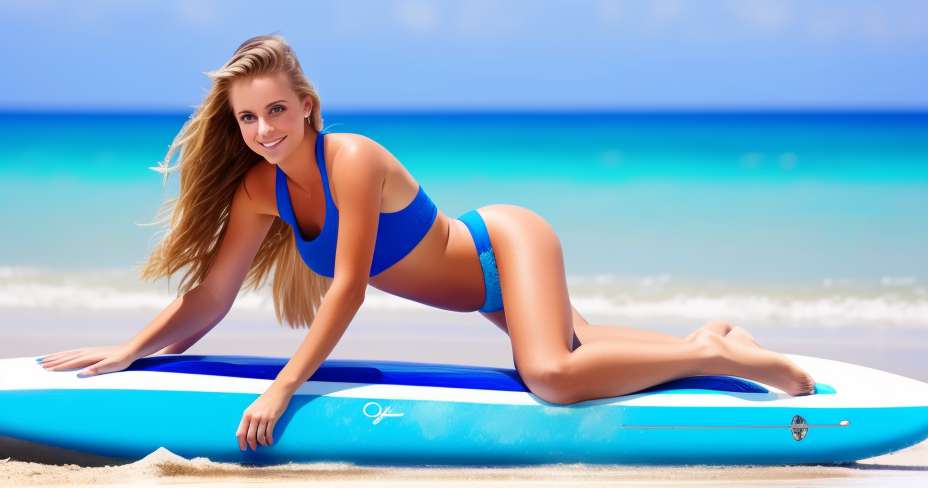 Everyone, at some point in our lives, we have met someone who is always smiling and that seeks to find the good side of things at all times; On the other hand, we also know some somber person, who thinks that life is not fair and that he rarely smiles.

Apparently, this phenomenon is related to a gene; at least that is the point of a study carried out by researchers from a British university.

Jan Emmanuel De Neve , behavioral economist of the London School of Economics, and in charge of the study, carried out the research, and discovered that the one responsible for this condition is a gene called serotonin transporter or 5-HTT gene .

"This gene has already been studied in the past because it is crucial for the 'recycling' and accumulation of serotonin, which is the neurotransmitter linked to the regulation and control of emotions and mood." There are two versions, one long and the other short, and both appear to be distributed proportionally in the population "the researcher says in an interview to BBC World .

The research, published in Journal of Human Genetics, was carried out with 2,500 adults, all between 20 and 30 years old. They were asked how satisfied they were with their life The results showed that those who had the short, less efficient version of the 5-HTT gene , were more likely to be pessimists . While, those with the long version of the gene are more willing to optimism and to always see "a glass half full". The finding again raises the long debate about what is more important: genes or environment in which we develop.

De Neve He agrees with his colleague but emphasizes that study is important because it helps us to have more knowledge about ourselves. "Our genetic composition It is important, but equally important are the experiences we have throughout life and what we learn from them. So we should not interpret these results, if someday we know that we do not have the correct version of the gene, as an impossibility to be happy. Genes certainly matter, but as far as the happiness refers, the experiences are still the dominant influence ". 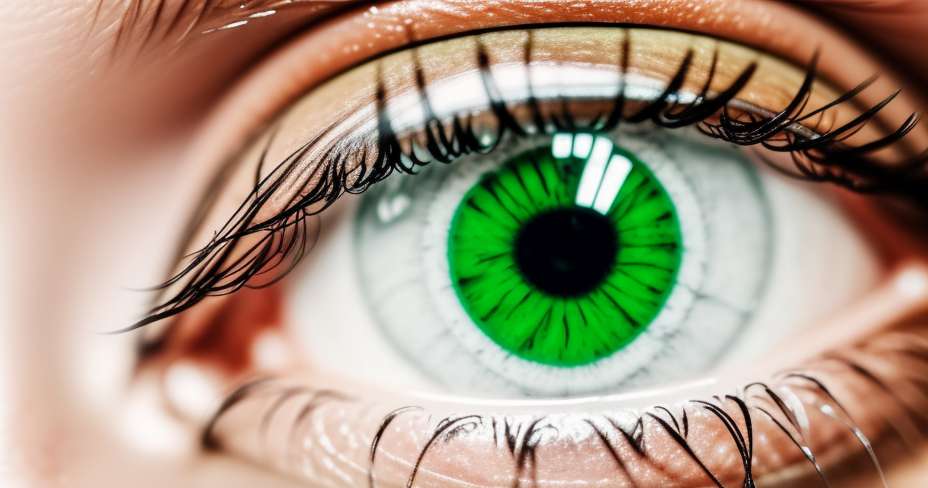 Floating spots on the eyes?

Dark spots or threads do not allow you to have good vision? These types of shapes called fly flies appear as people get older, however, they can be causing serious diseases for the eye.According to... 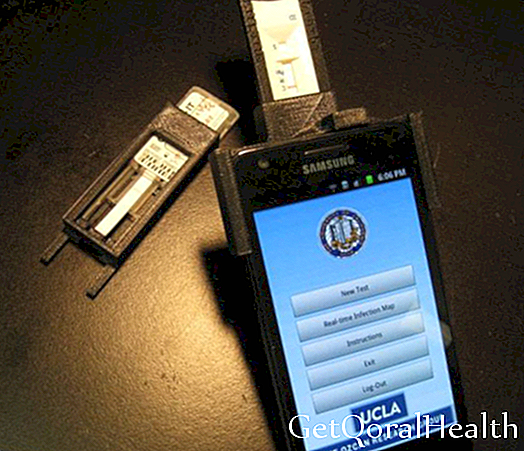 A laboratory on your cell phone?

Apparently, it will soon be necessary to attend at 6 o'clock in the morning to have a sample taken and have the results through some rapid diagnostic test when you get sick, because researchers have...