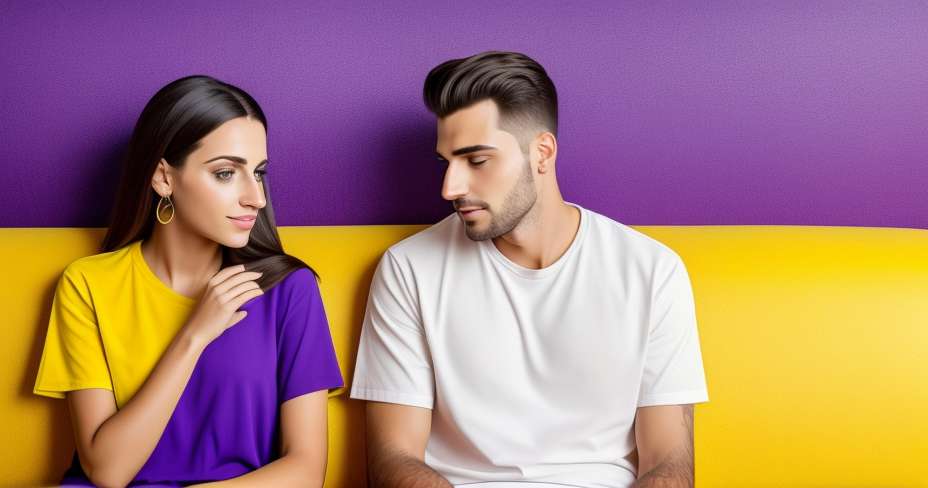 A recent study published in the journal "Archives of Neurology" indicates that hypertension in old age could be linked to the progression of senile dementia in elderly people who experience cognitive dysfunctions as the difficulty for order your thoughts and make decisions, but not in those who suffer problems from memory . Although previous research had indicated hypertension in middle age as a risk factor that favors dementia in old age, there is controversy about the role of high blood pressure in the elderly who experience mild cognitive difficulties (An intermediate state between brain changes related to aging and a fully developed dementia).

Something that increases the complexity of the problem is that while some older people only experience dysfunctions in the field of memory and are more likely to develop Alzheimer's, others, who have begun to present disability After suffering a stroke or other vascular diseases, they very often suffer from executive problems, which make structured reasoning and the adoption of resolutions.

Based on these data Shahram Oveisgharan Y Vladimir Hachinski , authors of the study and members of the University of Western Ontario (Canada), developed a hypothesis by which the type of cognitive dysfunction that present the elderly would be the key factor when it comes to relating hypertension with this deterioration. To verify this theory the researchers They followed a 5-year follow-up of 990 elderly people, with an average age of 83 years, who suffered from cognitive difficulties, although not dementia.

The scientists observed that during the five years that the I experience the percentage of the elderly with and without hypertension that developed dementia was similar (59.5% and 64.2% respectively).

This similarity was maintained when comparing those who only suffered memory difficulties with those who seemed to have problems of retention as well as difficulties for reason and make decisions . However, when examining those who only experienced problems when ordering their thoughts and adopting resolutions, a relationship of hypertension was established with the subsequent development of dementia, since 57% of those with high blood pressure evolved towards a diagnosis of dementia, compared to 28% of those without hypertension.

I agree with you researchers , "Neurological disorders are the most frequent cause of disability adjusted to years of life throughout the world. Among them, the cardiovascular disease It is the most common risk factor and dementia is the second most frequent. There is no preventive or therapeutic intervention for decrease this burden for public health " Experts say they have shown that "The presence of hypertension Predicts the progression towards dementia in a subgroup of about one third of the subjects with cognitive disability, not dementia. " The control of hypertension in this population can halve the rate of progression, expected at 50% in five years, the researchers conclude. 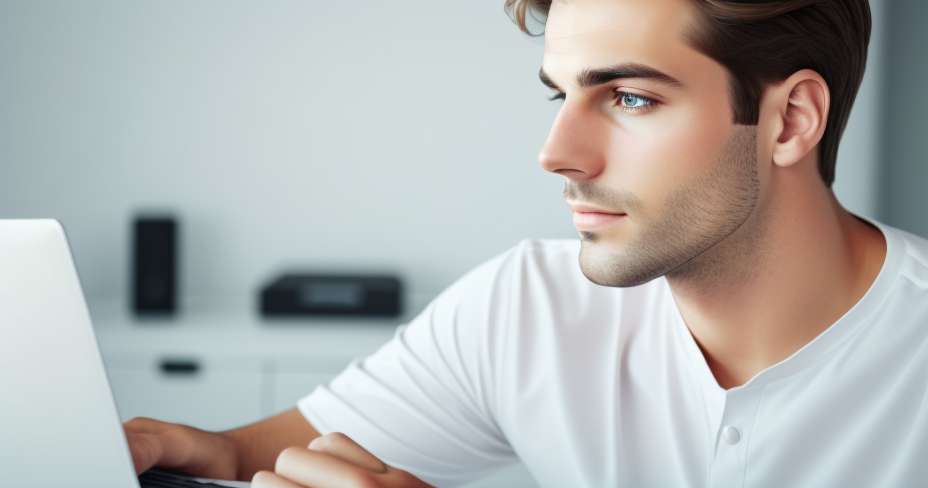 Drink one or two glasses of wine or one beer per day, can decrease the risk of developing Alzheimer's, revealed an investigation of the School of Medicine at Loyola University in Chicago (United... 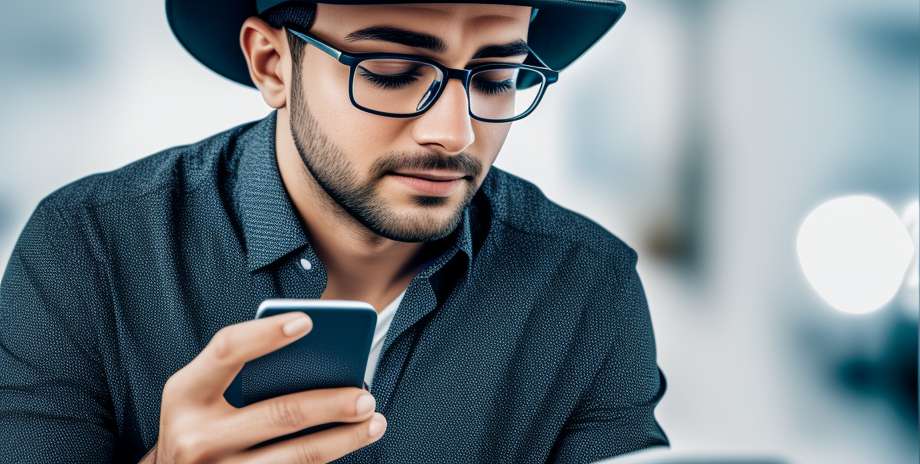 Senile dementia, a way to leave this world

So there is no doubt: the dementia senile It is a disease and is not part of the normal aging process. Although older adults, as they get older, take part in a series of physical and mental changes,...