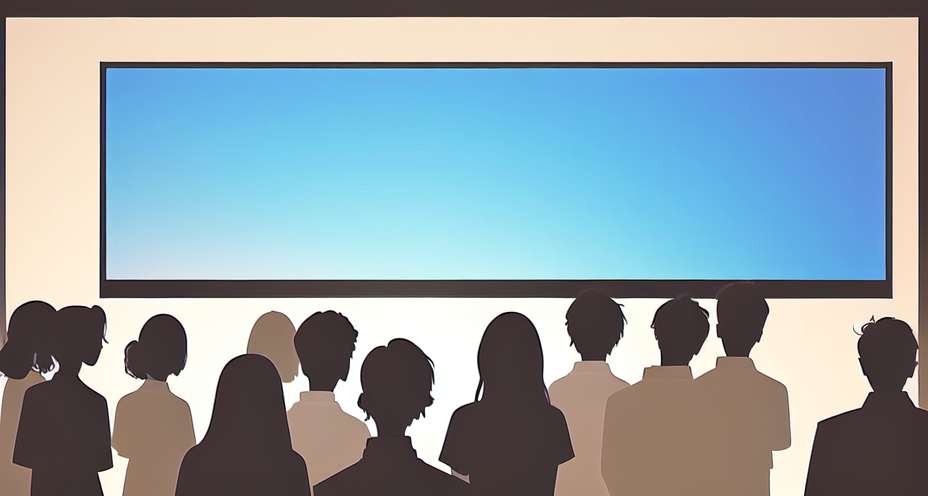 The International Conference on AIDS is held every two years and brings together about 25 thousand scientists, government representatives, health professionals, activists and business leaders, as well as people with HIV and AIDS.

The motto of AIDS 2010, is «Rights here, rights now» , a phrase that emphasizes the need to promote and protect human rights in order to obtain an effective response in the fight against HIV, according to WHO publications.

In order to achieve the goal imposed by leaders around the world to achieve universal access to prevention, treatment, care and help to combat the acquired immunodeficiency virus, AIDS 2010 coincides with the intention of making its objectives possible. With the economic crisis still resenting many of the public investments, the conference could help keep the issue in a central focus and give the opportunity to demonstrate the importance that still holds on the agenda of the world.

About 197 countries were represented During the conference, more than 16 thousand delegates, and more than 10 thousand signatures were collected for the agreements reached.

One of the fundamental objectives pursued is the protection of human rights of people suffering from the condition. Recent evidence shows that stigmas and discrimination prevail, which are major barriers in attempts to scale HIV prevention and treatment coverage.

For more information about the conferences, visit: //www.aids2010.org/ 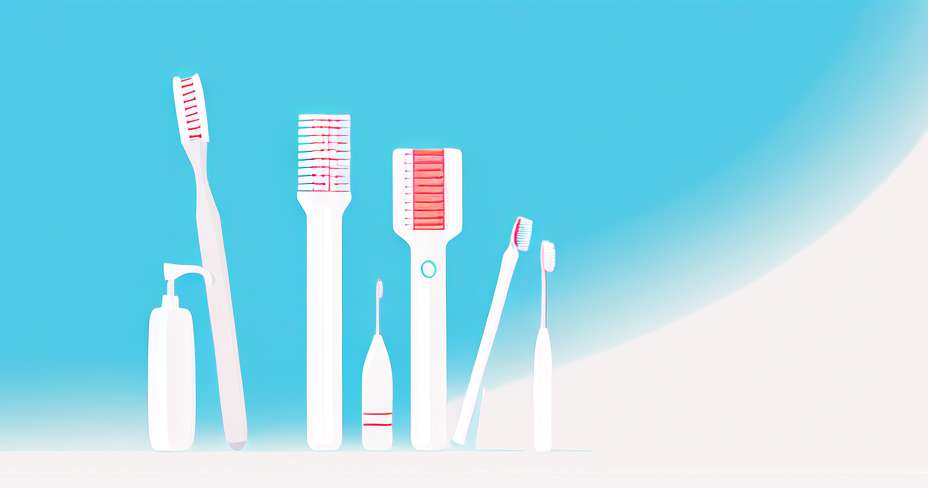 Researchers of the Western University of Canada perform clinical trials with humans of a vaccine for the prevention of Virus of Human Immunodeficiency (HIV)The US authorities approved the... 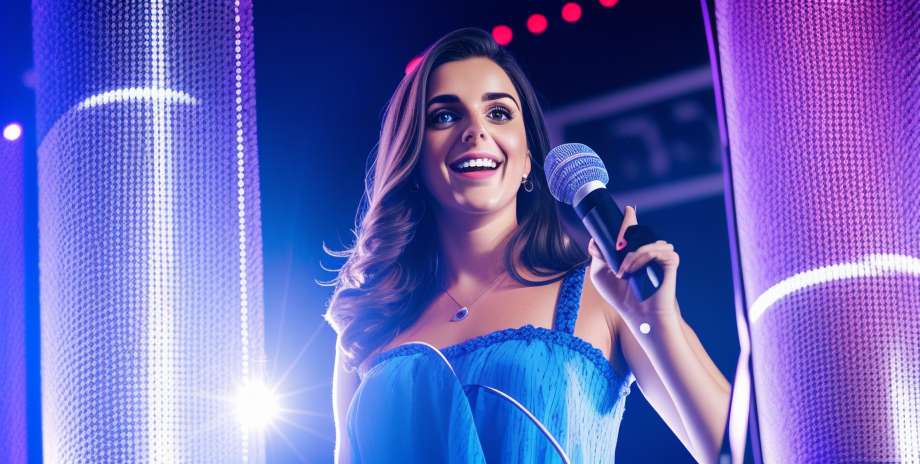 Five thousand people die every day from HIV in the world

Mexico City, July 20 10 (CIMAC) .- While the governments of the world do not undertake drastic actions to reduce the high incidence of the human immunodeficiency virus (HIV / AIDS), considered the... 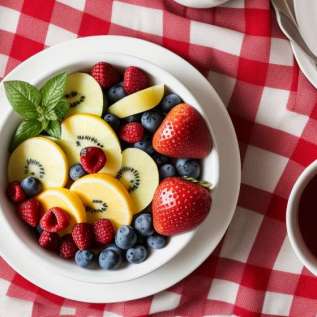 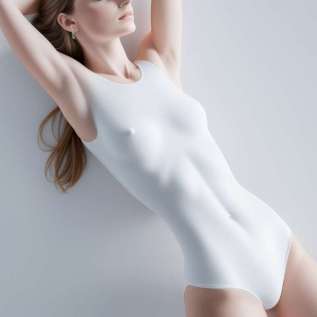 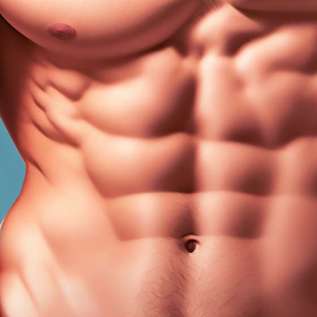 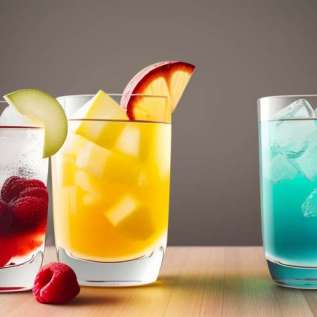