Medicinal plants, more than a tradition 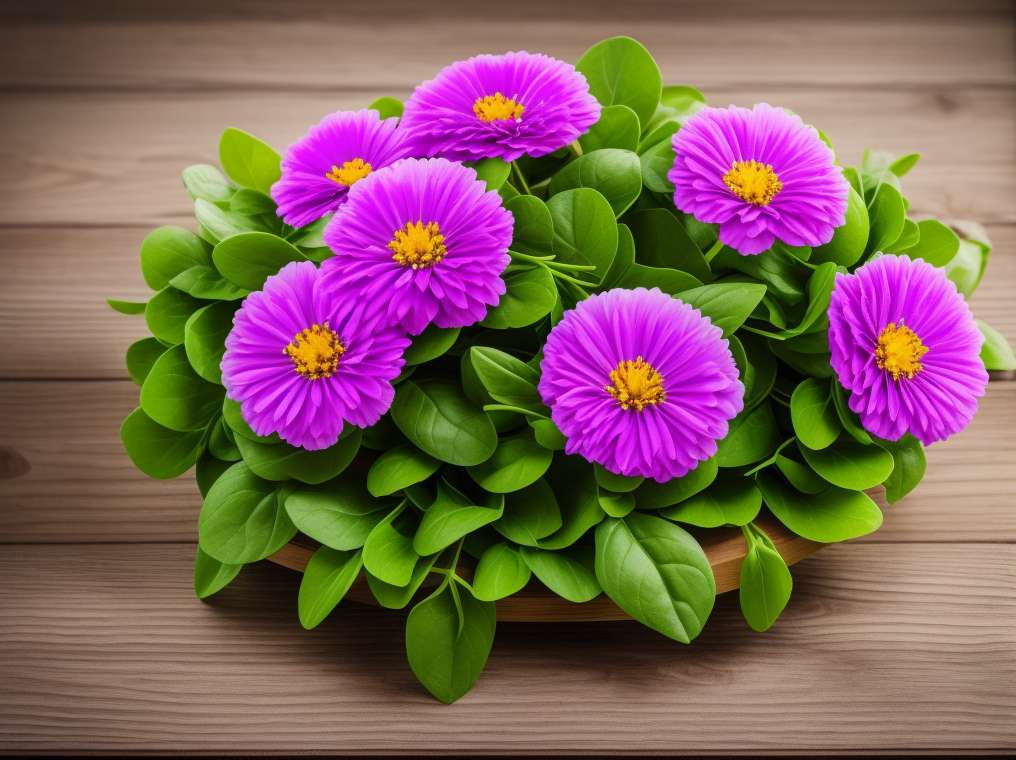 Having curative or preventive properties for any condition is one of the characteristics of medicinal plants, its knowledge is millennial and has transcended for generations thanks to tradition.

Our ancestors obtained the knowledge of these species after distinguishing between those that served to eat and those that had some effect on their organism and from that, they began to differentiate and select them.

Currently, in Mexico the importance of medicinal plants not only lies in their richness as part of the culture, but also in the scientific knowledge that is generated from their study and the analysis that is made of ecological, geographical, cultural, pharmacological and chemical.

In the Faculty of Chemistry of the UNAM There is a great tradition of research of these plants. The laboratory in charge of the doctor Andrés Navarrete Castro It works with species such as cuachalalate, Annona diversifolia and lime, among others.

Among the research projects carried out with medicinal plants, the study of Annona diversifolia stands out, which was used to reduce the severity of seizures in people with epilepsy.

This chronic disease is characterized by neurological disorders caused by synchronized electrical discharges of different groups of neurons which, by releasing various substances in the brain, cause convulsions in the patient that lead to hallucinations and uncontrolled loss of consciousness. Annona diversifolia leaves reduce the severity of seizures.

Another plant that has been studied by Andrés Navarrete Castro is the cuachalalate, which has investigated, among other things, its properties as a healing agent.

The bark of the cuachalalate is used by the peasants in the pack animals, for what they call the saddle maze, that is to say, the place where the saddle is placed and where multiple sores occur due to the constant rubbing. Its use in wounds, helps to heal faster.

With this knowledge and after several studies in the laboratory, Dr. Navarrete's work group carried out a project in which they included a standard hydroalcoholic extract of the plant in the gel.

One limitation they found is that after cutting the rats and observing their healing, they concluded that it is not equal to that of humans.

The researcher commented that when they used this plant in the laboratory for healing they did not notice that the wound healed faster, but they did find that the arrangement of the skin tissue was more orderly, that is, a better architecture of healing was presented, which means that it leaves less footprint and causes less damage.

There are few healing agents and this gel is less greasy and uncomfortable for the patient. Studies of toxicity, mutagenicity and genetic alterations have been made and, until now, no significant effects have been found caused by cuachalalate, although they have not yet been studied in humans, he said. 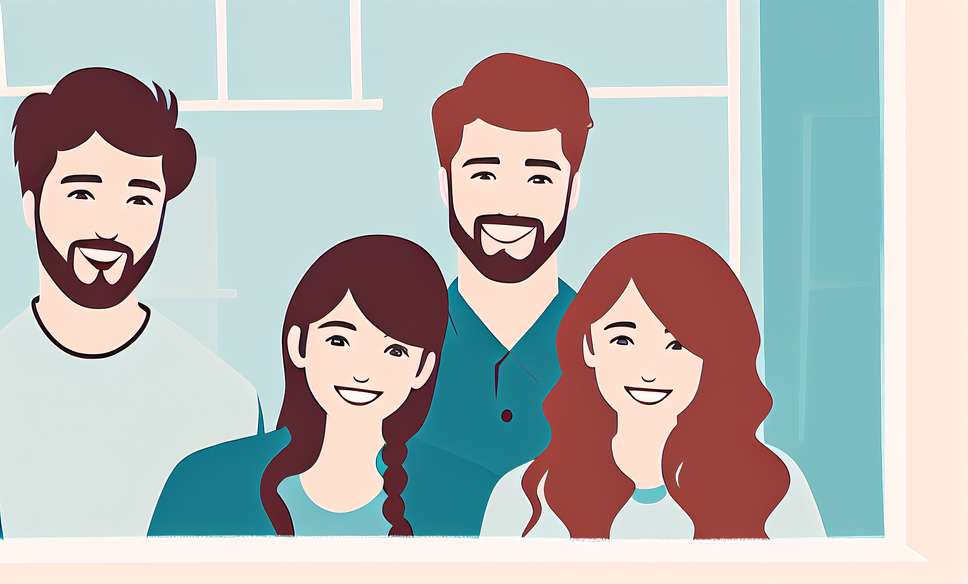 May your pleasure not be obscured by a vaginal infection

After intercourse, it is common for couples to hug, kiss or rest a few minutes, but this time is of vital importance to do certain things and avoid vaginal infections.According to data from the World... 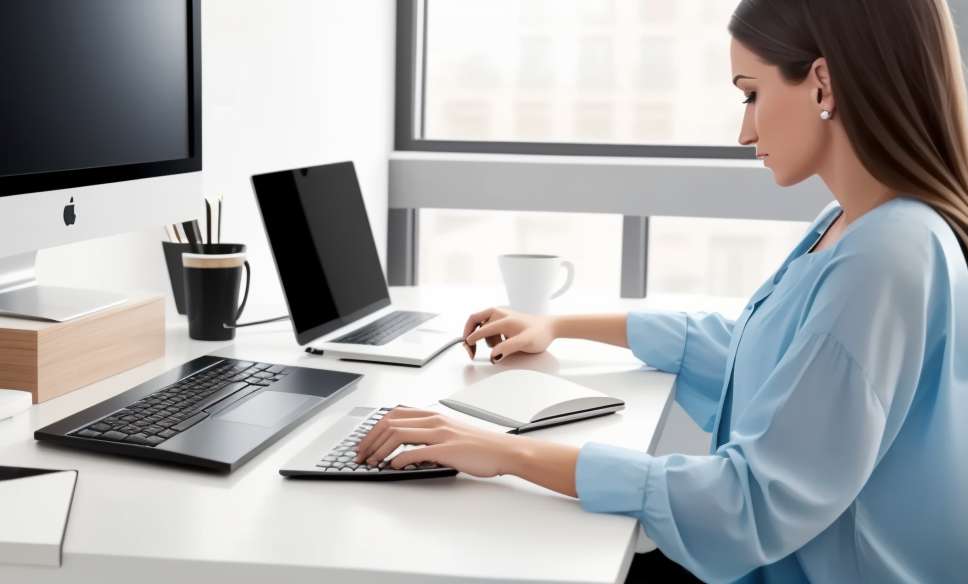 Having stress is an everyday thing, you do not stop running, time does not reach you, barely and you eat at your hours, you talk alone or you all run away because you are so bad tempered that you do...