Genes that predispose to breast cancer 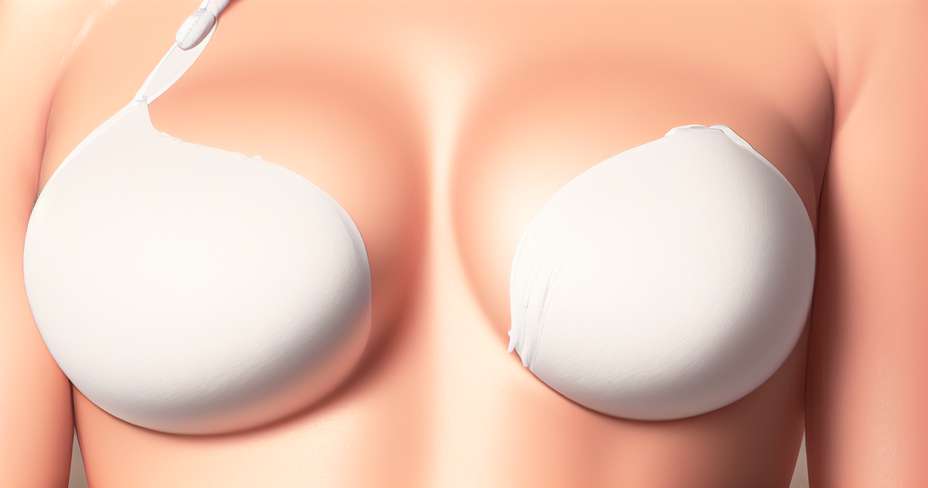 It is known that people with disruptive mutations in the gene BRCA1 they run a much greater risk of presenting breast cancer at some point in his life. Currently, the discoveries of an international research team led by scientists from the Mayo Clinic reveals that among those people, some may have other genetic variants that modify risk. These new findings that highlight personalized medicine appear in the edition of Nature Genetics.

In this regard, the doctor, Fergus Couch , researcher of the Mayo Clinic and expert author of the study, explains: "These findings should be useful to determine the personal risk of developing breast cancer among the carriers of BRCA1 . The study also allows us to understand the negative hormone receptor breast cancer among the general population. "

Genetic mutations of the gene BRCA1 present a greater risk to develop breast cancer between the carriers. In order to determine if any genetic variation would modify or alter this risk in large populations of mutation carriers, the scientists carried out complete genome association studies (GWAS) that ended up covering 20 research centers in 11 different countries.

First 550 thousand genetic alterations were studied in the entire human genome of one thousand 193 carriers of mutations BRCA1 under 40 with invasive breast cancer and those alterations were compared with those of thousand 190 carriers of BRCA1 of similar age, but without breast cancer. The 96 single nucleotide polymorphisms (SNPs) discovered were then studied within a larger population sample of approximately 3 thousand BRCA1 carriers with breast cancer and 3,000 carriers without cancer. The scientists discovered five single nucleotide polymorphisms linked to the risk of breast cancer in an area of ​​chromosome 19p13.

The most in-depth study of those single nucleotide polymorphisms in 6,800 patients with breast cancer without mutations BRCA1 revealed linkages to the disease with negative estrogen receptor, that is, cancerous tumors without receivers estrogen .

In another full-genome association study involving 2,300 patients, the five single nucleotide polymorphisms were also linked to triple-negative breast cancer, which is an aggressive type of the disease to which about 12 percent is attributed. all breast cancers. The triple negative tumors they do not express genes for estrogen receptors, neither progesterone, nor receptor 2 of the human epidermal growth factor (Her2 / neu). The scientists also discovered that these single nucleotide polymorphisms had no relation to the risk for ovarian cancer among carriers of BRCA1 mutations.

The location of these risk-modifying single nucleotide polymorphisms offers scientists an objective that allows to better understand the mechanisms behind the development of the breast cancer . In addition, when combining them in continuous studies of the same group with other risk modifying and identifying single nucleotide polymorphisms, it might be feasible to find certain carriers of BRCA1 with less risk of Cancer and carriers with especially high risk of Cancer , who could choose to change the approach to prevention of Cancer .

The investigation was supported by the Foundation for Breast Cancer Research , Susan G. Komen for the Cure , the National Institutes of Health and of the Cancer research in the United Kingdom . In addition to the first author, the doctor Antonis Antoniou from the University of Cambridge, more than 180 people and several consortiums contributed to the research, being also co-authors. 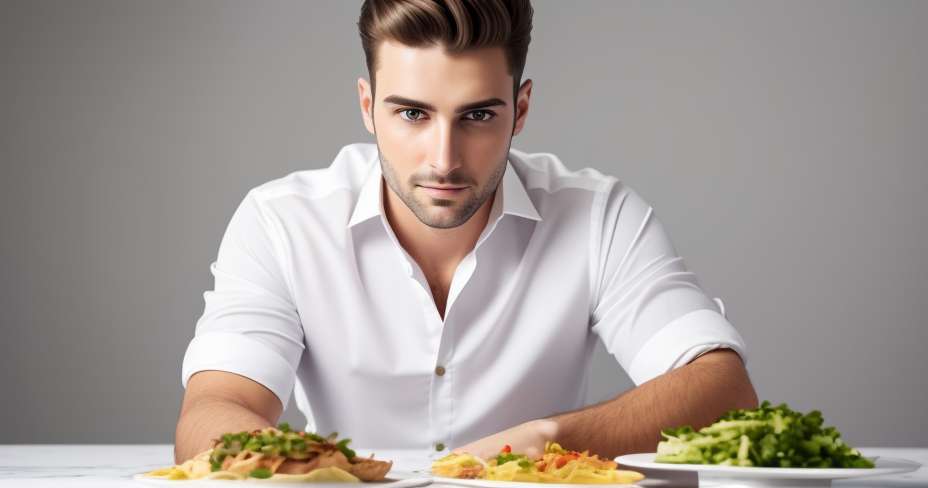 The artificial or synthetic fibers are made from the modification of natural products, through an industrial process called polymerization, process that can detonate allergic reactions in certain... 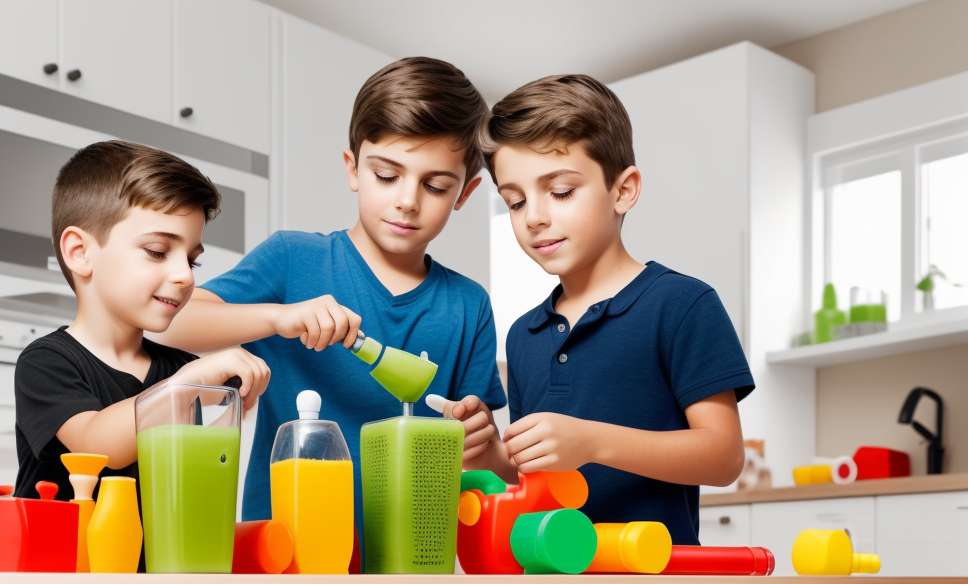 In Mexico, the average age of 65% of women who are mothers, ranges from 27 to 35 years according to figures from the National Institute of Statistics and Geography (INEGI). What does this amount... 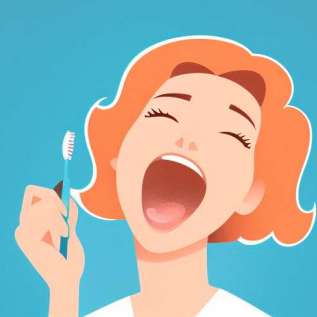 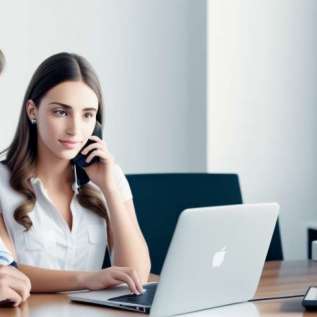 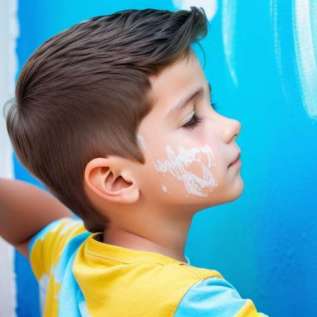 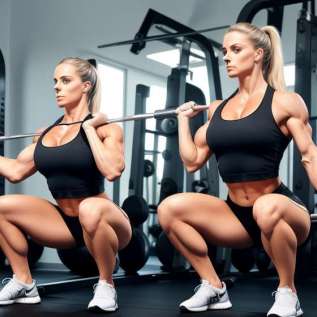 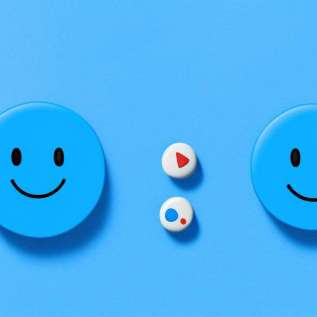 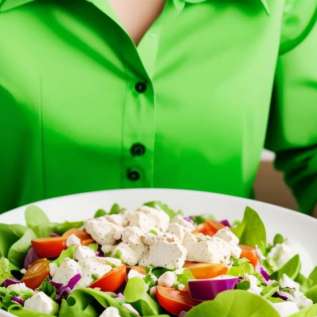