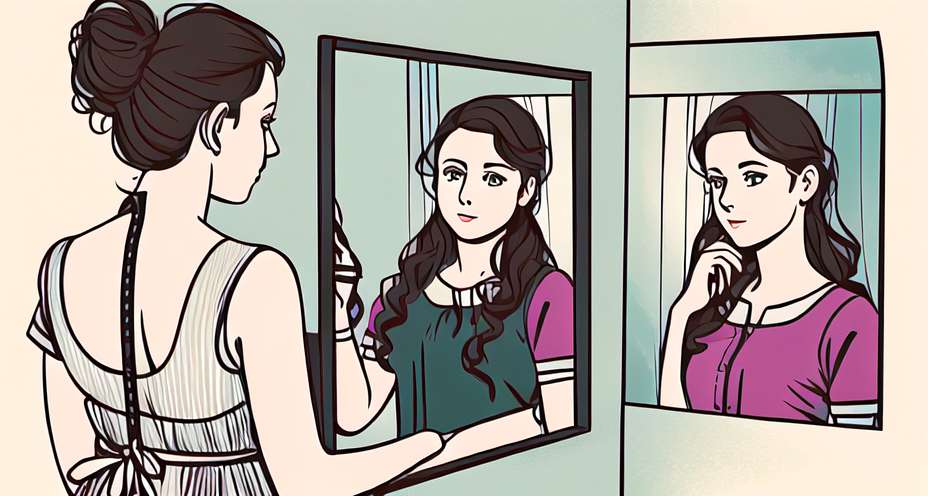 The appearance of bulimia nervosa In susceptible patients, it is usually associated with the interaction of food, weight and personal image. It has always been a constant argument about whether the underlying cause of the bulimia nervosa It is physiological or psychological.

In the physiological aspect, there are evidences and theories that revolve around neurotransmitters and how they affect the individual's eating habits. In this way, the main trigger of the bulimia nervosa supports the hypothesis that dysfunction of neurotransmitter is the main responsible for developing an eating disorder.

That is, the level of neurotransmitter serotonin In the body, at certain times, has been listed as responsible for influencing the intake of food. Regarding the psychological aspect, the researchers indicate that the physical aspect is the way in which the body tries to reveal this event, and that the mental state is the control factor.

Therefore, in this context, the mind plays an important role in the development of the disorder and the increase in the level of neurotransmitter , it's just the physical evidence.

As a more secure way of trying to understand the cause of bulimia Many researchers have established a protocol to explore the psychological aspect in the first place, with the assumption that the brain has complete control of the events that occur.

Physical manifestations, such as serotonin and abnormal emotional levels are treated as part of physical examination, medication and therapy. The psychological aspect is extremely important, since each individual has a reason or a history of why their emotional instability and how the bulimia It has become a form of compensation. 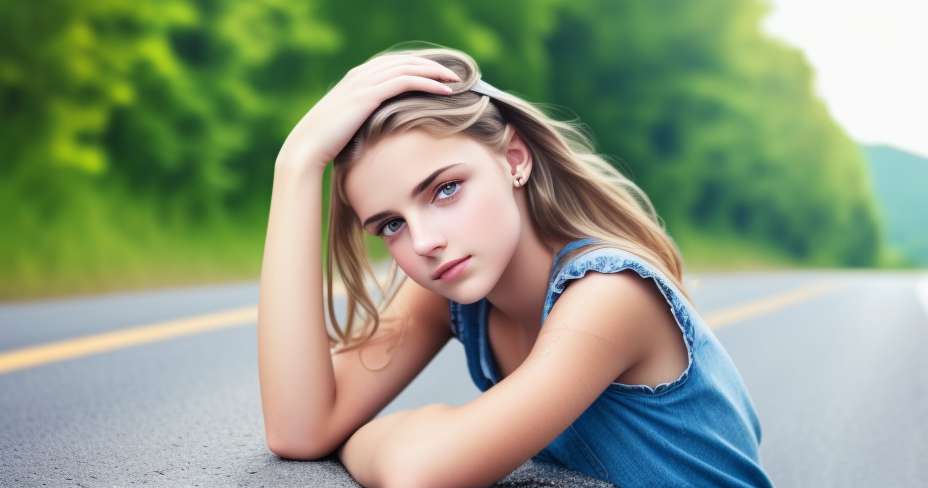 A study of Autism Research Center, University of Cambridge, suggests that anorexia and autism share similar characteristics, which could be very useful in the treatment to overcome the eating... 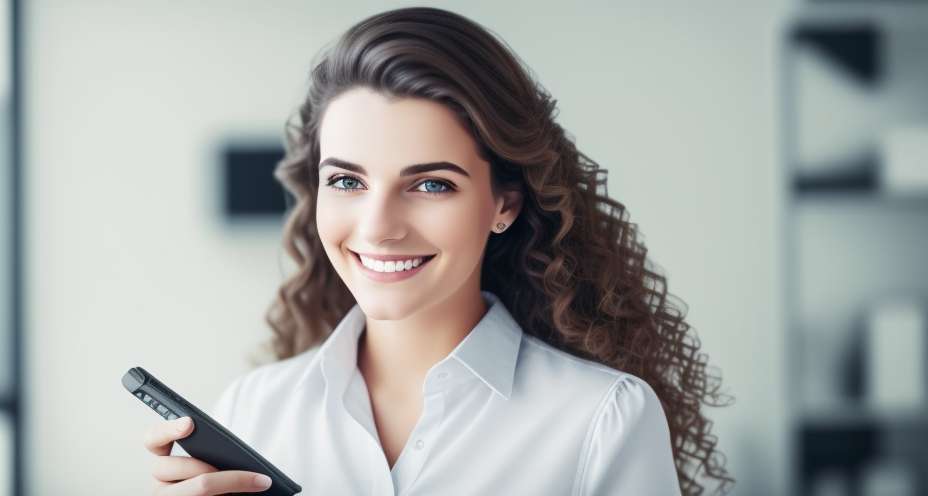 Currently, there is already a method that allows controlling and eradicating various eating disorders. It is a cognitive-behavioral therapy, better known as CBT-E. It was created by Christopher G....