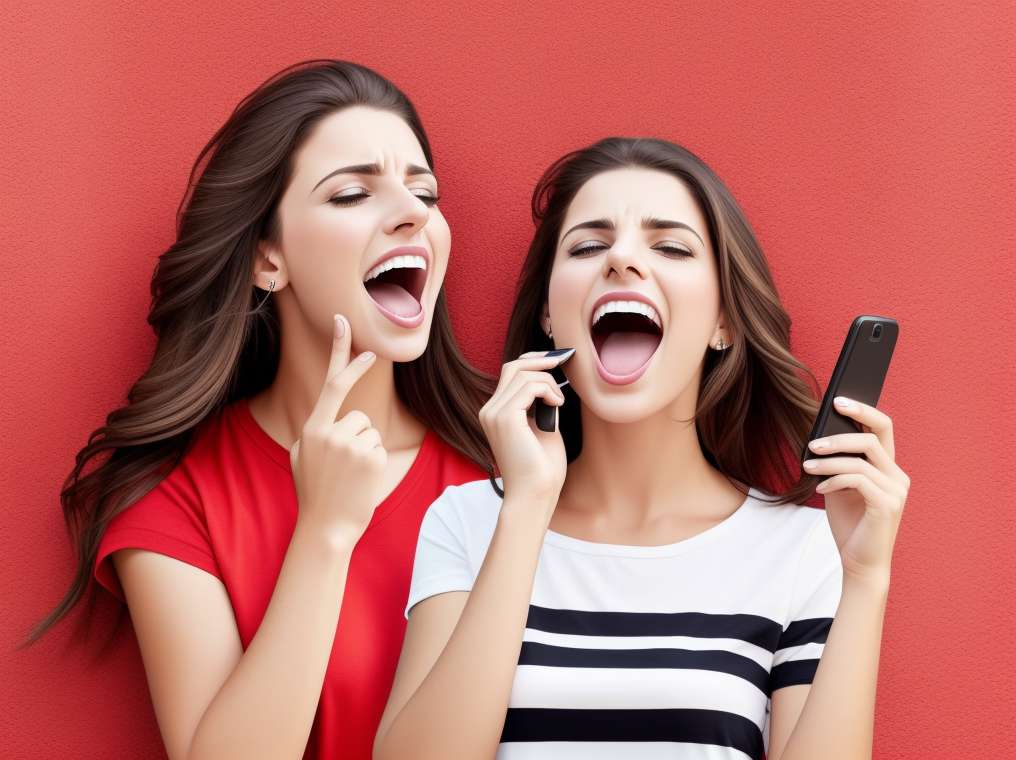 Traffic, squeezing, screaming ... The simple fact of having to go outside generates stress, if you add to it a working time of more than eight hours and an excessive workload; Who could be reproached for being angry? However, does this emotion hurt our health?

The reasons could be clear, but the reality is not so much. Why do we get angry? It goes beyond a simple response to frustration, although it also arises from it.

According to Head of Neurobiology of the National Institute of Psychiatry, Eduardo Calixto, Anger is not bad, it is really a form, through which we adapt more quickly to a new environment or to an unexpected demand.

For the expert, there are three factors that influence this brain response:

1. The more angry you are, the more selfish you are.

3. Depending on a need that has not been satisfied (frustration).

Anger, more than physical changes, produces physiological alterations in the brain: a greater connection between the neurons, as well as an increase in the production of neurotransmitters, dopamine and adrenaline; the latter causes that event of anger can only last 25 minutes.

It is not that anger negatively affects the brain, it actually makes us more competitive. It makes us extraordinarily dominant in our environment and problem. However, when he goes to the pathological stage he may be facing a real problem: a personality disorder.

Although, how many times can we get angry without reaching the extremes of presenting a psychological problem?

For Calixto, this changes according to age:

Anger is also a cultural issue, since in Latin America people are more angry than in Europe.

You, why are you angry? 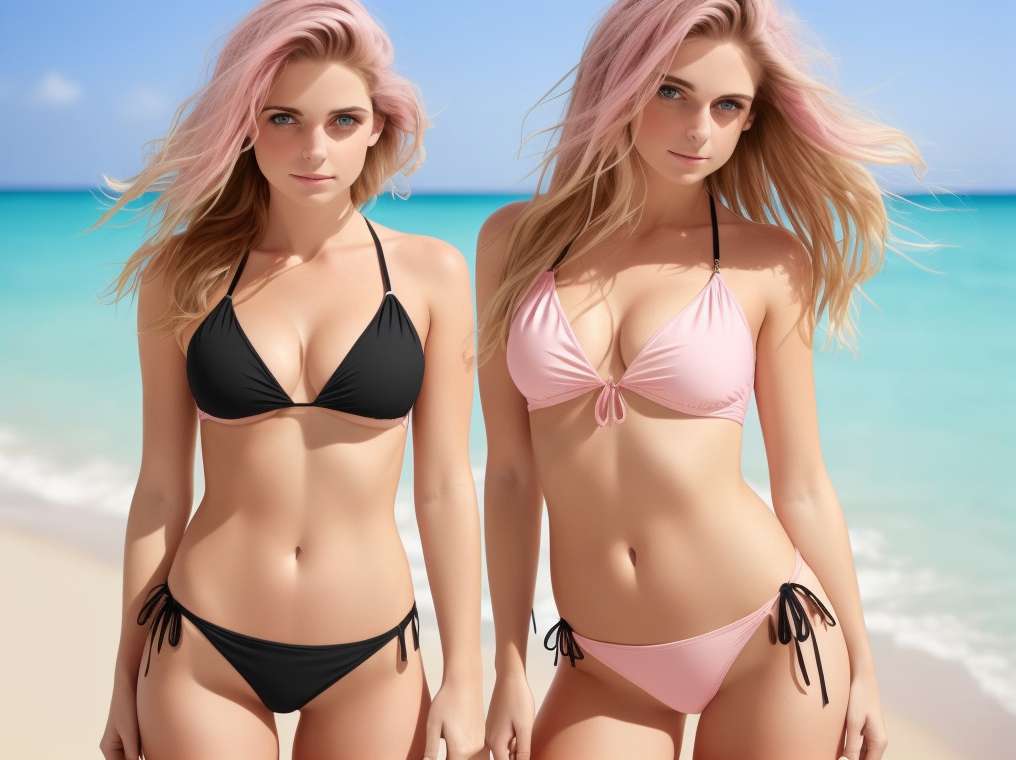 According to specialist of Mayo Clinic, counting your daily calories can help you to have a healthy weight and forget about the fat accumulated in the abdomen; however, it is not always easy to... 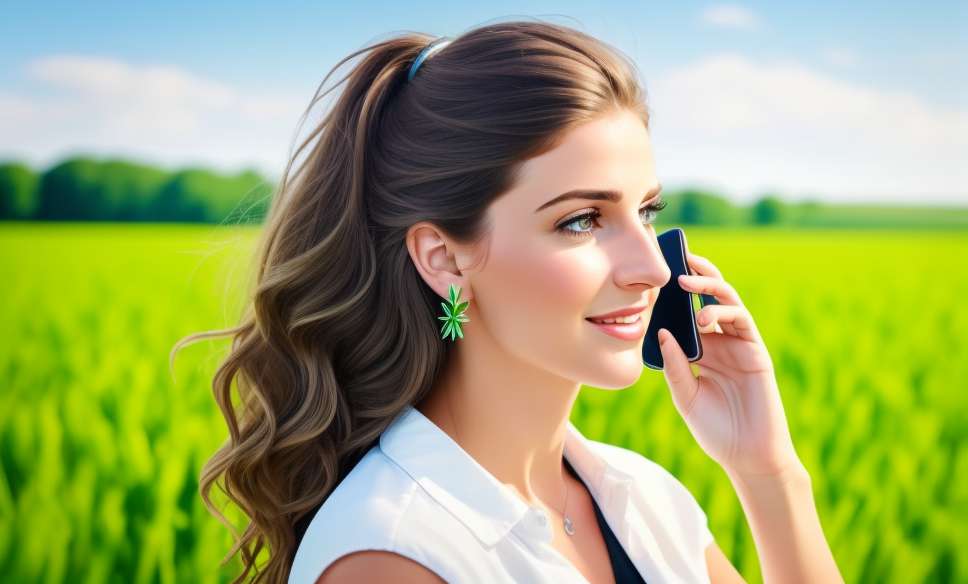 With a choked voice, on the verge of crying because of the emotional and physical pain caused by the Pulmonary hypertension (HP), Carlos Barrantes tells how difficult it is to live with this deadly...