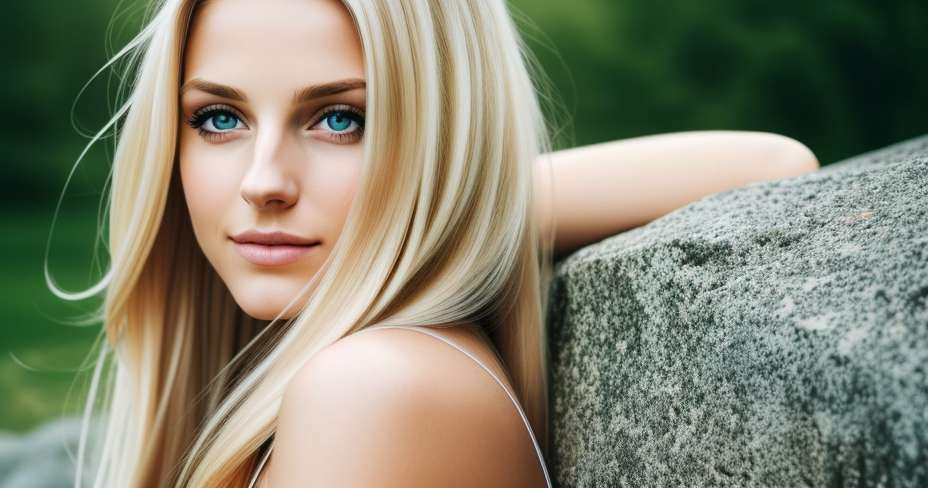 Frida Kahlo It is an obligatory reference when talking about Mexican painting. However, now the artist acquires popularity in a different field: the doctor, for whom it has become a case study. This happened after the year 2000 was published in the magazine Arthritis & Rheumatism an analysis of your clinical file, life and work.

In the article, it was suggested that Frida Khalo suffered from fibromyalgia, a disease unknown at the time, that affected her a great part of her life and that she reflected in her art.

According to American College of Rheumatology , organism that established the criteria for the diagnosis of fibromyalgia in 1990, the most common symptoms of this disease are: generalized chronic muscle pain in the body, fatigue, sleep disturbances, cognitive and memory problems, as well as depression and anxiety. Between 2 and 4% of the world population suffers, but women are the most affected.

For twenty years, the World Health Organization has recognized fibromyalgia as a rheumatic disease (particularly as a disorder of soft tissues), but some specialists are not convinced about its somatic causes and are inclined towards a possible psychosocial origin.

This controversy around fibromyalgia, added to the impossibility of studying in the remains of a deceased person a condition that leaves no physical consequences, seems to question the supposed illness that tormented Frida Kahlo.

Medical studies on fibromyalgia relate it to an abnormal processing of pain sensation. There are particularly two mechanisms involved with chronic pain (characteristic symptom of rheumatic diseases such as rheumatoid arthritis and fibromyalgia): one involving the Peripheral Nervous System, and another that is related to the Central Nervous System.

The first mechanism occurs due to a disorder in the peripheral nerves, those that receive the information from the sensory organs and that control the movements of the skeletal muscles. The anomalies can be generated in several ways and produce an enhancement of pain: "physical traumatic events, another disease, accidents or large surgeries, can be associated with the onset of fibromyalgia," he explained. Rubén Burgos Vargas, professor at the Faculty of Medicine of the UNAM and doctor at the General Hospital of Mexico.

The second mechanism operates at the level of the Central Nervous System and produces an amplification of pain sensitivity.

Under normal conditions, the information that comes from the nerve terminals of the sensory organs reaches the spinal cord (site where pain processing occurs), and produces the release of chemicals (called neurotransmitters) that stimulate the sensation of pain and they transmit it to other centers of the brain.

This transmission causes the body to generate stress responses or cardiopulmonary alterations, typical in the perception of pain.

In parallel, in the spinal cord there are other systems, called inhibitory, that are responsible for decreasing the release of excitatory substances and modulate the transmission of information from sensory receptors.

There is evidence that fibromyalgia is associated with an excessive release of the excitatory transmitters of the spinal cord, which is reflected in a greater transmission of pain signals.

According to Burgos Vargas, this abnormality has a genetic origin: "From the biological point of view, it is assumed that there is a genetic predisposition, that is, there are genes involved in the metabolism of the mediators of brain cell function, especially those that they are related to pain receptors. "

58 years after the death of Frida Kahlo, fibromyalgia still presents as an unknown disease. 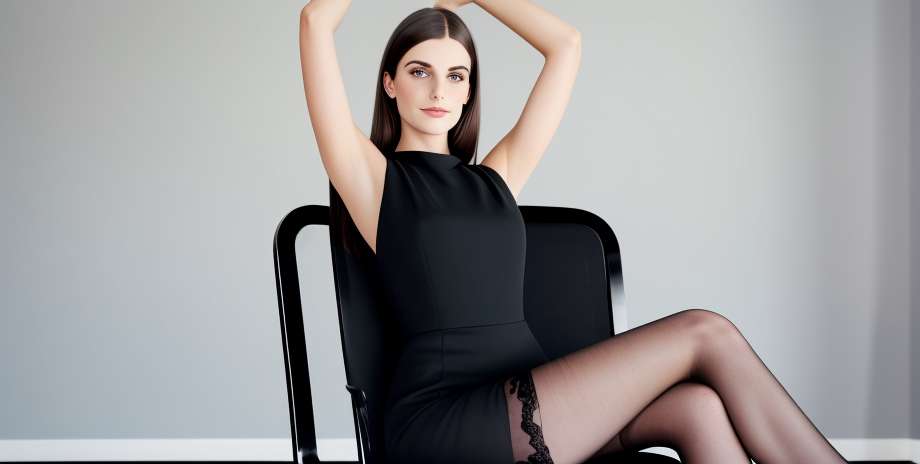 Due to the problems of overweight Y obesity that prevails in Mexico, tripled in the last 10 years the volume and dimension of extra large sizes. In accordance with Marcos Cherem, president of the... 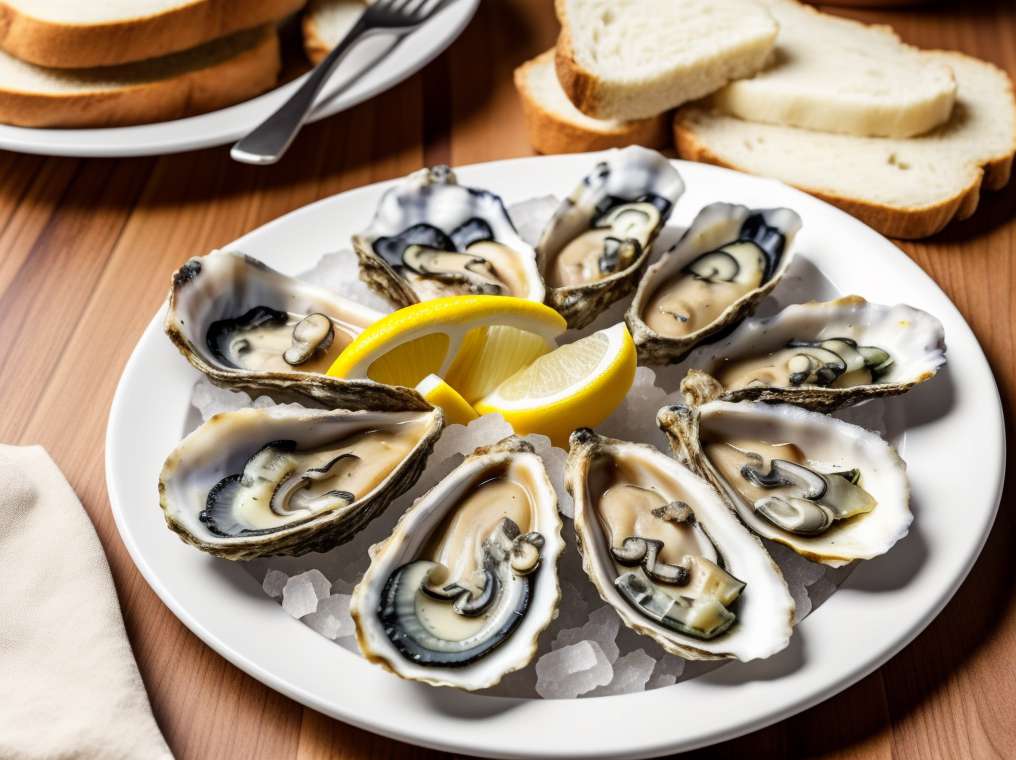 We never imagined that death could be stalking us inside an oyster, delicious and hygienic aspect ... However, it was for the American Jeanette LeBlanc.According to the victim's husband, Vicki...