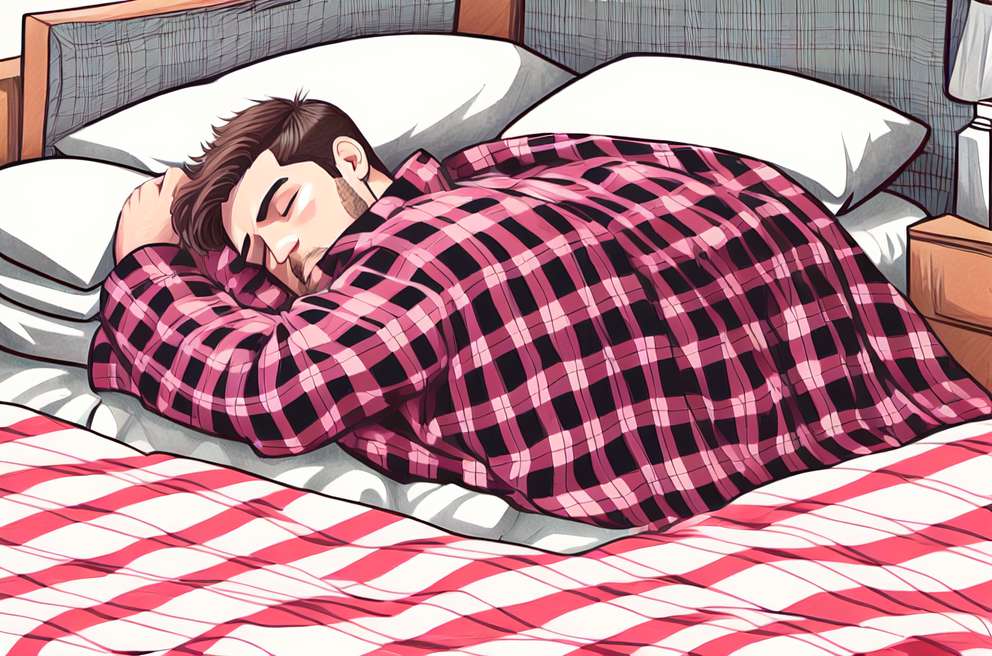 Nearly 30 million Mexicans are affected by sleep apnea, one of the most frequent disorders of the dream; It is associated with 98% of patients with excess weight, warned Matilde Valencia Flores, a researcher at the Faculty of Psychology of the UNAM.

Apnea causes interruptions of breathing, causes snoring and a fragmented sleep. Each episode is accompanied by a sudden attempt by breathe and a change to a lighter sleep stage.

In addition, it causes the airway to collapse while asleep and is more frequent in the obese due to the accumulation of fat in the oropharynx, a region that encompasses the posterior portion of the mouth, from the soft palate to the hyoid bone, and includes the posterior third of the tongue, the specialist explained.

The IMSS relates apnea with conditions that are included within the first10 causes of mortality , such as heart disease, respiratory failure, severe arrhythmias, arterial hypertension and thrombosis in pulmonary, coronary or cerebral arteries.

The National Institute of Public Health specifies that it occurs during sleep, when breathing is interrupted for more than 10 seconds and the brain responds to the lack of oxygen by contracting the muscles to open the throat.

During sleep apnea there is a risk of respiratory arrest, therefore, it is recommended that patients avoid alcohol, sleeping pills and sedatives, as they can cause the body not to react to breathe.

A sleep apnea is related to obesity, muscle weakness and disorders derived from pharynx, tonsils, adenoids etc ... The affected with this sleep disorders usually snoring during the night.

The lack of oxygen can cause headaches, lack of sexual interest, decreased mental activity, hypertension, irregular heartbeat and risk of heart attack or stroke.

Data from the Sleep Clinic of the "La Raza" hospital of the Mexican Institute of Social Security classify 3 types of sleep apnea:

The obstructive sleep apnea syndrome (OSAS) that occurs when the tissues of the throat collapse and block the flow of air to the lungs. Central sleep apnea, the result of the brain's lack of stimulation to breathe. The mixed apnea, which is a combination of the previous two.

Other causes of sleep disorder are those of psychiatric and neurological type, as well as alterations of the nose, pharynx or larynx and maxillofacial disorders.

The ages of greatest incidence are: in children, between five and eight years; in adults between 30 and 55 years, although some seniors can also present it.

Sleep apnea is diagnosed medically. There are specialized sites called "Sleep clinics ", Both of public and private origin.

María Dolores Ochoa Vázquez, responsible in 2007 of the IMSS sleep clinic, explained that the diagnosis is based on electroencephalography, electromyography and electrocardiography studies, to monitor brain activity, muscle system and cardiorespiratory activity, respectively.

In addition, this system records snoring, body position and movement of the eyes, chest and abdomen. It also measures the oxygenation of the organism by pulse oximetry.

Nearly 30 million Mexicans are affected by sleep apnea, one of the most frequent disorders of the dream; It is associated with 98% of patients with excess weight, warned Matilde Valencia Flores, a... 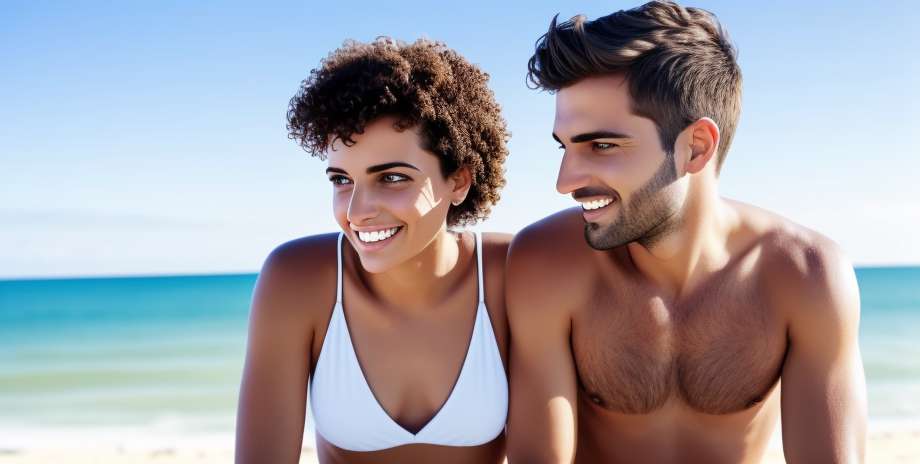 According to the study carried out by the Organization for Economic Cooperation and Development (OECD), entitled: "Obesity and the economy of prevention", in Mexico 30% of adults suffer obesity and...