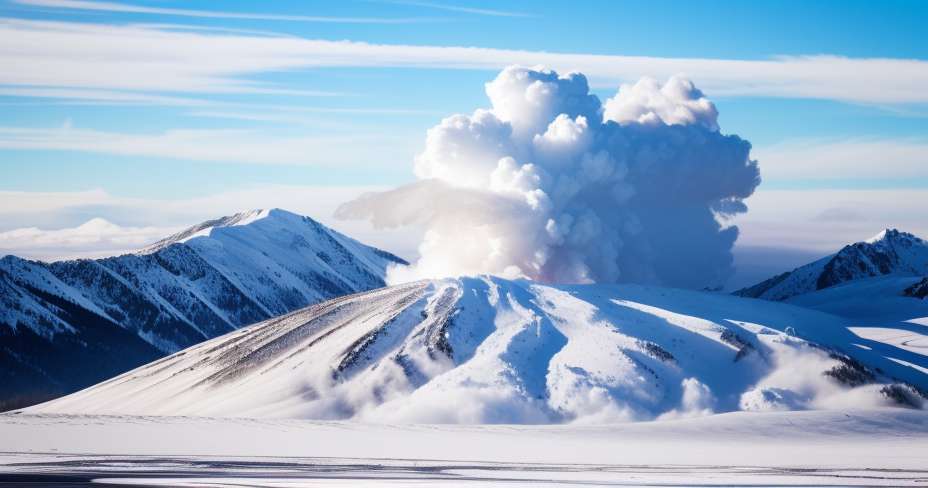 According to Health Library for Disasters, the eruption volcanic damage the environment, affects the nearby population, generates economic losses and directly impacts the Health physical and mental of individuals, in the short, medium and long term.

The impact psychological of natural disasters manifests itself through various psychophysiological signs such as fatigue , sickness , headache , diseases gastrointestinal diseases, alterations in dream or appetite. In addition, emotional problems such as anxiety , depression Y stress posttraumatic, which alter the quality of life of human beings.

Therefore, it is important that the civil protection authorities of the area at risk know everything that surrounds the volcano, as well as the sites that require more attention and vigilance.

The specialists point out that the effects generated with the eruption volcanic are divided into direct and indirect, that is, the first are related to physical damage to people, infrastructure and environmental deterioration.

Meanwhile, the indirect refer to the goods and services that are left to produce or to lend during a period; impact on the local and family economy, and affect the provision of services such as health.

Volcanic eruption and its effects on human health

Then, GetQoralHealth shows you the main physical damage to health caused by the incandescent material that arises from a volcanic eruption:

Lava flows: They involve little risk for people, since they move slowly along the slopes of the volcano, allowing evacuation of the affected area; however, deaths can be recorded by Burns , gas inhalation, poisoning by ingesting contaminated water and increasing the diseases respiratory Explosions: They produce polytrauma and Burns , inhalations of burning gases that are generally deadly.

Pyroclastic flows: In Latin America and the Caribbean, approximately 60% of deaths due to rashes volcanic are caused by fiery clouds.These currents are completely lethal, destroy everything in their path and it is almost impossible to survive them. Those who are near the edges of the cloud will suffer severe and extensive burns in the skin and the respiratory tract. In addition, they generate death by asphyxia, burial, incineration and impact.

Volcanic ash : Volcanic ash represents a very low risk, because it can have a greater effect in those people who have respiratory diseases. Favors infections in the conjunctiva or cornea, dermatitis , gastric problems.

Mud flows : Generate different types of polytraumatic bodily injuries (fractures , amputations ), and leaves survivors with physical and mental sequelae. Rarely, it may contain hydrogen sulfide or hydrochloric acid in concentrations sufficient to cause Burns chemical in the skin at Discover.

Acid rain: This precipitation burns and kills the vegetation and, although it does not represent a direct risk to the health of people, corrodes pipes and roofs and contaminates water sources in outdoor tanks.

Lightning bolts: With the volcanic eruption this type of phenomena are generated, which increase the sensation of alarm among the population. 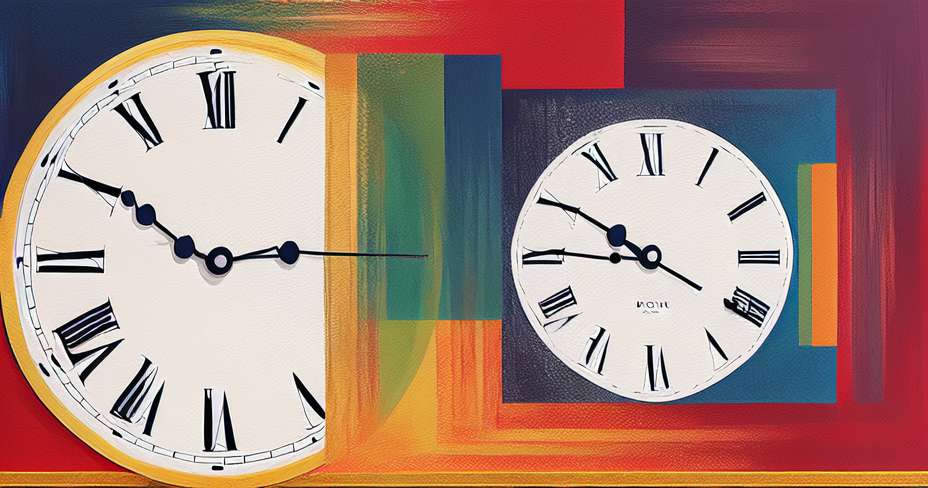 In order to promote greater understanding of patients with mental illness and contribute to their reintegration through the expression of their artistic capacity, Janssen Mexico organizes the tenth...

Among the recreational activities that most perform the Mexicans you can see a movie. According to National Survey of Consumption and Perception of Mexican Cinema, 60% of the national population...