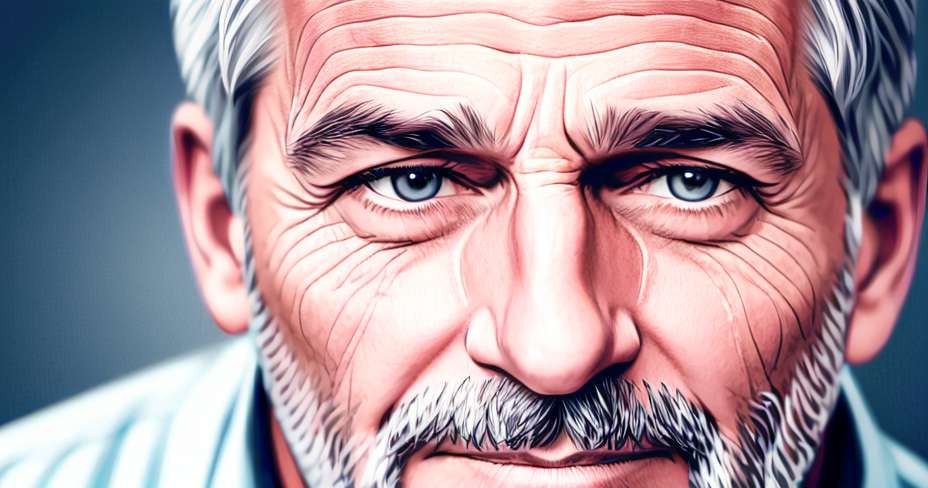 We have always seen the wrinkles as synonymous with experience and, in some cases, with wisdom. But now we know one more fact about them: a study carried out in the Yale University School of Medicine , in the United States, concluded that the severity and distribution of wrinkles on the skin are a sign of the fragility of bones of a woman and the risk of fractures. According to the researchers, "wrinkles and the general quality of the skin can tell the story of the Bone mineral density in women in the early stages of menopause. "

As scientists explain the skin and the bones of the human being are constructed with the same materials: proteins . The changes that occur with the aging process affect both the skin and the quantity and quality of bone material . On this basis, the teacher Lubna Pal , expert in obstetrics, gynecology Y reproductive science , and his team decided to investigate if in women postmenopausal The quality of the skin (the degree of wrinkles and hardening) could reflect the status of your bones .

For this they studied a group of 114 women who had entered the early stages of menopause, at the end of their 40s and early 50s, participating in a study on the hormonal changes in the women.

All had presented their last menstruation within the last three years and none was subject to hormonal therapies .

The researchers carried out an analysis of the wrinkles of women's skin in 11 different areas of the face and neck, which measured the depth Y distribution of wrinkles.

Also the firmness of the skin in the front and the cheeks with a device called durometer, which is used to measure the hardness of materials. At the same time, the participants were subjected to a measurement of the Bone mineral density (the amount of bone mass per cubic centimeter) with a device X-rays called densitometer, which is used for the diagnosis of osteoporosis, a disease that causes the loss of Bone density .

The teacher Pal says: "We discovered that the deeper and damaged the wrinkles, the smaller the Bone density among the participants. The women who presented the worst wrinkles had lower levels of bone density, and this relationship was independent of age or other factors that are known to influence the bone mass "

On the other hand, measurements of skin stiffness showed that the firmer the skin, the better the bone density.

Scientists do not know with certainty what are the mechanisms that are involved in this association, but as indicated by the teacher Pal , the link could be because both share, to be formed, the same group of proteins, some compounds called collagens .

"As we age, changes in collagen levels occur that could have an impact on changes in the skin, such as wrinkles and loss of firmness, and the same could happen in the bones, with a deterioration in quality and amount of bone mass "explains the researcher.

Scientists believe that the study could lead to the development of a new, simple and inexpensive way to identify the risk of fractures in women postmenopausal . The results of the research were presented at the annual conference of the Endocrine Society which is celebrated in Boston, United States.

Video Medicine: How to Treat Lines, Folds, and Wrinkles Around the Mouth and Lips (February 2023). 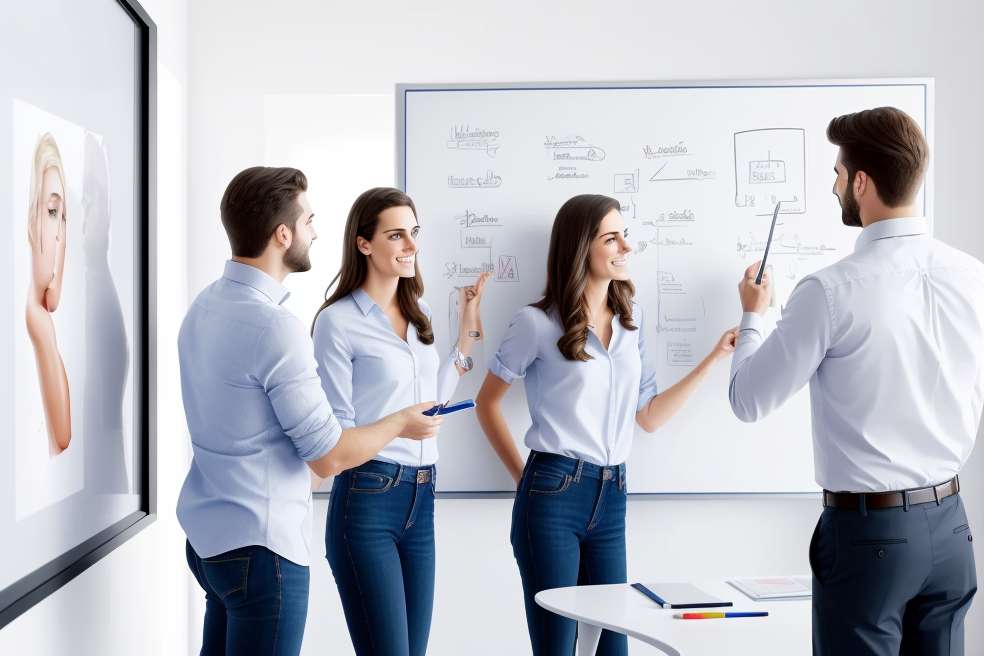 Staying active is vital for the process of old age to be carried out in a relaxed, calm and happy way. For this reason, we give you five reasons for you to attend a course, which there are both... 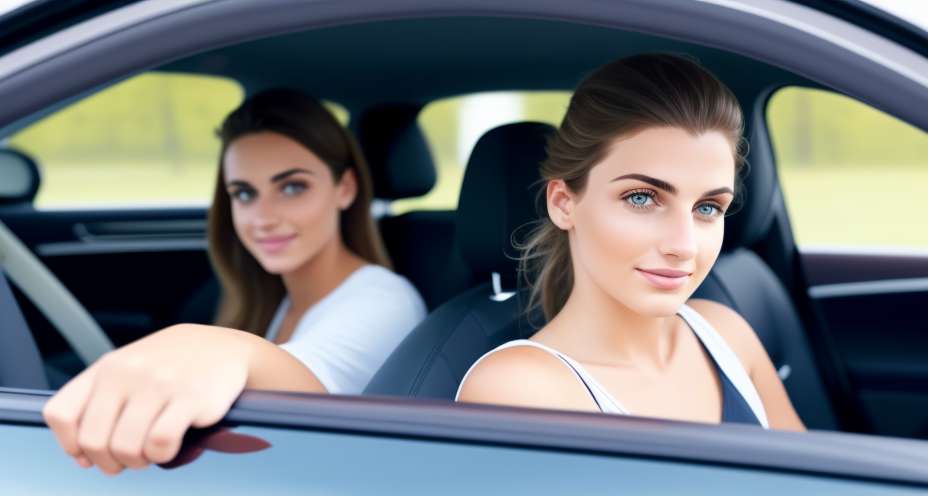 How to recover youth

The good thing about aging is the fact that although it is inevitable, it's something that we can control. Although we can not stop the passage of time, if we can slow or accelerate depending on the...