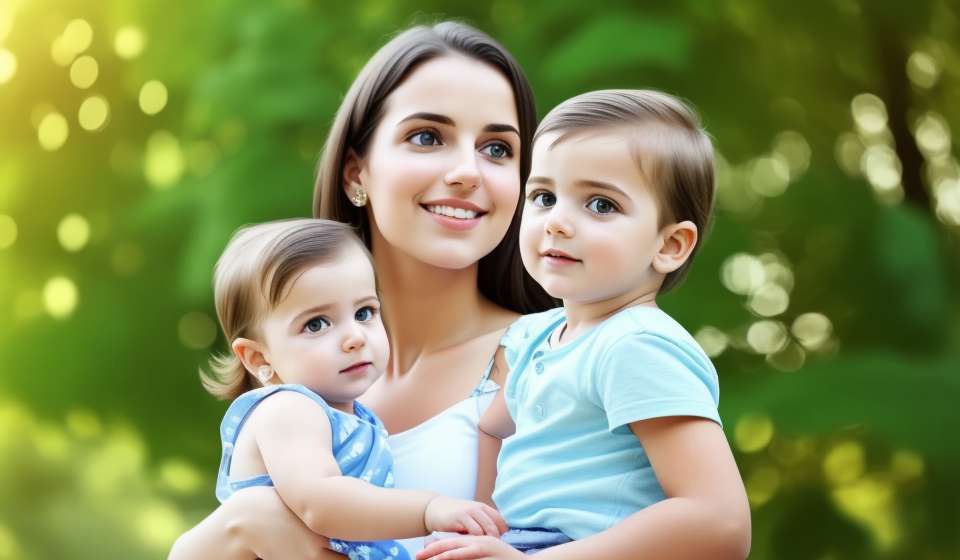 Who is to blame?

Media and Government, jointly, have taken actions to spread the importance of the lactation ; However, what has influenced that Mexico, among the countries of Latin America, is in the last places in breastfeeding its infants, is it a question of selfishness or lack of opportunities?

Only 14.1% of children under 6 months of age are fed breast milk in the country, according to figures from the Unicef ​​(United Nations Children's Fund). As well, Isabel Crowley , representative of this institution in Mexico, indicates that the greatest decrease is found in the rural population; only in a six-year period went from 36.9% to 18.5%.

Who is to blame?

"Do not turn your back on him, breastfeed him", is the slogan that leads the campaign developed by the Federal District Government, and that, for Claudia Ramos, journalist and coordinator of Political Animal, At a conference, he says that it is to meditate when the labor context is not favorable for this straight, both infantile and maternal.

According to the report of the GIDE, notes that women who had access to maternity leave were 54%, the remaining 46% did not have this opportunity; not only to love but to be with your child, to generate emotional ties, simply, your contact. "

In Mexico very few companies have the space to breastfeed or, for children, that allow the mother to feed her child. This contributes to the lactation It becomes an obstacle course.

Agree with the Unicef, Breastfeeding in the first hour after birth also protects the mother's health, reducing the risk of hemorrhage postpartum In addition, women who breastfeed exclusively for a period of six months benefit from the temporary absence of menstruation ; what helps with the spread of births.

Remember that your health and that of your child are in your hands. Beware!

Smoking advances menopause ... up to 5 years!

More than 29 thousand 825 beneficiaries of the program

Exercises for them to lose weight

What you need to know about vitamins

Characteristics of a good lover in bed

Antibiotics do not fight sinusitis