What makes you laugh is a symptom of illness? 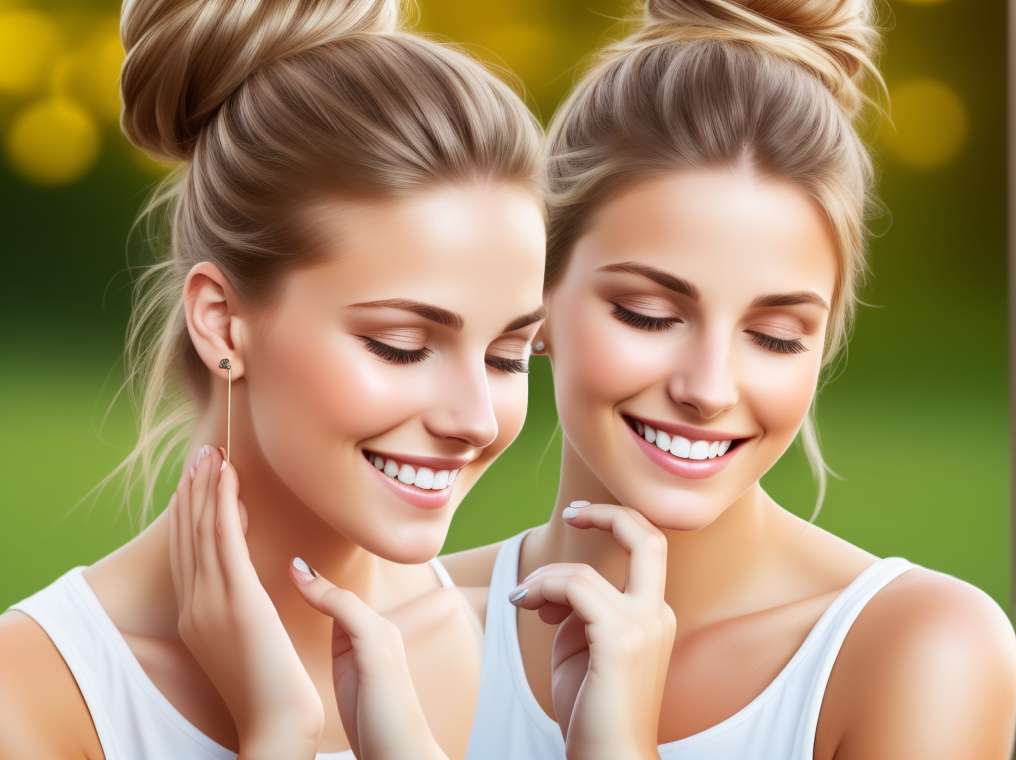 Laughter is a biological phenomenon that produces transient changes in facial expression, caused by the contraction of certain muscles, in addition to being accompanied by sounds and variations of breathing; but, What makes you laugh?

This is usually associated with joy and good humor; however, it can have another connotation, example, of illness, especially if it becomes a pathological laugh.

The pathological laughter is characterized by an uncontrollable action that comes off without any reason. This type of episodes usually have a stifling character and can last up to half an hour and end in tears.

According to the article "Neurology of laughter and humor" , published by the magazine Neurology , it can be considered that a person has a pathological laugh when it has the following characteristics:

1.  It is presented without a specific stimulus.

2. It is not related to an affective change.

3. Its intensity and duration are beyond the control of the subject who 'suffers', who may be aware that laughter is inappropriate and recognize that there is no trigger, or that it is trivial or of opposite emotional valence.

What makes you laugh is a symptom of illness?

A study conducted by the Institute of Psychology from the University of Freiburg, in Germany, and published in the scientific journal Epilepsy, discovered that more than half of patients suffering from this type of neurological pathology has decreased their IQ in adulthood, in addition, may have problems with memory and attention.

Pathological laughter is also a symptom of some neuronal or physical conditions: behavioral disorder, multiple sclerosis, frontotemporal dementia and tumors.

Although it is a poorly studied condition, there are drugs that can control it, although neurosurgery is usually chosen.

Laughing is part of enjoying life, but for the next time you do, analyze the reasons what makes you laugh 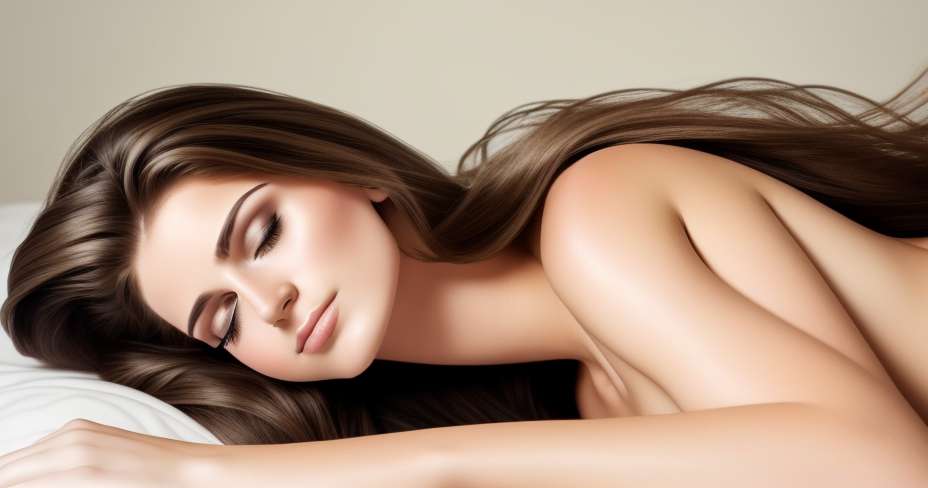 Are you tired of trying everything and cellulite continues on your legs or buttocks? The solution is in your pantry, since coffee beans are very effective as exfoliants and to activate blood... 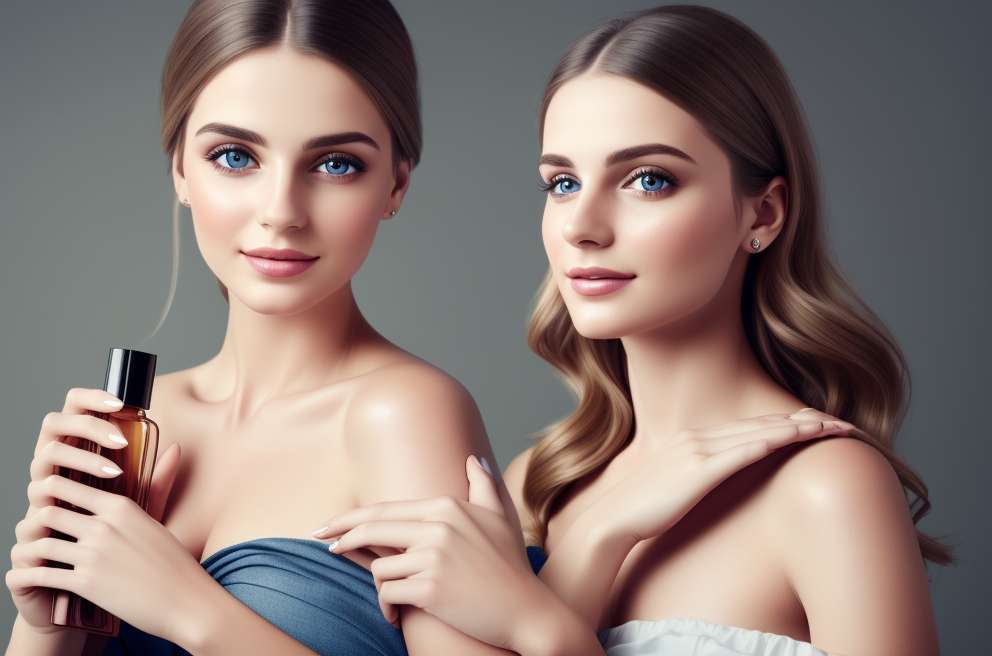 If your favorite fragrance lately makes you sneeze or think that it causes some skin allergy, be careful, because you may not be using it in the right way.Many of the current perfumes, although they...