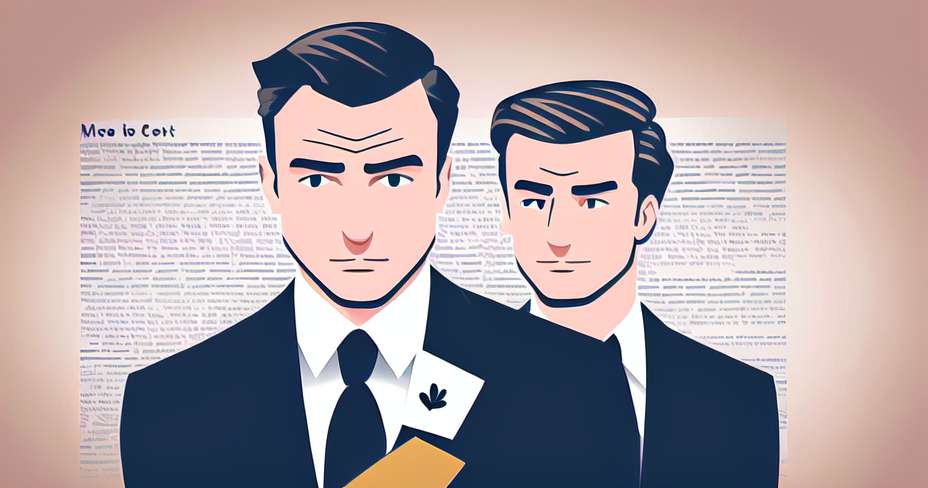 Do you remember the movie "Better ... impossible" , in which Jack Nicholson embodied a type of behavior quite disturbing? Or the one where the actor Leonardo Dicaprio gave life to the pilot Howard Hughes? Both films had as main protagonist one of the anxiety disorders that has increased the most in recent years. The Obsessive-compulsive disorder (OCD) It affects men and women equally and can start at any time, from pre-school age to adulthood.

The former footballer David Beckham has revealed that he suffers from OCD and this mental disorder leads him, among other things, to organize objects in a straight line. But, what exactly is this evil?

Recent studies have detected that 80% of adults With this disorder they identify the onset of symptoms before 18 years of age. In the minors, an important predominance in males has been found, which suggests that the age of onset would be earlier in children what in little girls .

How is OCD defined and what are its symptoms?

The Association of Obsessive-Compulsive Disorder of Spain (ATOC) defines it as "the presence of obsessions and / or compulsions repeated and serious enough to cause intense discomfort and interfere in daily life of the person, that is, in their work environment, in their relationships and social activities and in their personal routine. " It is normal that, before leaving home, we verify up to twice that the lights or stoves of the stove are off. However, the person with OCD feels the need to check things, or has thoughts or performs routines and rituals over and over again. These repeated and disturbing thoughts of OCD are called obsessions. At the same time, to try to control these obsessions, the person repeats rituals or behaviors , called compulsions. Who has OCD can not control these thoughts and rituals. How can it be controlled?

Examples of obsessions are the fear of germs , to be hurt or hurt others, while compulsions may be counting or clean things , wash your body or hands repeatedly, or order the things in a certain way, and verify everything again and again.

According to ATOC, because those who suffer the disorder are usually very reserved in relation to their symptoms, a large majority go to the psychiatric consultation after a long time, between 7 and 8 years. Other sources point out that they can go 17 years since the beginning of OCD until the patient obtains the appropriate treatment, because they usually keep the symptoms secretly or have difficulty in identifying it as such. exist different types of treatment for TOC: the most useful is the psychotherapy call of behavior which teaches different ways of thinking, acting, and reacting to situations, which helps the person to feel less anxious and fearful, without having obsessive thoughts or having to act compulsively. 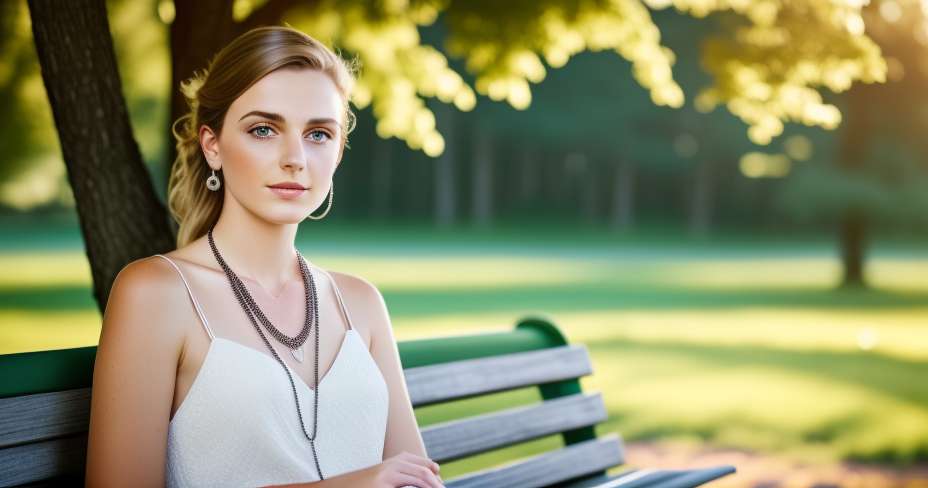 Researchers from the National Autonomous University of Mexico (UNAM) successfully tested an alternative to reduce the muscular stiffness in people suffering from Parkinson's disease. The research... 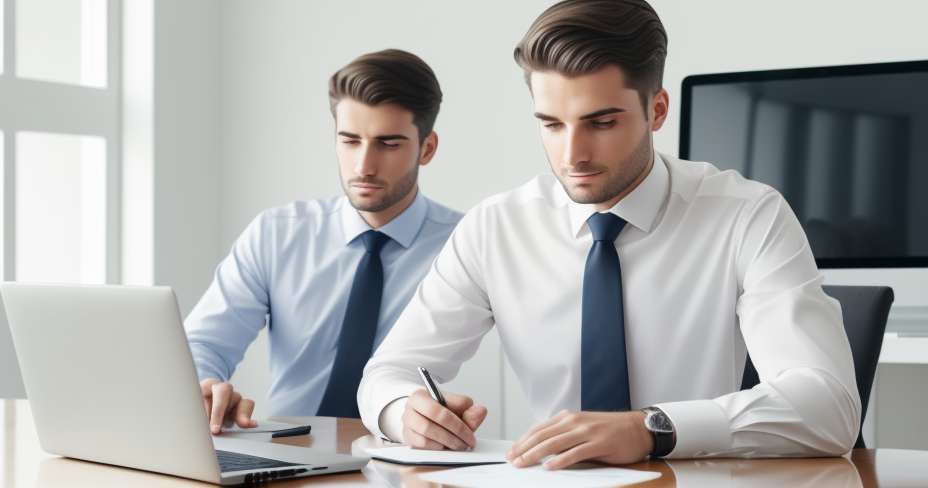 The people who suffer mild cognitive impairment (MCI, for its acronym in English) are able to carry out properly their daily activities, but sometimes they may have some difficulty remember important...