What are copy attempts? 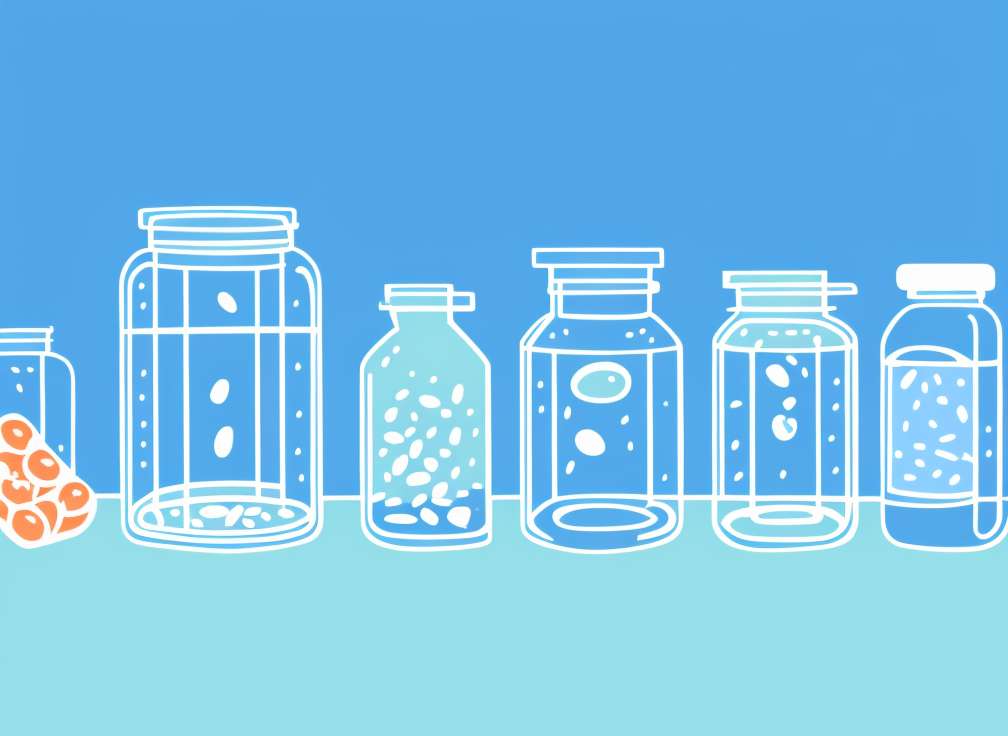 Currently there are two drugs that are marketed in Mexico and that put the health of millions of people at risk. This is the case of Rituximab Y Etanercept , which are "copy attempts" and not biocomparable medicines; both of the "laboratories" Probiomed , which are dangerous medicines for your health.

During a press conference, the doctor Gilberto Castañeda , owner of Department of Pharmacology at the Center for Research and Advanced Studies of the National Polytechnic Institute (CINVESTAV-IPN), states that these drugs are a risk to health:

"This is a sign of corruption; we do not know why he authorized them Cofepris and why he has not taken up the matter; there are already evidences of allergies and secondary reactions of both drugs; there are no scientific endorsements that prove they are safe for health. "

Rituximab is a "copy attempt" that is used for diseases such as lymphoma , certain types of leukemia, rheumatoid arthritis or systemic lupus erythematosus , Meanwhile he Etanercept is an "attempt to copy" the innovator of Pfizer called Enbrel which is used effectively for patients with arthritis Y psoriasis .

According to the expert Castañeda, the big problem is that the Cofepris He knows and has not yet acted and is hurting millions of people:

"Another issue that aggravates this is that neither the patients nor the doctors know it, because we prescribe the active substance and they can go to the Social Security and they can give them the copy and we only find out until there is a severe reaction. "

What are copy attempts?

According to the General law of health There are two medications: conventional Y biotherapeutics . The drugs conventions are produced by chemistry: small molecules; all have less than 1 kilodalton; when the patent expires it becomes a generic , that is, it has the same molecule and effectiveness as the innovator (original drug).

In the case of biotherapeutics , they have very large molecules, the minimum is 6 kilodaltos; they are made by living cells; when the patent ends they are called "biosimilars", but Mexico is the only country in which they are known as "biocomparables", due to the connotation of "simile products".

When the patents for these biotherapeutic drugs end, other laboratories can market them.

Therefore, the World Health Organization (WHO) organized the guidelines, where certain clinical and non-clinical tests are required, as well as periods of pharmacovigilance, but so far Mexico does not have any biocomparable medication, but rather "copy attempts" that are a danger to health , 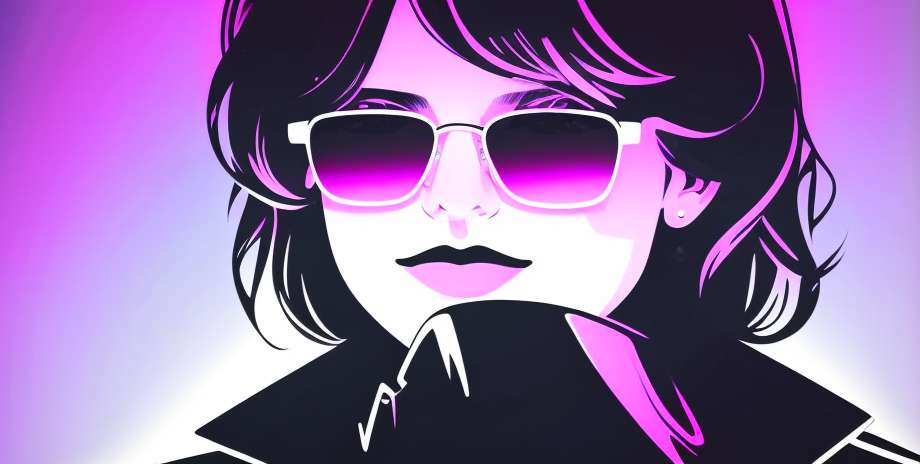 Bono and his photophobia

Sir Paul David Hewson, better known as Bond and who is a reference in music and society for the philanthropic work that he has been doing for years, he confessed that his taste for glasses is due to... 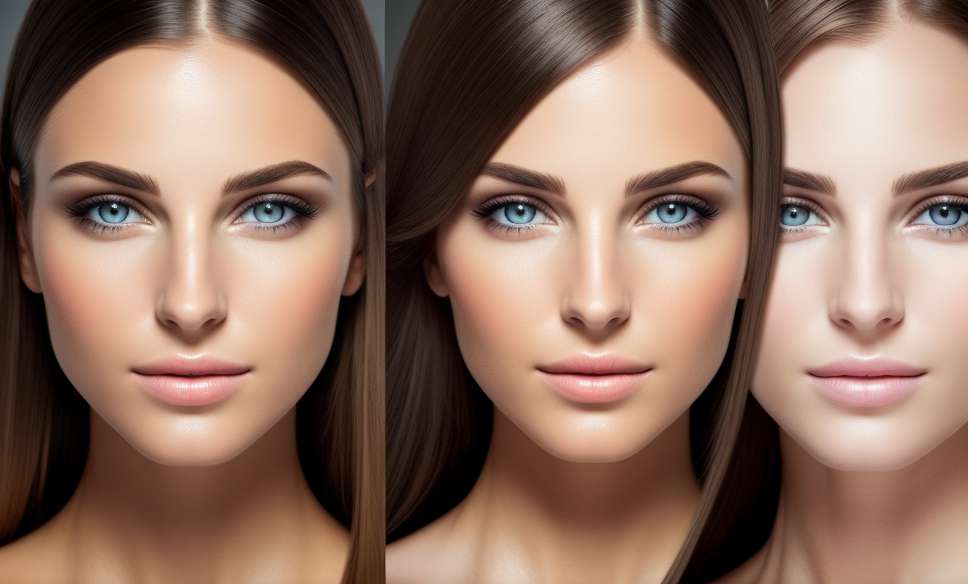 One question that men ask themselves is, What do women want from men according to their age?As women grow and mature they look for different things in men.Everything is depending on the age and the...