Walking strengthens the brain against Alzheimer's 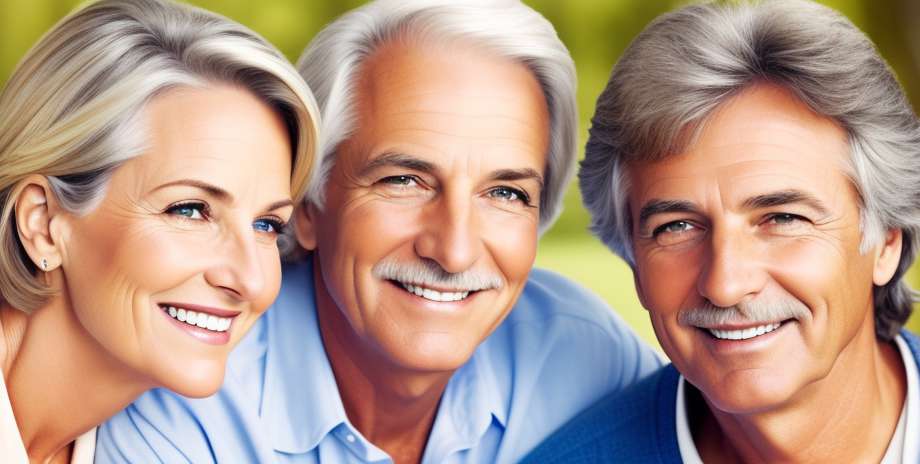 The above was the conclusion of the most extensive study that has been done on the impact of physical activity and the mental deterioration associated with the Alzheimer's .

More than 400 elderly people were followed up for more than 20 years. The average age of the participants in the research was 80 years, 300 of them were healthy and 127 showed cognitive impairment (MCI).

The elderly with MCI and Alzheimer who walked at least 20 minutes a day throughout the week showed a slower mental deterioration Y less memory loss , compared to those who did not walk.

"We discovered that walking about 10 kilometers a week managed, over the course of 10 years, to protect the brain structure and reduce the risk of Alzheimer's by about 50%," the doctor told the BBC. Cyrus Raji , from the University of Pittsburgh, United States, who directed the study.

"In people who already have Alzheimer's and MCI, we find that the rhythm of cognitive impairment Y brain degeneration it also managed to be reduced ", adds the scientist.

Scientists believe there is an association between the physical benefits of walking and improvement in brain volume.

Walking improves the flow of blood supply to the brain, so increases oxygen levels and nutrients to the cells to keep them healthy and viable during old age.

Walking is not the cure for Alzheimer's; however, it can support the resistance of brain and reduce memory loss from this disease. 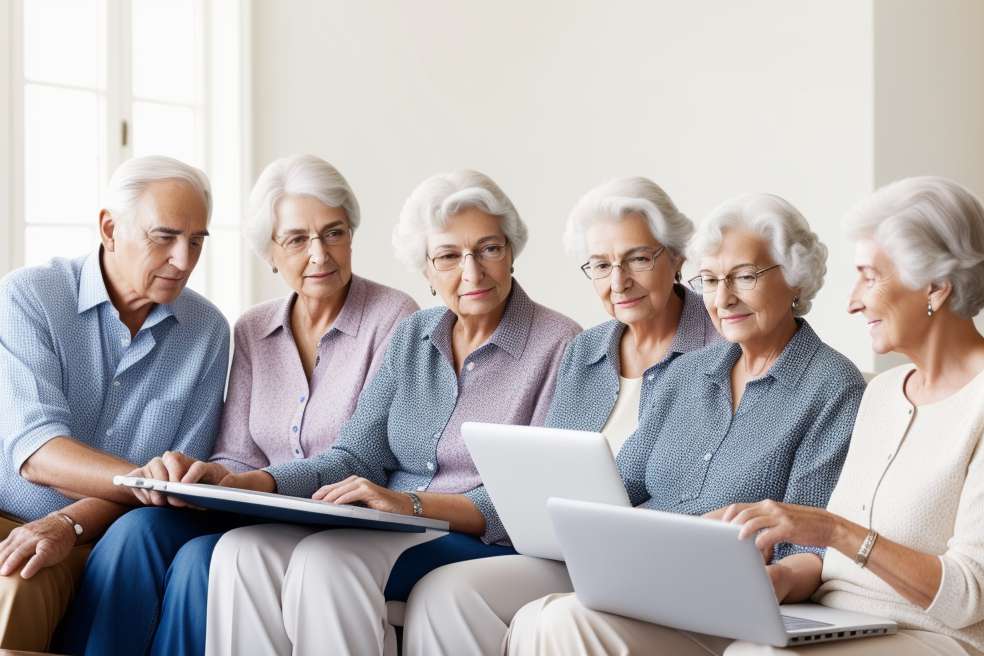 Clubs of the third age to learn and have fun

When reaching the third age, you have greater freedom to perform or practice activities that were set aside for work, but the fact of having more time does not mean that we feel bored. On the... 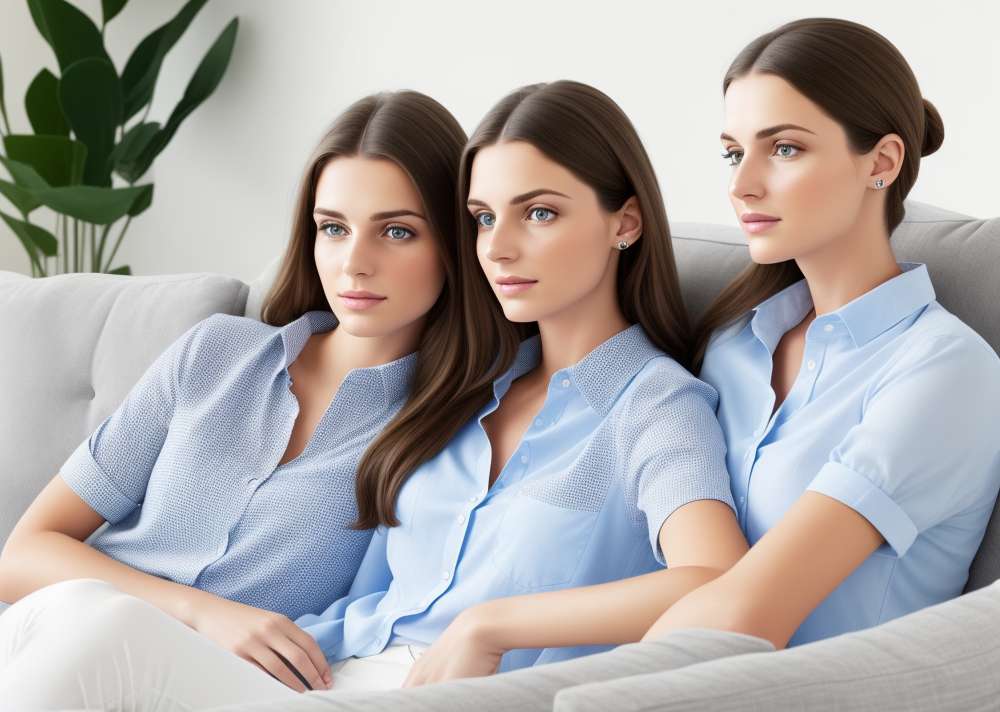 Undoubtedly, the state of mind is determinant in the quality of life of every human being. In the third age, this is reinforced more, since when an older adult spends more time with his family, he...