Urinary incontinence does not resolve with diapers 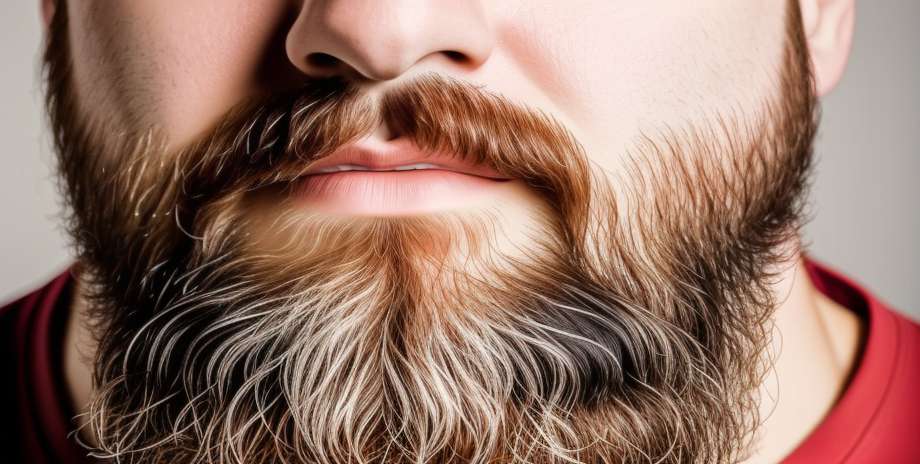 According to the World Health Organization (WHO), more than 200 million people in the world - including 25 million Latin Americans - suffer from urinary incontinence . The involuntary loss of urine or the inability to contain it, from small drips until it can not reach the bathroom, is frequently associated with older adults; however, it can occur at any age and in 75% affect more women than men.

In an interview for GetQoralHealth , the director of the Uroclinic group Carlos Sánchez Moreno, explains what are the types of urinary incontinence:

Institutions such as the Association of Urogynecological Diseases of Mexico (ASENUG), work with patients who suffer from it to demand from the Mexican authorities that hospitals have enough information and a correct diagnosis and treatment is carried out regarding this condition.

It is a medical condition caused by the lack of control of the urethral sphincter and a weakening in the pelvic support of the urethra. bladder and of the urethra . Although usually related to age, there are many young women who suffer from their first birth, significantly affecting their family, social and professional life.

According to a survey conducted in 40 countries around the world, including Mexico, 1 in 7 women suffers from it. The resignation with which millions of affected people assume this dysfunction, the lack of information about therapeutic alternatives effective and the belief that uncontrolled losses are something irremediable and proper to aging, are causing a good part do not seek medical help. They think that nothing can be done about it, but for less than a decade there is a new therapeutic arsenal that offers a effective solution .

Increasingly, the number of urologists and gynecologists in the world who are trying to end the dependence on diapers as soon as possible.

In Spain alone, statistics say that more than 200 thousand people carry daily diapers for seniors . However, physiotherapy, whose purpose is the rehabilitation of pelvic floor muscles, pharmacological treatments and surgical techniques (there are up to 150 different procedures) can solve up to 95% of cases. "Diapers are our enemies, we do not want them to be used. You can not condemn anyone to take them all their lives when there are effective therapies, "says Eldiberto Fernández, urologist at the Ramón y Cajal Hospital and the San Rafael Hospital in Madrid (Spain).

Partly because the dependence on these diapers reduces the motivation of the patient to seek medical help, which is, in addition, an additional danger since the leakage of urine can be a symptom of a more serious disease, such as: the bladder , of the prostate or a brain tumor. 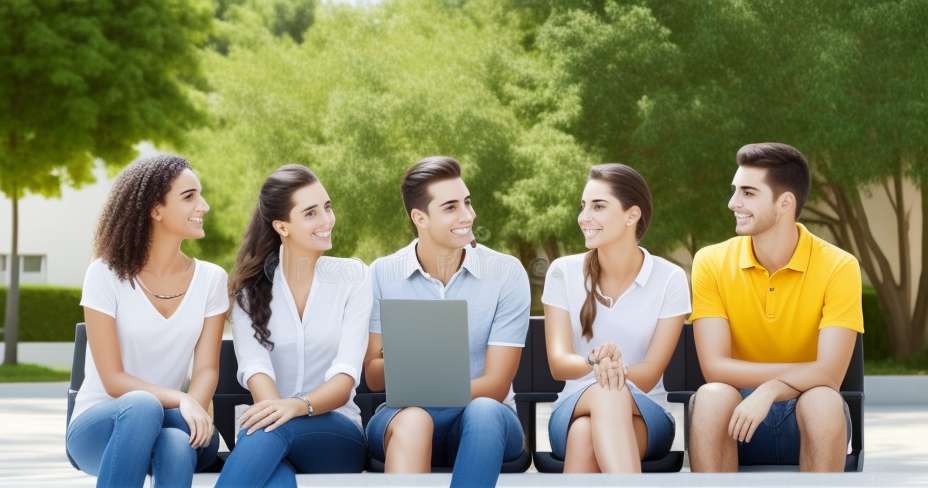 How to ensure successful aging 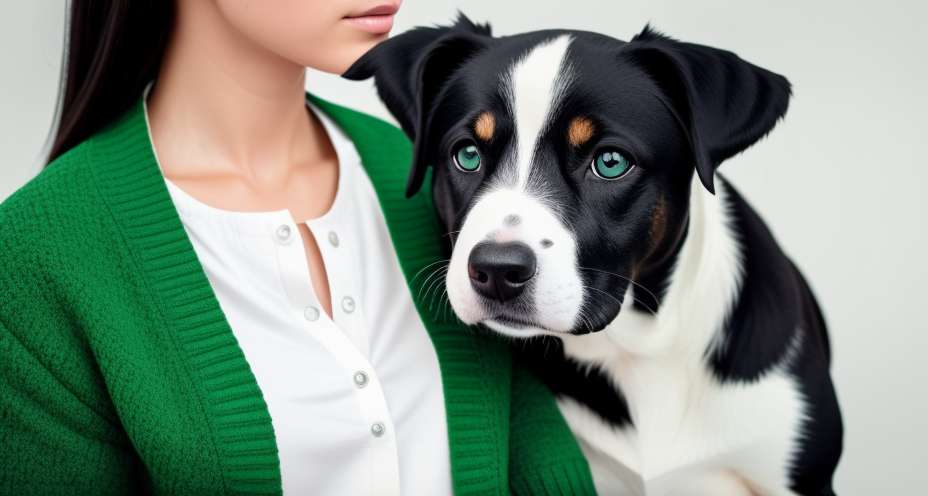 The choice of a good institution for the Attentionof elderly people is crucial if you want to provide them with the care they deserve. One of the important things that should be considered, is its...