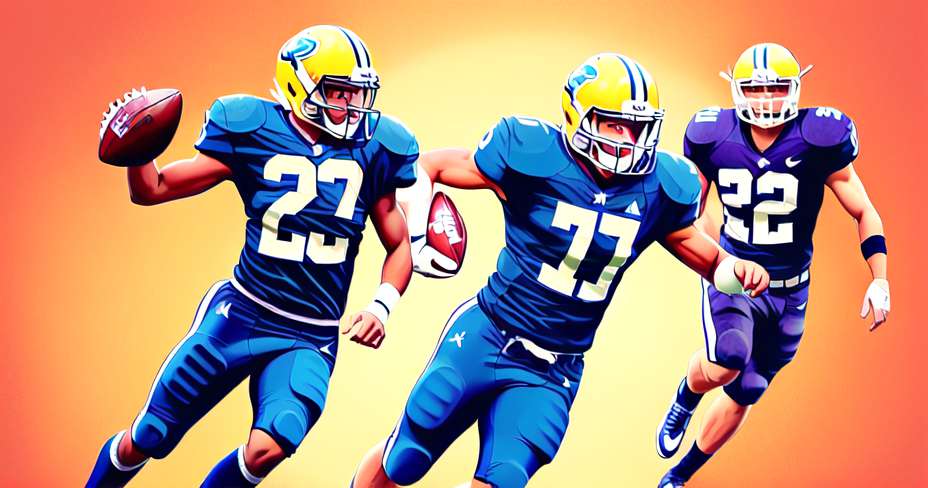 In February of 2011, the former Chicago Bears defender, David Duerson , shot himself in the chest, but not before leaving a note asking that his brain be studied to find evidence of a disease that attacks football players. The note said: "Please, make sure my brain is given to the NFL brain bank."

According to the portal CNN.com , the doctor Ann McKee neuropathologist Medical Center of the Boston University School of Medicine He said: "Dave Duerson had a classic pathology of ETC and no evidence of any other disease was found. He had severe damage to the brain areas that control judgment, inhibition, impulse control, mood and memory. "

ETC has been found in the brains studied of approximately 15 former NFL players by Boston University. Their cases share a common thread: repetitive bruising, concussion in the head, or both. The picture that emerges from these cases is that the trauma could be causing brain damage.

A brain with ETC is plagued by dense groups of a protein called tau . Under the microscope, the protein looks like brown colored knots similar to those of dementia, which occurs in patients of approximately 70 or 80 years of age.

Alicia Duerson, the player's former wife, said in an interview for CNN.com: the trauma her husband endured on the court increased after the game: "Sometimes I came home with severe headaches. We would meet after the game and he wanted me to drive because he felt dizzy and unstable. "

The death of Duerson and the decision to shoot himself in the chest to avoid damaging his brain tissue impacted his family and the football community. The case of Duerson is the first in the history of the ETC in which a player takes his life to study his brain:

"It is important that people understand that it is not helpful for our mission and research that players take their own lives because they fear having the disease. The future will offer a successful treatment for her, "said neuropathologist, McKee. 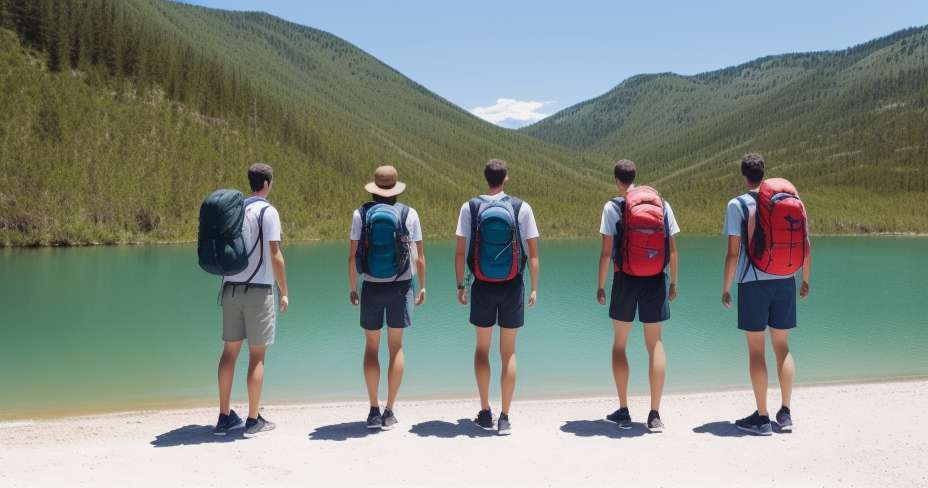 Vaccinations that should not be missed during vacations

If you have the fortune to take some holidays and take a trip, even to an exotic country, you should take into account the advice GetQoralHealth It offers you about the types of vaccines you require... 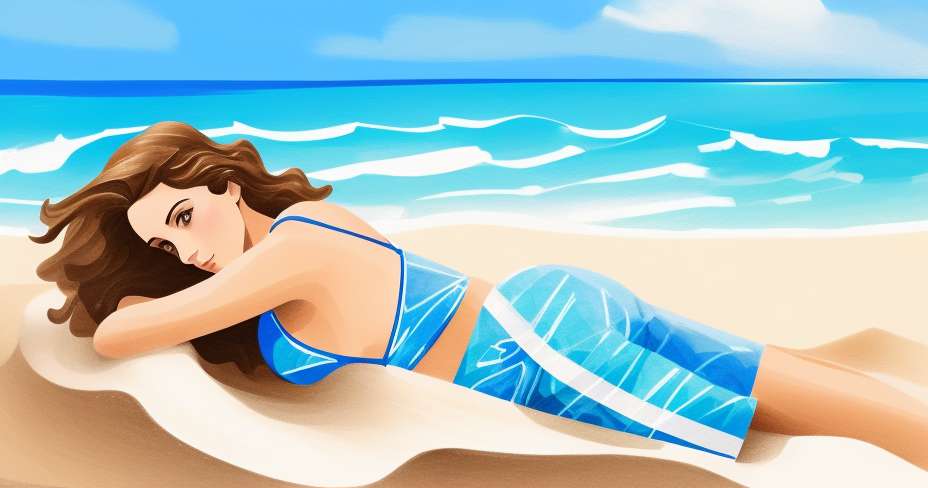 The flaccidity of the buttocks is one of the main problems that women, and even men, seek to prevent and fight. Age, lack of physical activity and poor diet are the main causes.The skin of the...