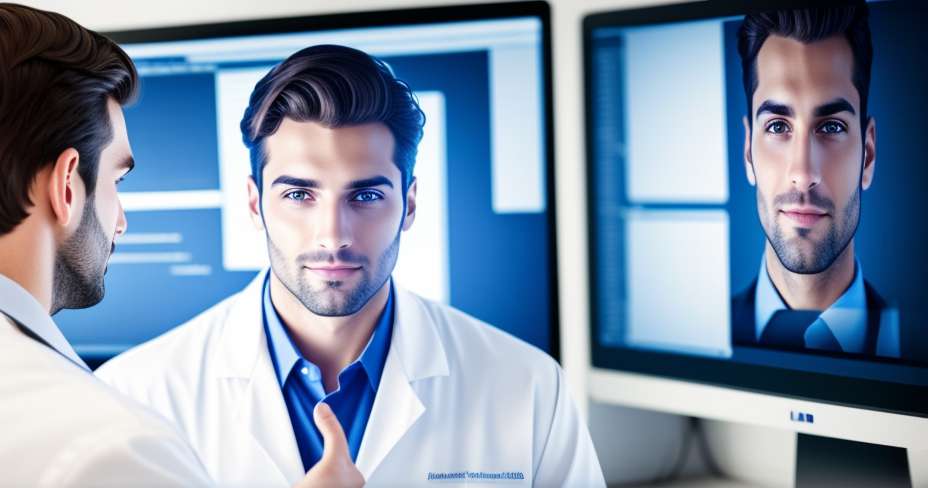 The drug Pazopanib could revolutionize the care of patients with Cancer differentiated from thyroid fast forward and with metastasis , indicate the scientists of the Mayo Clinic . The Phase II clinical trial, published in The Lancet Oncology, states that the scientists studied 37 people suffering from the most aggressive type, the same one that develops in less than 5% of patients with Differentiated thyroid cancer .

In the analysis, it was found that about half of these patients (18) had a durable response to Pazopanib . Within that group, 12 patients still live without the Cancer has advanced. The average survival time without advancing was 11.7 months and the overall survival rate at one year was 81%.

The scientists comment that these results clearly constitute the highest response rate reported to date on these very aggressive cases of Differentiated thyroid cancer . They caution, however, that this drug should not be used in the differentiated thyroid of slow growth and that it is not possible to evaluate the advantage of pazopanib about the survival of the patients studied.

In order to determine if the drug improves survival, it will be necessary to carry out a randomized clinical trial to check this inhibitory substance of the three receptors of the Vascular Endothelial Growth Factor (VEGF) against other treatments:

"In this whole group of patients, it was expected that Cancer will progress within the course of 6 months, but it did not happen that way; in response to therapy with Pazopanib , the median time for this disease to advance was one year, "said the doctor Keith Bible Clinical oncologist and researcher who led the clinical trial conducted in multiple medical centers and funded by the National Cancer Institute of the United States.

However, despite the encouraging response, it can not occur without the possibility of significant side effects, Bible said. In 16 patients it was necessary to reduce the dose of the drug because the oncologists determined that the side effects had the possibility of becoming deadly or debilitating and in two patients there was significant bleeding:

"We continue studying the Pazopanib for him Cancer advanced of thyroid , both in the Mayo Clinic as in other associated cancer centers, in order to learn more about the best way to use the drug in that type, "said the doctor Bible. A larger phase III clinical trial is currently being planned in Europe with patients suffering from the aggressive form of Differentiated thyroid cancer. For more information visit: blognoticiosodeMayoClinic 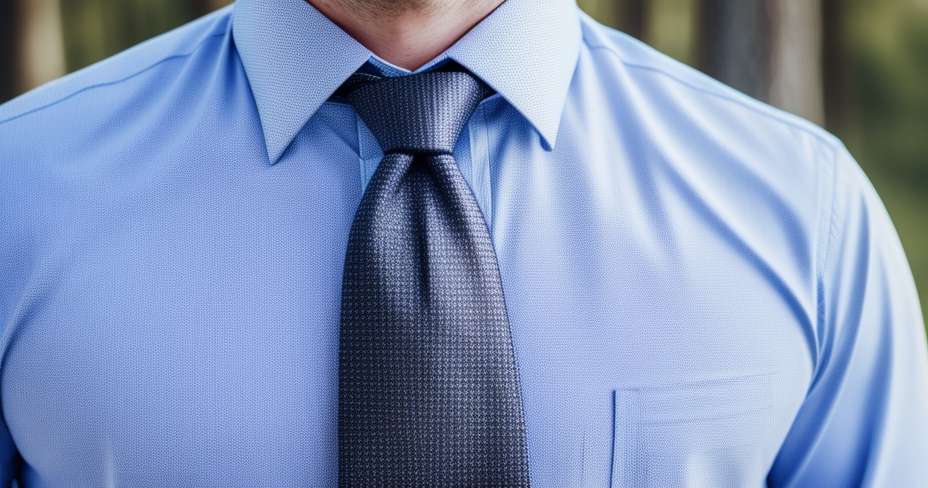 The preleukemia or myelodysplastic syndrome, the cervical cancer and the cutaneous lymphoma can be treated through a combination of drugs that for years have been used to treat hypertension and... 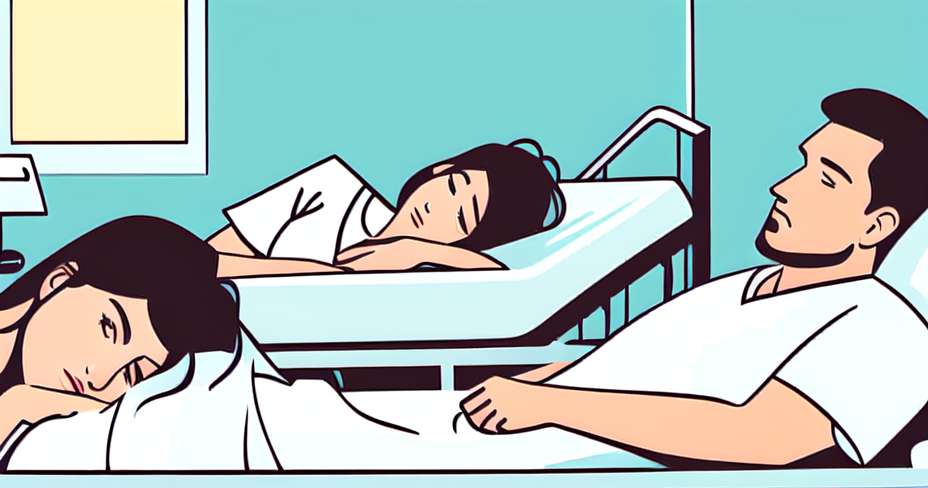 Two new medications They have achieved prolong life of people diagnosed with advanced melanoma, this is a remarkable progress in the fight against this type of skin cancer.The success of drugs is...