They study tendency of Mexican genes to diabetes 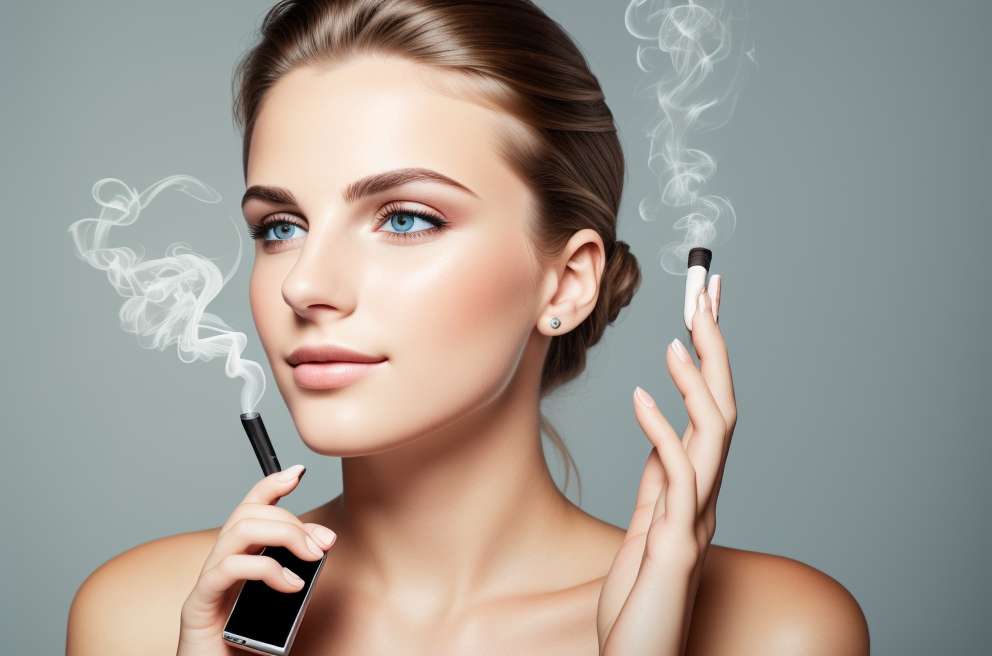 The National Institute of Genomic Medicine (Inmegen) conducts research to determine the propensity that exists in Mexican genes to develop cardiovascular diseases that are caused by obesity and diabetes.

In this sense, the owner of the Inmegen, Xavier Soberón revealed that it is generally known that the Mexican population is more prone to diabetes than other regions of the world.

Soberón explained that the institute in charge carries out research in hundreds and even thousands of genes, to know how sugar and lipids influence diabetes and cardiovascular diseases, respectively.

The specialist said that the propensity towards obesity in the physiological field, varies greatly from one person to another, but the goal is to move forward to have the possibility of designing better diets based on some genetic variants. 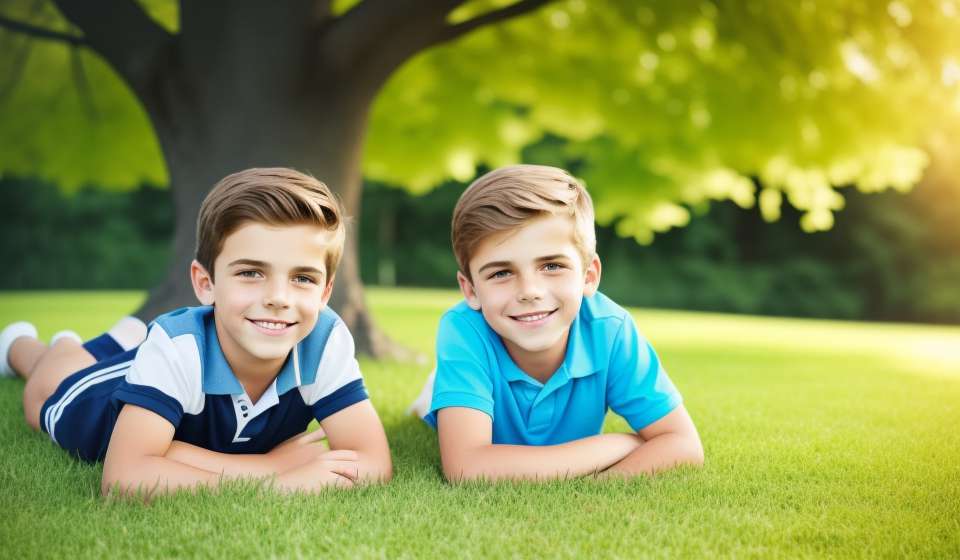 When an 11-year-old boy in San Diego got an annoyance cutaneous allergy, the doctors determined that their origin was on the family's iPad. They also found a quick and easy solution: cover the metal... 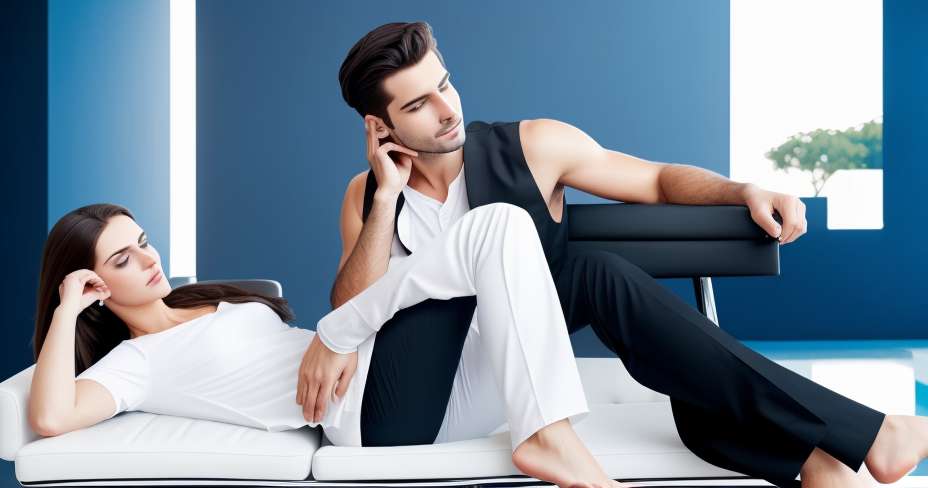 Mexico opens a degree in chiropractic

The profession of chiropractic, for its dynamism, it has been placed in 3rd place within the health area as primary care after medicine and dentistry around the world. More than 100 years after its... 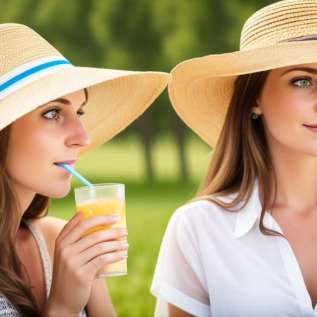 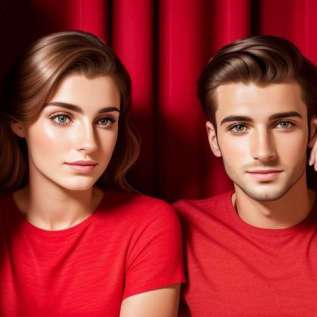 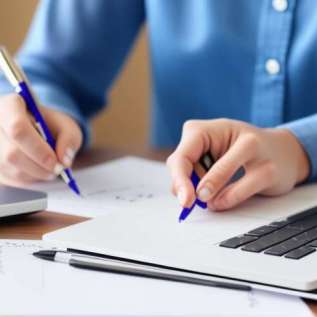 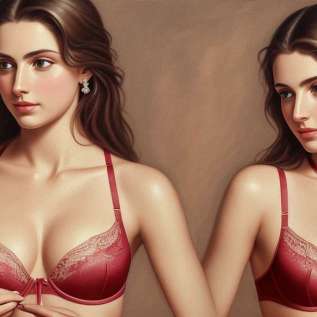 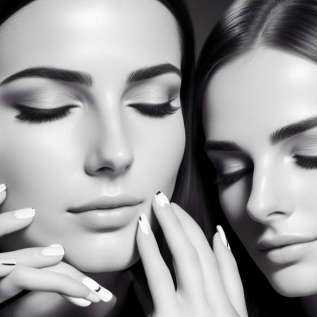