They locate enzyme that delays aging 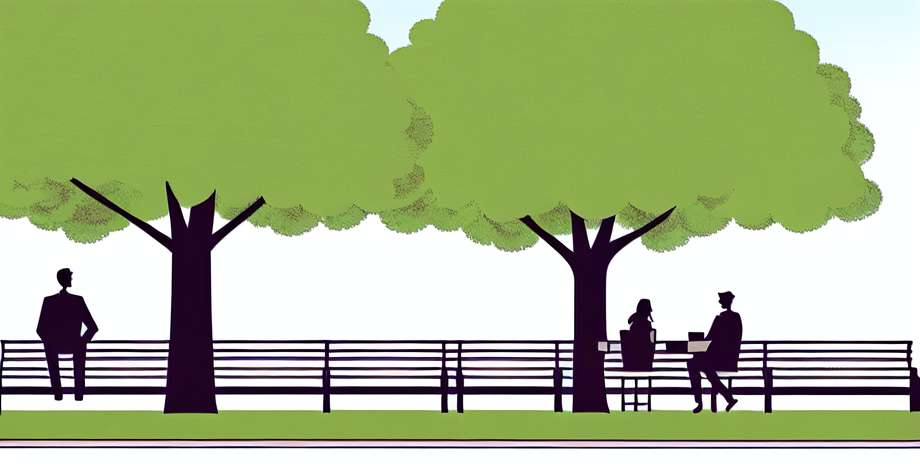 At the University of Wisconsin-Madison in the United States, they discovered a molecular mechanism decisive in the aging processes .

The discovery is related to caloric restriction mechanisms that help explain the cascading events that cause aging and also provide the reasons for the design of drugs that could delay aging and help improve health in the elderly.

The enzyme known as Sirt3 , belonging to a family of its species called sirtuins that have been previously investigated in studies related to the aging process , genetic transcription, programmed cell death and stress resistance under reduced caloric conditions.

In humans, in addition to other mammals, there are 7 sirtuins that are decisive in cell fate and physiology . Sirt3 has been less studied than other members of the family but the current work provides "the first clear evidence that sirtuins have anti-aging effects in mammals," according to John M. Denu, co-author of the study.

Tomas A. Prolla, who was responsible for the study, says they are getting closer and closer to a good knowledge of how it works the caloric restriction, "It is the first direct evidence of a mechanism underlying the anti-aging effects we observed under conditions of caloric restriction." These studies were published in the online edition of the journal 'Cell'.

How does it work?

In a normal state, free radicals damage cells and promote aging in such a way that under conditions of caloric reduction Sirt3 levels intensify, altering the metabolism and giving rise to minor free radicals produced by the mitochondria.

It could also be shown that elevated levels of Sirt3 protect cells from stress and cell death caused by free radicals. "Sirt3 is enough to provide protection against oxidative damage," said John M. Denu.

This study is the first to establish a conclusive link that enzymes encourage the aging process in mammals. 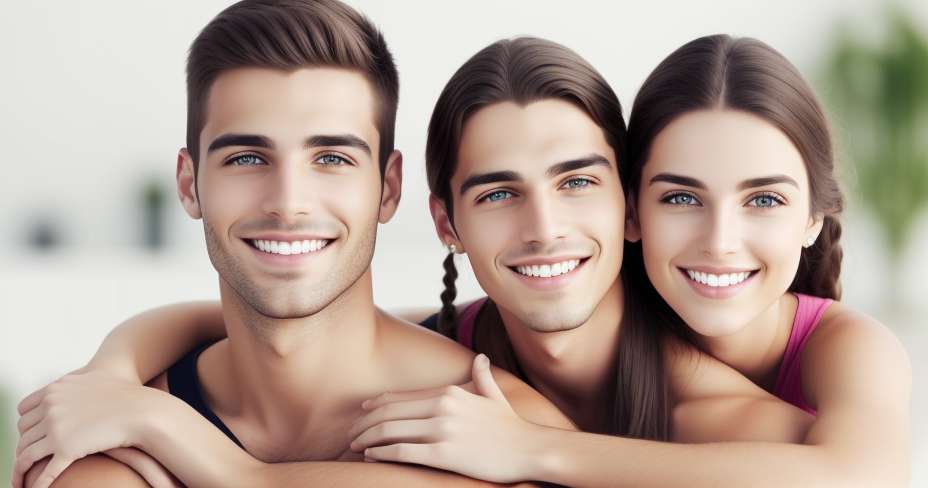 Falls are often seen as a problem for frail older adults, because their bones are especially prone to fractures; but the obesity carries its own risks, according to a study published in the Journal... 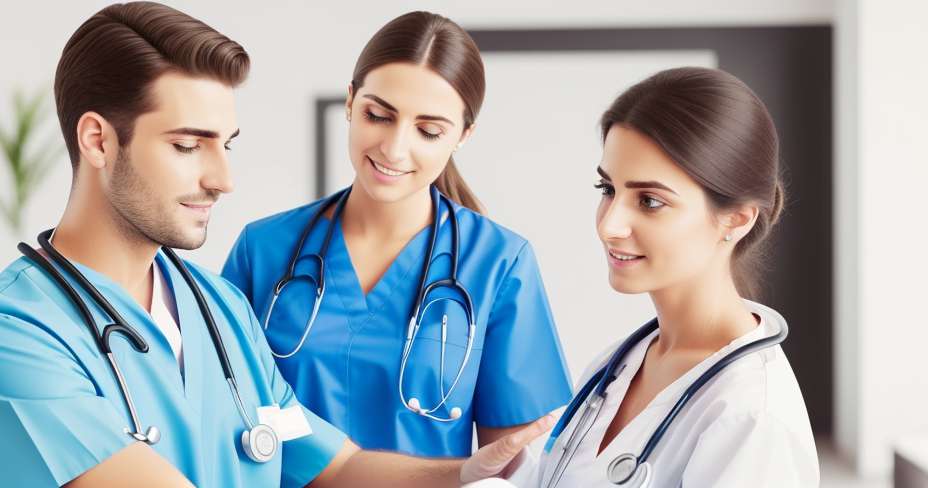 Diabetic ketoacidosis can be deadly

The diabetes mellitus (DM) is considered a public health problem whose incidence continues to grow worldwide. In Mexico there are more than four million people with this condition, and just over a...