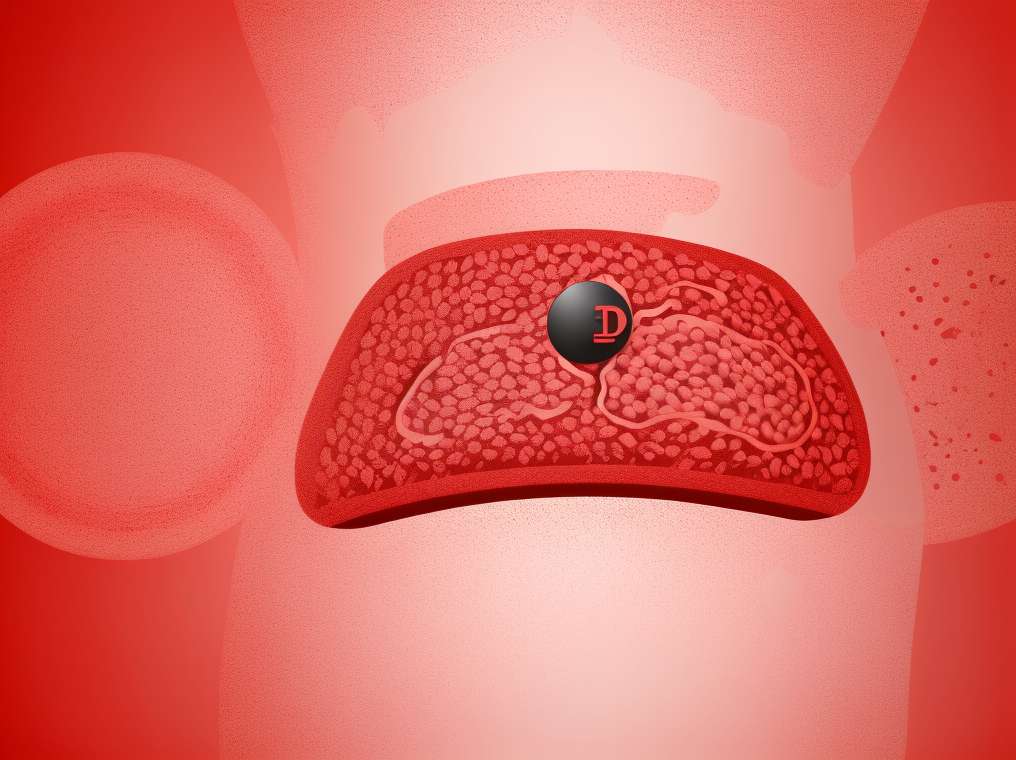 This device is ideal for people who have suffered breast cancer , of pancreas , of prostate and of other types, because it warns of the reappearance of cancer and even slows down the spread of the disease in other organs.

A group of scientists from the University of Michigan indicated that the device, which resembles a sponge, attracts cells from Cancer in the bloodstream during the early stages of recurrent disease tumors, before they form tumors in other parts of the body.

The tests they did with laboratory mice have shown that the device, made of a material that is already widely used in surgical sutures and dissolves over time, attracts detectable numbers of cancer cells before they are visible elsewhere.

The study, whose results have been published in the journal Nature Communications , indicates that cancer cells spread to the lungs 88% more slowly in the mice that received the subcutaneous implants than in those that did not.

Doctors could control in people who have suffered Cancer of breast recurrence of the disease through a non-invasive exploration thanks to these devices, which also have the potential to be used as a preventive measure in those who are at high risk of this pathology, adds the University.

"Breast cancer is a disease that can reappear for a long period of time in a patient's life, and it is often very difficult to detect a recurrence until the cancer is established in another organ," says Dr. Jacqueline Jeruss, associate professor of surgery at the Comprehensive Cancer Center of the University of Michigan.

"Something like this could be controlled for years and we could use it as an early indicator of recurrence," he adds.

The idea of ​​the device was born from the knowledge that cancer cells do not spread randomly, but are attracted to specific areas within the body, says Jeruss.

Cancer affects the immune system and the patient's immune cells gather in specific organs to prepare them for the arrival of cancer cells. The immune cells then act as a beacon in the body that attracts cancer to that location.

In essence, the team has built a brighter lighthouse, reports the university center.

"We set out to create a kind of decoy, a device that is more attractive to cancer cells than other parts of the patient's body," said Lonnie Shea, professor of bioengineering and chemical engineering at the University of Michigan.

"It acts like a canary in the coal mine, and by attracting cancer cells, it directs them away from vital organs," he added.

When the device was implanted under the skin of the mice in the study, their immune systems compromised with cancer responded as they would to any foreign object: sending cells to attack the intruder.

The cancer cells were attracted to the immune cells in the device, where they took root in small pores designed to be hospitable to them.

The study also found that the cells captured by the implant did not cluster into a secondary tumor, as they normally would.

"We were frankly surprised to see that the cancer cells seemed to stop growing when they arrived at the implant," said Shea.

"We saw the individual cells in the implant, not a mass of cells, as you would see in a tumor, and we did not see any evidence of damage to the surrounding tissue," he explained.

The team is evaluating non-invasive scanning technologies that could be used to control the device, which in the case of humans could be a bit larger than a pencil eraser.

While it is likely that several years will still go by for use in patients, Shea believes that the technology could be used for other types of cancer, including pancreas and prostate cancer.

The team is now working to better understand why cancer cells are attracted to specific areas of the body and why they are so strongly attracted to the device, which could give a new insight into how cancer expands and how to stop it. 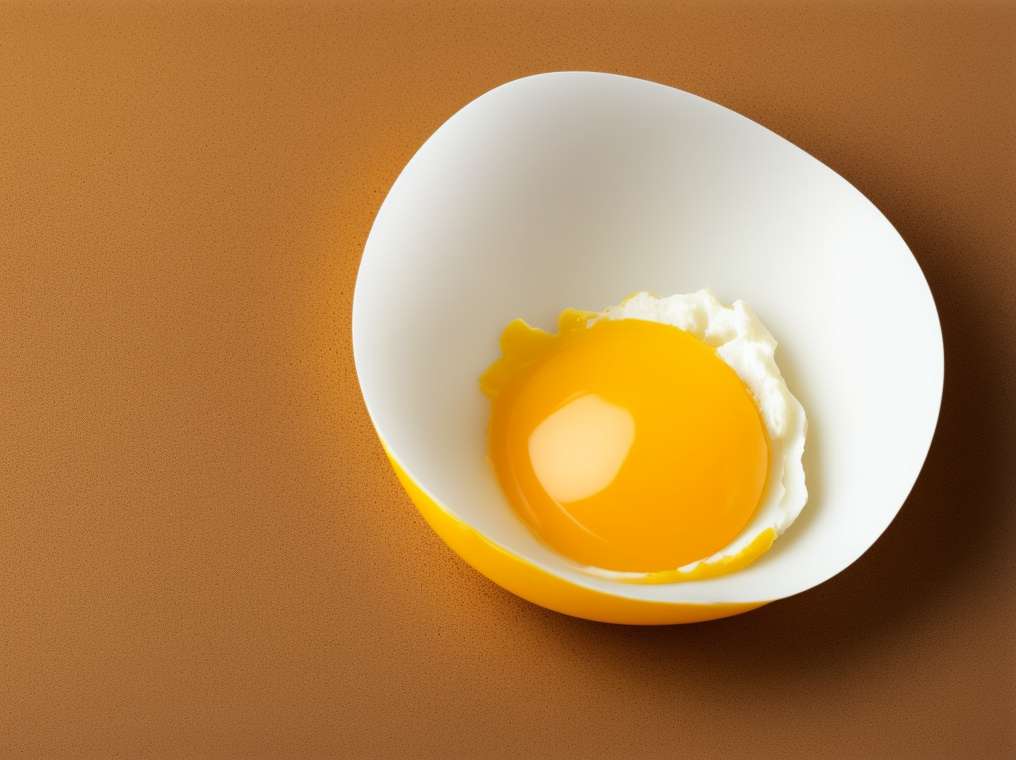 Mexico ranks number one in chicken egg consumption, according to figures from the National Poultry Institute. However, this situation could change because of the appearance of a greener... 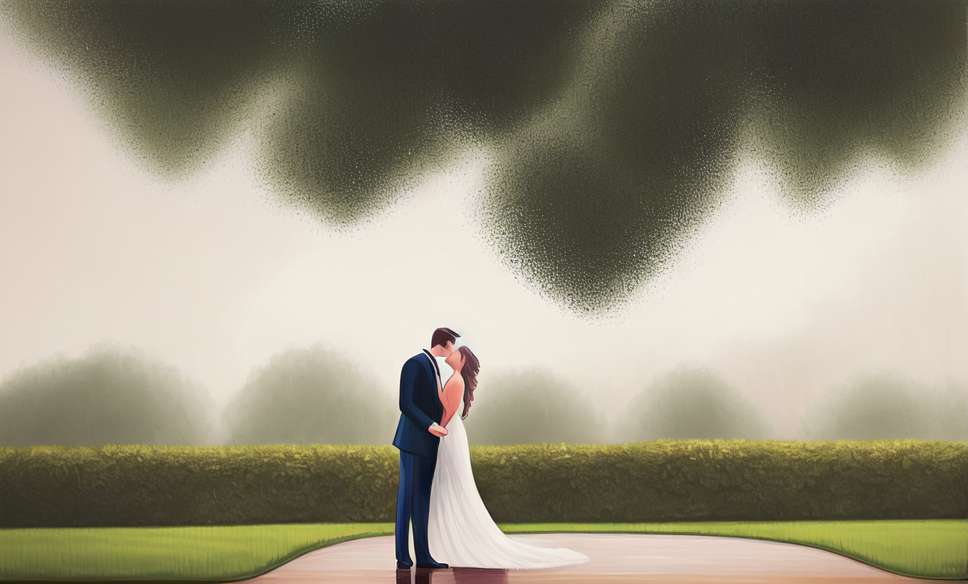 Get away from the storm

Sure you remember the scene. Noah (Ryan Gosling) and Allie (Rachel McAdams) meet again after 7 years without seeing each other. It rains intensely and he confesses that he wrote to him every day they...