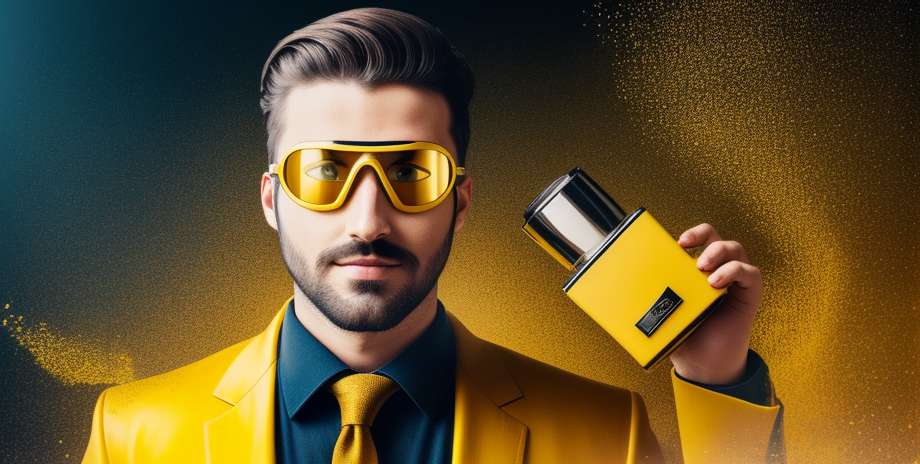 Scientist of the National Polytechnic Institute (IPN) evaluates the activity immunological of lactobacilli against the parasite Toxoplasma gondii, which causes the infectious disease called Toxoplasmosis , and that, according to official data, one out of every four people in Mexico (25% of the population) is infected with this intracellular protozoan.

In this regard, Dr. Federico Martínez Gómez, head of the research project, explained that the Toxoplasmosis it is acquired by eating raw or low-cooked meat, or fecal matter from cats that do not have sanitary control, such as those that are raised in rural areas of Mexico.

Fecal waste, by the action of wind or other means, can easily contaminate food and beverages that are sold on public roads to be consumed by humans.

The specialist explained that in the life cycle of Toxoplasma gondii, the cat is the definitive host (where the parasite reproduces sexually), and releases in its feces the parasitic phase oocyst, which is infective to man or any animal that ingests it.

"When the immune system works optimally, the infection may go unnoticed or, in some cases, with mild symptoms, but once the parasite is installed in the tissues it can not be eliminated; So far there is no drug capable of destroying it, "Martinez said.

The researcher of the IPN, said that the Toxoplasmosis It can also be serious when it affects the elderly and vulnerable people due to their immunity deficit condition, such as people with AIDS or that are under immunosuppressive treatment (Cancer ), in whom the parasite develops and causes problems at the cerebral , pulmonary or systemic, and in the most serious cases it leads to death.

The scientist of the IPN indicated that in the long term the investigations that he directs intend to generate some dairy product that contains Lactobacilli genetically modified with specific molecules of the parasite Toxoplasma gondii, to achieve the immunity of the human organism.

He explained that currently they have studied the effects that they have Lactobacillus casei shirota Y Lactobacillus casei rhamnosus with encouraging results. "These probiotics have been tested against the less aggressive strain of the parasite and it was found that if they are administered lactobacilli to the animal models (mice), before and after infecting them with this strain of the parasite, the parasite load atcerebral it is reduced between 70 and 80% ". 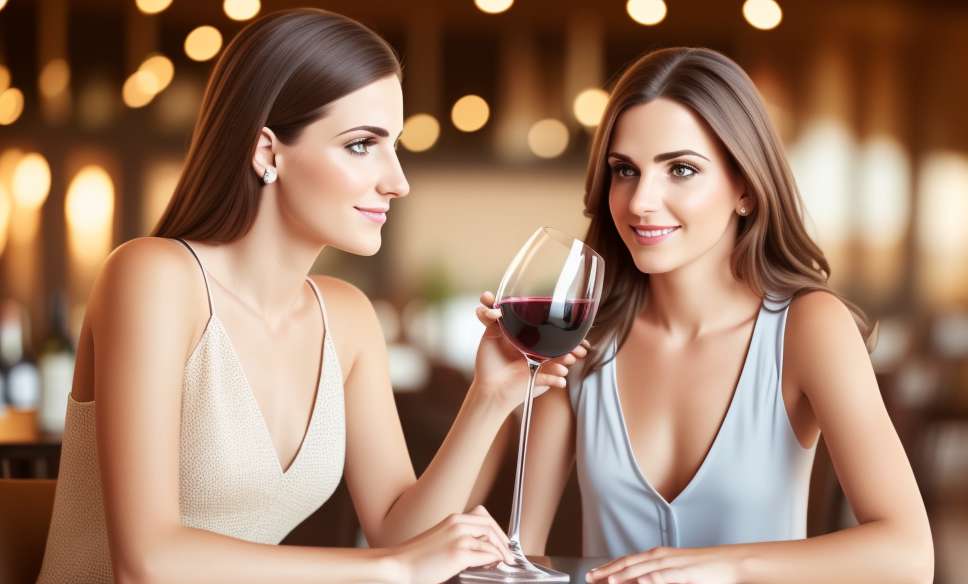 Why do people react differently to alcohol?

Most alcoholic beverages have a high solubility in water, so that once in the bloodstream they arrive in a short time to various organs of the body. Even though, Does this cause each person to have a... 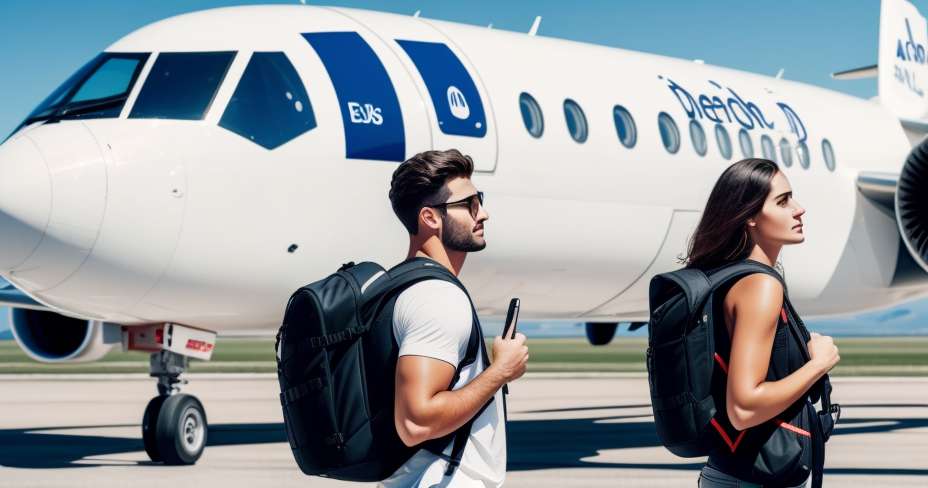 A trip in airplane It involves several problems that are not generally taken into consideration: since the change in air pressure, decrease in the amount of oxygen, turbulence, alterations in heart...