Smoking increases the bacteria in your mouth 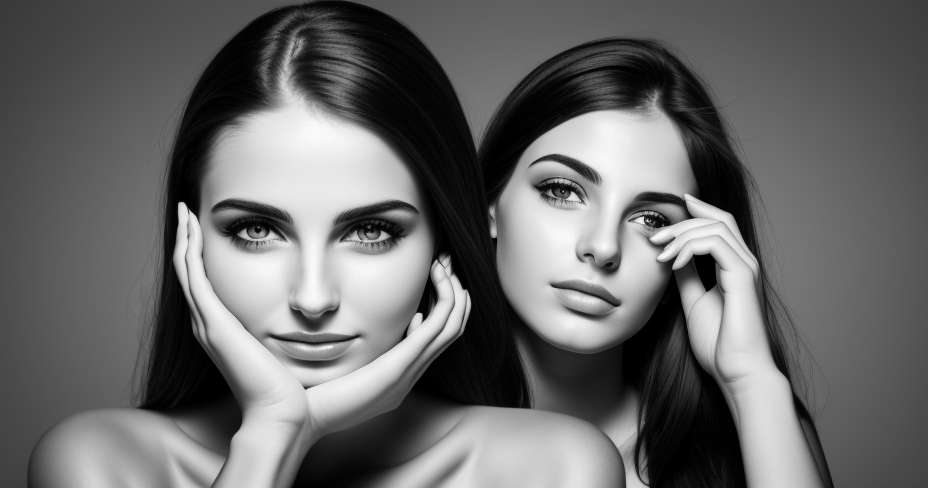 People who smoke have greater damage in thegums and theteeth , due to tobacco. This is the main risk factor for calving and progression of periodontal disease, that affects the gums and the support of the teeth. The bacteria responsible for this disease is found in the tartar .

About, Lucrecia Villegas , specialist in Periodontics and postgraduate teaching at Fundación Creo , said that in the smoker patient the gums bleed less because it reduces the blood supply and oxygen:

"Many smokers ignore that the cigar, in addition to the multiple damages that it causes to the organism, ruins its gums and that by the vasoconstriction that produces the nicotine, generally they do not have as a symptom of inflammation the bleeding, which is common in the rest of the population".

Therefore, clarified Villagas, who do not intend to stop smoke Yes, frequent dental monitoring should be done and even then, the success of periodontal treatments is uncertain. The information published on the portal The voice of citizens, specifies that the cigar predisposes to more bacteria circulating in the oral cavity, that diminishes the system of defenses against them and, consequently, that it is much more probable the formation of bacterial plaque , which makes it easier for the gums to become inflamed because they are infected.

The periodontal disease It depends on the number of cigarettes smoked per day, but it is known that those who smoke more than 10, are 7 times more likely to suffer severe periodontitis . The most superficial consequence is the inflammation of the tissue that surrounds the tooth (periodontium) and that, according to its degree of affectation, is considered gingivitis .

The person in charge of the area of ​​periodontics of Clinic Creo, added that they can also be presented: "brown spots in the gum and papillae, since the components of the tobacco on the mucosa can cause the excessive formation of melanin and bad breath".

In this sense the expert in oral health, reiterated that the ideal is that patients who smoke Periodontal treatment is performed to eliminate harmful bacteria from the bacterial plaque and that they have an adequate oral hygiene, through the correct use of the brush and dental floss. See note . 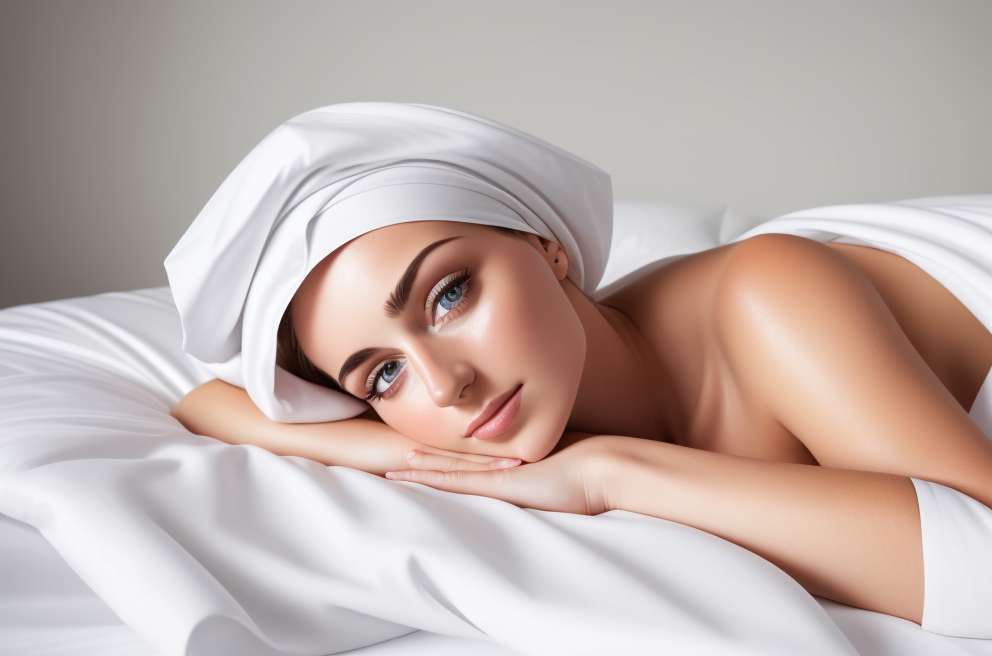 Anxiety favors the loss of sleep

One of the greatest pleasures of the human being is to sleep, and what better if the dream lasts all night; But, what happens when we can not get to sleep? How does it affect our body?Among the... 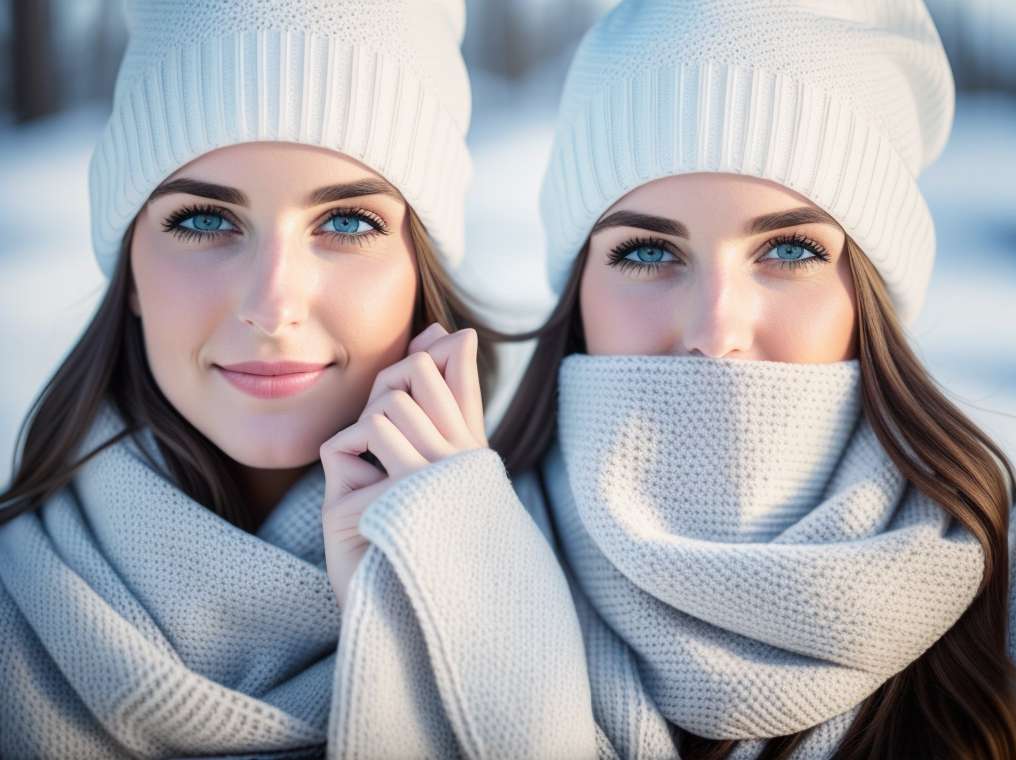 Tired of the handkerchief ...

Its presence is usual in the winter season, but it can appear at any time; The nasal secretions originate in the cells that cover the mucous membrane of the inner part of the nose, and constitute one...