Say goodbye to the cigar in New York 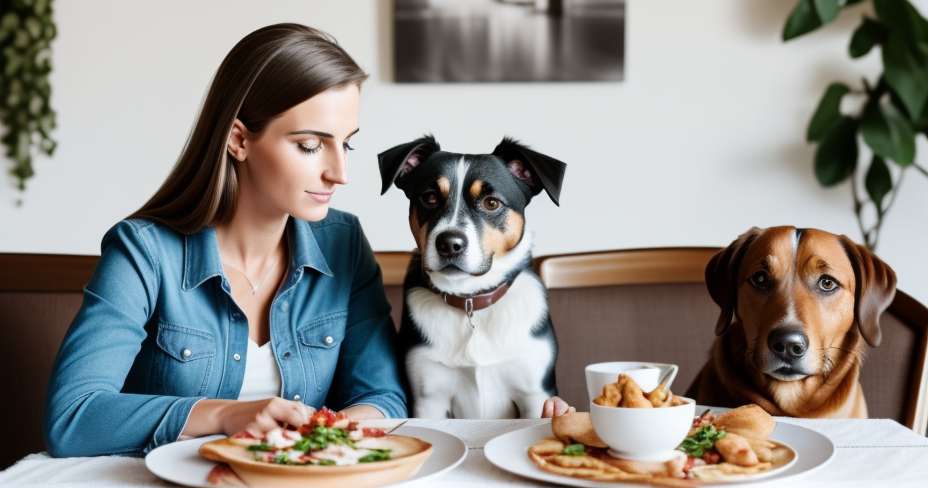 How far were the images of Carrie Bradshaw Smoking a cigar in the streets of New York in Sex and the City! Now the city that never sleeps has a new notice for the smokers , especially for tourists: the prohibition of smoking in green and public areas like Central Park or the High Line, beaches like Coney Island and open pedestrian spaces in squares like Times Square.

If you feel foolhardy to try it, the penalty fee it can become 50 dollars. Although not many smokers are happy with the measure, cities such as Los Angeles and Chicago have already adopted similar measures and plan to expand the anti-smoking legislation to work places and closed public spaces.

Michael Bloomberg , mayor of one of the busiest cities in the world, declared that it is necessary ensure tobacco-free public spaces since they are meant to be healthy spaces , where an individual can relax and enjoy their surroundings.

He defended the measure emphasizing that thanks to the efforts of the last 9 years, it is estimated that there are 350 thousand smokers less , and that the citizens of the "Big Apple" they live 19 more months than the average of a decade ago.

So far, those who still have the habit of smoking, can still light a cigar on the streets, sidewalks and parking areas, and in some cases, inside an apartment if the landlord allows it. 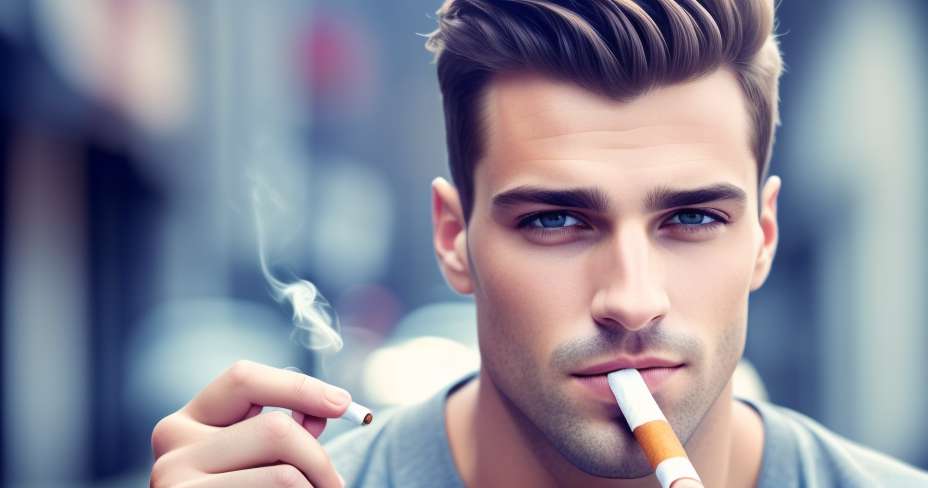 Electronic cigarettes have not proven their effectiveness

In the case of tobacco cigar substitutes, known as electronic cigars, its effectiveness as a method for give up smoking. The Spanish Society of Pneumology and Thoracic Surgery (Separ) made the... 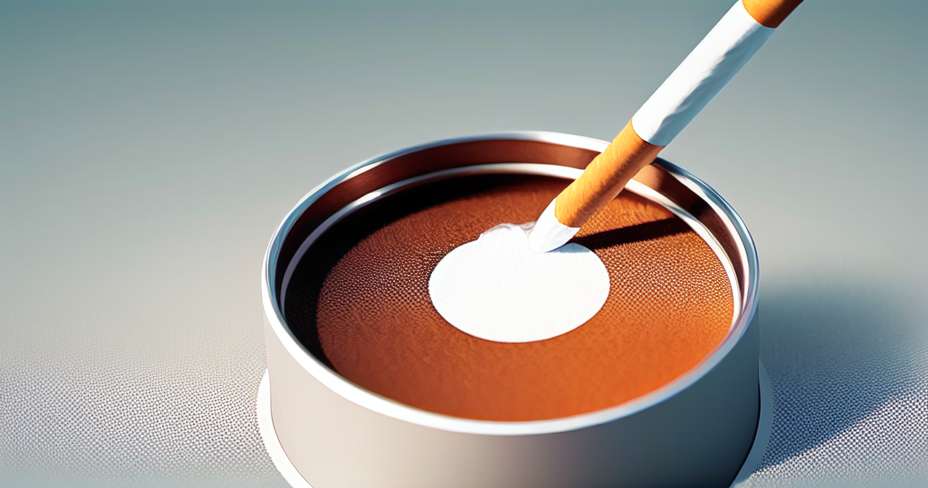 The tobacco and other harmful substances of the cigarettes have very negative consequences on our body, unbalancing its functions in many aspects and filling it with toxins and carcinogenic...